A French court has banned Fresenius from selling a competing pemetrexed product in France, in the pan-European dispute over Eli Lilly’s cancer drug. The first instance ruling follows recent successes in Germany and the Netherlands. Pemetrexed is known under the brand names Alimta and Pemfexy. 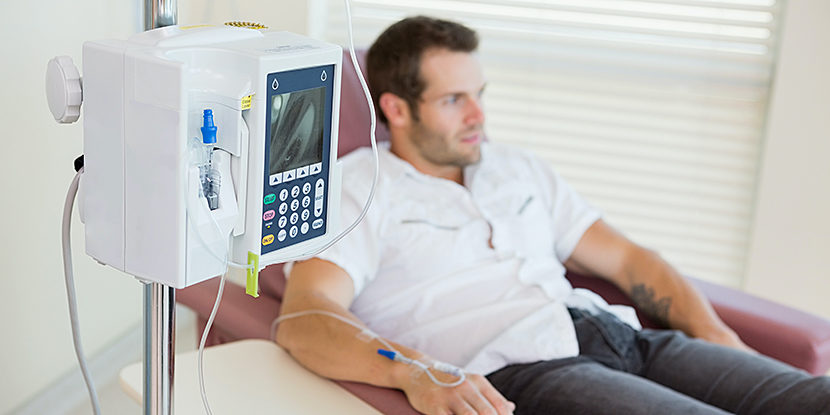 After summer successes at the German Federal Court of Justice and the Supreme Court of the Netherlands over its cancer drug pemetrexed, Eli Lilly has achieved an important victory in France. Through the sales ban ruling, Eli Lilly has secured exclusivity to the French market. Competitor Fresenius Kabi must withdraw its product.

Furthermore, the court also awarded Eli Lilly 28,000,000 euros in damages. Eli Lilly can assert this claim even if Fresenius Kabi appeals. However, Juve Patent is currently unaware of any appeal. 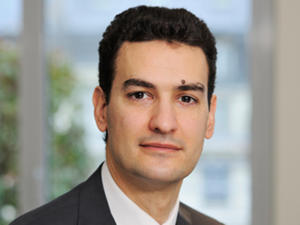 Pemetrexed is a chemotherapy drug. Eli Lilly produces and markets the drug under the brand name Alimta. European patent EP 1 313 508 protects the use of the disodium salt of pemetrexed in combination with vitamin B12.

The drug, formulated as a so-called Swiss-type claim, forms the basis of Alimta.

Although the French courts are currently handling some individual cases in written procedures due to the coronavirus pandemic, this hearing took place in person at the beginning of July. However, the courts requested that parties appear in as small teams as possible.

Hogan Lovells represents Eli Lilly in all major disputes across Europe. In recent years, several blockbuster drugs have benefitted from this collaboration. Eli Lilly is a core client of young partner Stanislas Roux-Vaillard’s team in France.

In Europe, Fresenius Kabi relies on a mixture of national boutiques and large firms. The company works with patent attorneys and lawyers from Bird & Bird in Germany, and DLA Piper in the Netherlands.

In France, Elisabeth Berthet-Maillols represented Fresenius Kabi in court. Berthet-Maillols, who is double-qualified as a pharmacy doctor and lawyer, forms part of the young French litigation boutique Promark. She joined the firm in 2012 from her previous position at Armengaud & Guerlain.