Courts across Europe were kept busy last week with a wide-ranging dispute between Ceva Santé Animale and Bayer AG. The case concerns patent infringement in veterinary medicine. The differing judgments serve to illustrate the ongoing divergence of patent law between European jurisdictions. 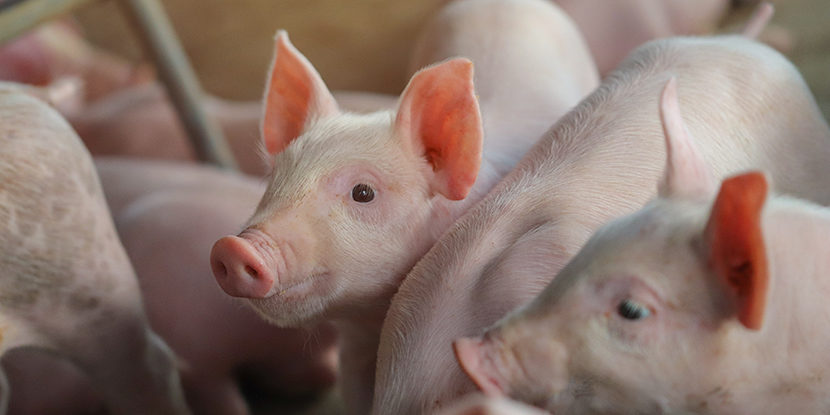 The patent relates to formulations containing so-called triazinone compounds and iron compounds, which treat anaemia and infections. Both companies are leaders in the field of animal health products in Europe.

Bayer brought infringement proceedings against Ceva, arguing that Ceva’s injectable product Forceris infringed the patent which covers Bayer’s product Baycox Iron, in Germany, France and the Netherlands. Proceedings are also ongoing in Spain and Greece, and have been initiated in six other European jurisdictions.

Last week, courts in Hamburg, Paris and the Hague released differing judgments on the case. In Germany, ex-parte proceedings resulted in the court granting a preliminary injunction against Ceva. Ceva filed an opposition against the injunction. However, Hamburg District Court last week maintained the original decision and confirmed that Bayer’s patent is not limited to oral administration. It is likely Ceva will appeal this judgment.

In France, however, the Paris High Court considered a different outcome. It suggests that the patent did not extend to a combination administered by injection and therefore Ceva did not commit infringement. Furthermore, in the Netherlands, the District Court of the Hague presumed that the patent is invalid on the grounds of inventive step. It thus dismissed Bayer’s claims of infringement by Ceva (case ID: KG ZA 19-621). Bayer will appeal the judgment in France and the Netherlands.

Such discordant approaches to infringement rulings highlight the lack of alignment across Europe’s courts. One lawyer suggested to JUVE Patent it could be partially explained by the German bifurcation system, which examines validity and infringement in separate proceedings. Moreover, the question of validity tends to be settled earlier, especially if the first instance judgment is at the EPO. Another European patent lawyer speculated that courts outside of Germany can be more sceptical on validity.

Here, the divergence could be put down to a difference in legal theory. Different outcomes are to be expected when a European patent can cover so many jurisdictions. One the other hand, says one European lawyer, such consistent variations between European courts might underline the need for a streamlined approach. Here is where a fully-ratified Unified Patent Court will be of use.

International boutique Hoyng ROKH Monegier acted for Ceva in the dispute in France, Germany and the Netherlands. Hoyng ROKH, which was formed from a merger in 2015, also introduced French patent litigation boutique Véron & Associés to its fold in early 2019. Its Paris team was led in this case by Benoît Strowel.

For Hoyng ROKH, continued success in cross-border cases is indicative of its commitment towards its European strategy. The relationship between Hoyng ROKH and Ceva is a relatively recent one, with Paris managing partner Strowel gaining Ceva as a client in 2017.

Allen & Overy acted for Bayer in Germany, France, and the Netherlands, as well as co-ordinating or leading parallel proceedings in eight other jurisdictions. However, the litigation team relied on patent attorney Dorothea von Renesse from highly-regarded Düsseldorf outfit König Szynka Tilmann von Renesse, which has an established relationship with Bayer.

In the past, the patent attorney firm has conducted many high-profile infringement proceedings for the pharmaceutical company.

Proceedings are pending in Spain, Greece, Belgium, Italy and Denmark. The parties resolved the case in Austria.