IPCom has been granted an anti-anti-suit injunction against Lenovo by both the High Court of Paris, and the UK High Court. Proceedings around IPCom's 100a patent are picking up speed only a few months before the patent expires in mid-February 2020. Further proceedings on the same patent are also currently running in London. 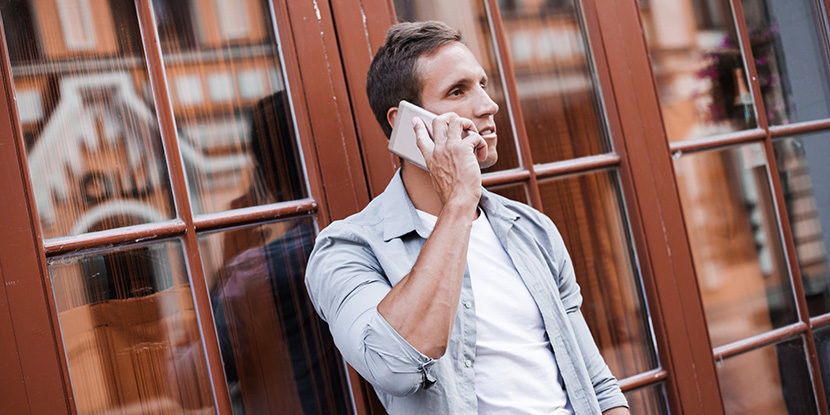 There's success for IPcom vs. Lenovo in the dispute over the 100a patent, with the NPE being awarded an anti anti-suit injunction ©Marharyta Demydova/ADOBE STOCK

However, the Paris court went one step further in its ruling on the 100a patent. The third chamber has declared itself competent and thus objecting to the decision of the US District Court in San Jose (case ID: 19/59311). According to the judgment, it has also demanded that Lenovo withdraw its lawsuit in the USA. As a result, a fine of €250,000 per day was also threatened. Lenovo declined to comment to JUVE Patent. 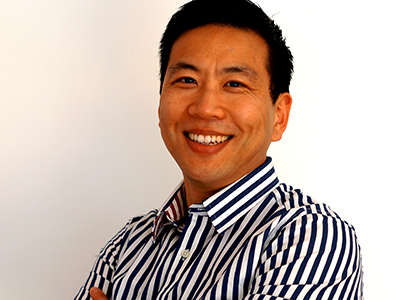 The ruling of the London High Court is also an anti-anti-suit injunction. However, the UK court has not gone as far as the French judgment. Only Lenovo’s UK company has been denied the right to take action against IPCom in the US. The main proceedings will now take place, but a date has not yet been announced.

Currently in the infringement proceedings for its crown jewel, the 100a patent, IPCom is taking action against Lenovo in the US, France and the UK. The 100A, EP 1 841 268 (UK), is standard essential. It protects technology which determines how a handset connects to a network while prioritising emergency calls. In 2007, IPCom acquired a portfolio from Bosch that includes the UMTS patent in dispute, which is regarded as an SEP.

Proceedings on the same patent, this time against Vodafone, are currently running in London. The case will resume in November, although no date is yet listed. However, over the summer IPCom achieved an important success against HTC in the UK.

In addition, in mid-October the German Federal Patent Court dismissed the nullity suit from Apple and HTC against IPCom’s 100A patent.

In January 2020, the first instance court denied a preliminary injunction in parallel infringement proceedings between IPCom and Lenovo, concerning the 100A patent (case ID: 19/60318).

IPCom relies on Bardehle Pagenberg partner Julien Fréneaux. He has been in contact with IPCom for some time, but has not yet represented the NPE at court. In London, the relationship between IPCom and Myles Jelf, partner at the London office of Bristows, is also ongoing.