Volvo Cars has signed a licence agreement with patent pool Avanci. Earlier this week the connected cars patent pool announced new licensors including Acer and Hewlett Packard. But even with a fast growing number of members, some premium auto brands such as Daimler are resisting taking an Avanci licence. 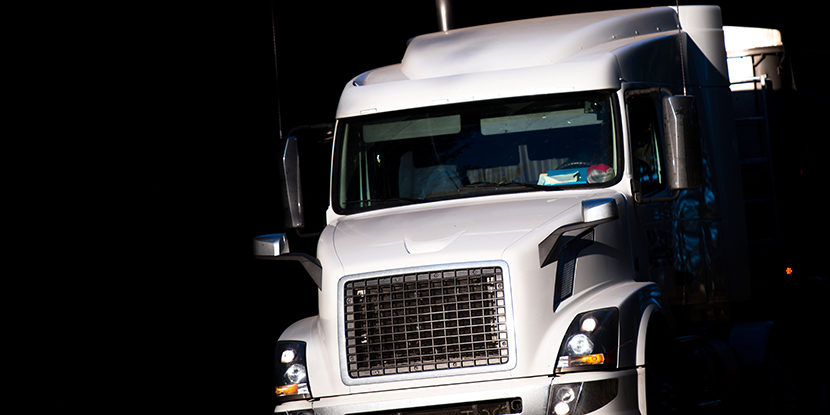 Including the new licensee Volvo Cars, the total number of auto brands licensed through the Avanci patent pool has increased to 14. So far, it is mainly the BMW Group and its sub-brands, and the VW Group including Audi and Porsche, that have taken licenses.

According to Avanci, 36 patent holders are now licensors, including Ericsson, Nokia, Qualcomm, Unwired Planet and ZTE. Earlier this year Sisvel, Orange, Deutsche Telekom and others joined the pool.

Avanci is now licensing most 2G, 3G and 4G patents in a single agreement. These patents cover wireless technology and are standard essential patents (SEPs). This technology plays a significant role in the automotive industry and Internet of Things (IoT).

In recent years, Avanci has seen a number of car manufacturers forced to take a licence. This is due to mobile phone companies accusing the car manufacturers of patent infringement. In April 2019, Audi and Porsche agreed to take a global licence for connected cars patents following protracted negotiations.

A partial agreement with parent company Volkswagen followed in May. Sources claimed that VW had accepted a licence for 2G and 3G patents. There was speculation that a licence for 4G patents was under negotiation. However, neither VW nor Avanci confirmed this.

Meanwhile, Volvo Cars has agreed on the full package including 2G, 3G and 4G essential patents.

Two members of the patent pool are currently litigating against Daimler at the German patent courts. In April, Nokia filed ten patent lawsuits at the regional courts of Düsseldorf, Mannheim and Munich. The Finnish company accuses Daimler of infringing its SEPs, and is demanding damages and the rendering of accounts. Nokia has filed four lawsuits with the Regional Court Mannheim. The Regional Court Düsseldorf and the Regional Court Munich will each hear three complaints.

Spanner in the works

Both disputes are connected to the licensing disputes between car makers and the Avanci patent pool. As a result of the claims, Germany has become the go-to country for connected cars claims.

Avanci sees itself as a provider of simple licensing solutions for industries such as the automotive sector, in which mobile communications are becoming increasingly necessary.

Some car makers such as Daimler, however, vehemently reject the pool’s licence offers. Above all, the question of which company in the production chain should take the licence currently seems to be the main point of contention between the patent pool, and the automotive industry. (co-author: Laura King)