Japanese electronics company Sharp has sued Stuttgart-based Daimler several times in the German courts over connected cars patents. Sharp accuses Daimler of infringing five standard essential patents. The company filed two lawsuits with the Regional Court in Mannheim, and three with the Regional Court in Munich. The lawsuits are connected to the licensing disputes between the carmaker and the Avanci patent pool. 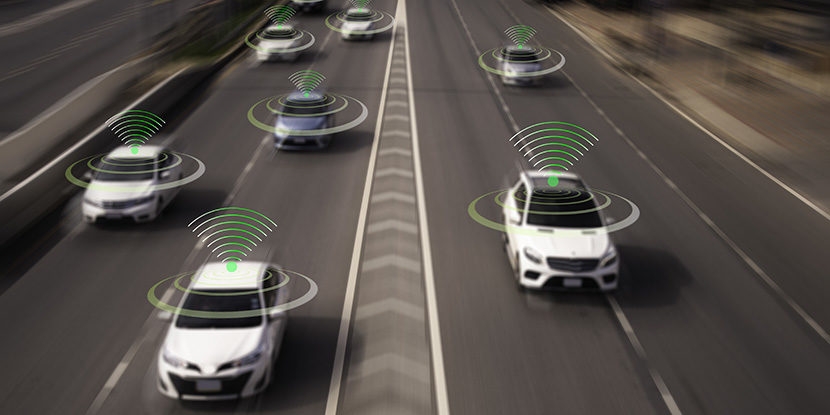 Sharp had already attacked Daimler in April with an initial lawsuit over connected cars patents in Mannheim (case ID: 2 O 46/19). The German patent community has known about the suit for some time, but it was never confirmed by those involved.

Referencing information from a US case, however, patent blog Fosspatents.com has now reported that Sharp filed a further claim in early June. The claim was filed with the 2nd Civil Chamber under presiding judge Holger Kircher (case ID: 2 O 87/19).

Three more lawsuits followed at the end of June, this time at the Regional Court Munich. Two of these will be heard by the 21st Civil Chamber under presiding judge Tobias Pichlmaier (case ID: 21 O 8609/19 and 21 O 9918/19). The 7th Civil Chamber under presiding judge Matthias Zigann (7 O 8818/19) will hear a further lawsuit. Daimler has now confirmed the lawsuits to JUVE Patent.

It is not yet known whether Sharp has applied for an injunction in all five suits.

Sharp, which belongs to the Taiwanese group Foxconn, has put its SEPs in the patent pool. One focus is connected cars patents, which Avanci licenses to the auto industry in three scales (emergency calls, 3G and 4G) at between three and 15 US dollars per car.

So far, carmakers in particular have taken a licence from the pool, including the BMW Group, Audi and Porsche. VW has also taken a partial licence but is still negotiating a 4G licence, according to JUVE information.

Industry experts consider the licence rate of three to 15 US dollars to be moderate. According to some in the industry, however, that Avanci does not allow suppliers of the connectivity modules to take a licence is a bone of contention. Carmakers would prefer this option.

This could also explain why Daimler has so far fiercely opposed an Avanci licence. Shortly before Sharp filed suit, Daimler was sued in April by Avanci member Nokia.

So far Bosch, Bury, Continental, Peiker and TomTom have joined Daimler as co-litigants. It is not known whether the latter is also involved in the Sharp case, but sources indicate that Daimler is supported by several co-litigants. 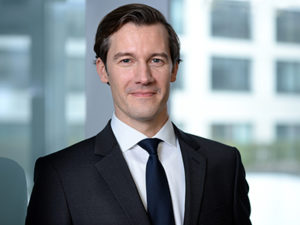 Daimler, Bury and Continental have lodged a complaint with the European Commission against Nokia’s behaviour concerning its SEPs.

The next oral hearings in the German infringement proceedings will take place in Munich in October and in Mannheim in December. The Regional Court Mannheim could give an initial ruling at the end of the year or in early 2020.

At the moment, however, Nokia and Daimler are fighting fiercely over an anti-suit injunction that Continental hopes to achieve in the US. If this comes to fruition, it would halt the German infringement proceedings.

However, in late July the Regional Court Munich ruled that this was incompatible with German law and gave the green light to Nokia to continue its patent litigation against Daimler (case ID: 21 O 9333/19). Since then, the two companies have been arguing about the effectiveness of the delivery of the judgment to Continental’s US subsidiary.

The Sharp case is Wildanger’s first foray into the disputes over connected cars patents, which have been playing out intensively before German courts for a year now. Lead partner Peter-Michael Weisse has many years of experience in SEPs and FRAND. He was responsible for a successful campaign by the NPE Saint Lawrence Communications against various mobile phone companies.

A team of patent attorneys led by Christoph Walke supports Wildanger in the Sharp case. The Cohausz & Florack lawyers are also active for Nokia in the parallel dispute with Daimler, while Arnold Ruess litigates on Nokia’s behalf.

According to JUVE Patent information, Daimler has once again retained Quinn Emanuel frontman Marcus Grosch for the Sharp case. Grosch also represents the company in the proceedings with Nokia and also acts for Daimler in another connected cars case against Broadcom.

The US firm usually handles such lawsuits without the assistance of patent attorneys.