Four weeks after Audi and Porsche accepted a licence from Avanci, the VW Group has now also signed an agreement with the patent pool. However, it is unclear whether the deal includes the full Avanci offer. 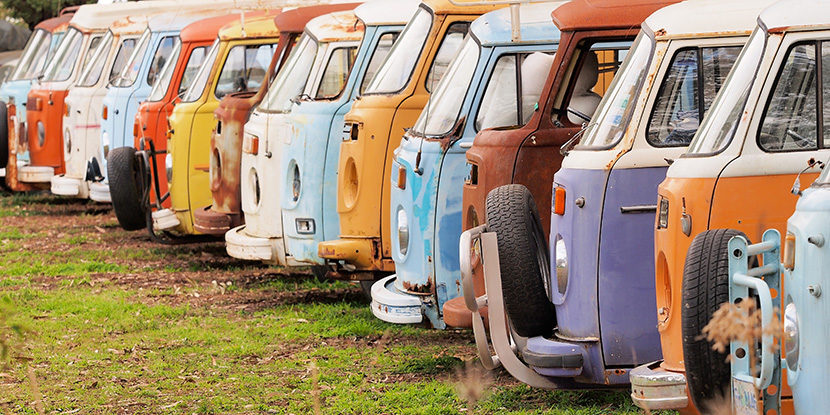 Will the iconic VW transporter be part of the connected cars revolution? ©Stringer Image/ADOBE STOCK

Avanci has presented the VW, Seat and Skoda brands as new licensees on its website since last Tuesday. In early April, JUVE Patent reported that the two premium brands from the VW Group, Audi and Porsche, had agreed to the Avanci licence. Confirmation followed last week.

There is still no official confirmation of the licence agreement with the rest of the VW Group. Neither side responded to a request for comment.

However, in April indications were that the VW parent company and Avanci were also in negotiations. According to sources, there now seems to be a basic agreement. Nevertheless, how the licence is to be structured for major manufacturers with a diverse product range remains contentious.

Previously, Avanci had only concluded contracts with manufacturers of premium cars, such as Audi, Porsche, BMW and its sub-brands. 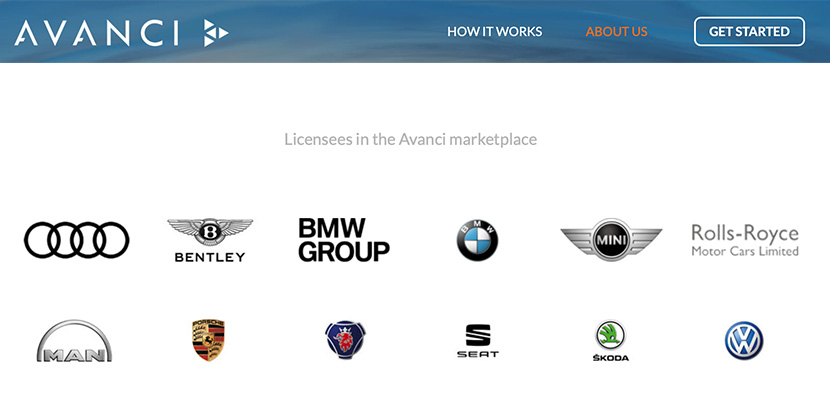 On the Avanci website, VW, Seat and Skoda sit among numerous car brands that have taken Avanci licences.

According to Avanci’s website, licensees will be expected to pay between $3 and $15 per car. The rate varies depending on the level of wireless technology in the vehicle.

The rate remains fixed regardless of whether additional patent owners join the patent pool.

For premium brands, these conditions are easier to accept than for mass manufacturers such as VW. This is due to the small quantities and high margins. In the small car and mid-range segment, quantities are much higher and margins lower.

Sources claim that VW has accepted a licence for 2G and 3G, but a licence for the 4G patents remains under negotiation. Neither VW nor Avanci has confirmed this.

VW is presumably aiming for a kind of graduated licence. This provides for different licensing conditions for cheaper models manufactured in greater quantities than for luxury cars.

This could also be interesting for the other two big manufacturers, Toyota and General Motors. Avanci is also said to be conducting negotiations with numerous other manufacturers worldwide.

Daimler is another German car manufacturer facing a dispute over 3G and 4G mobile communication standards. Nokia has recently filed ten SEP lawsuits at the regional courts of Düsseldorf, Mannheim and Munich. It is speculated that this dispute also relates to Avanci. Nokia is a licensor of the patent pool.

Avanci is a patent pool for licensing 2G, 3G and 4G wireless technology in a number of Internet of Things (IoT) verticals, including cars and connected homes. Large-scale technology companies such as Qualcomm, InterDigital, Ericsson, Nokia, Siemens and ZTE have signed up as licensors, as have NPEs Unwired Planet and Conversant.