According to several sources, Audi and Porsche have agreed on a global licence for connected car patents with patent pool Avanci. Volkswagen is also said to be negotiating a licence with Avanci. 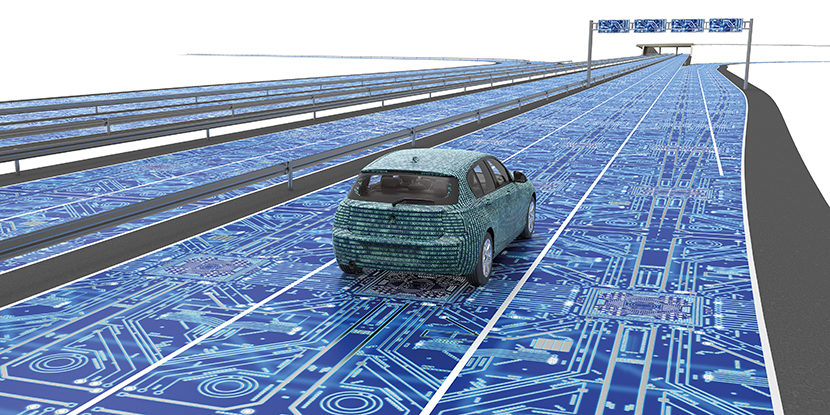 To date, none of the parties have confirmed the conclusion of the agreement. Porsche and Audi declined a request for comment by JUVE Patent, while Avanci has not yet responded. However, several consistent statements from well-informed sources indicate that the two VW subsidiaries have already agreed to the licence. The parent company is apparently still negotiating with Avanci.

During the protracted negotiations, patent infringement suits were apparently brewing among the mobile phone companies that have pooled their connected car patents with Avanci. These were thought to mainly concern Nokia patents. Such lawsuits did not materialise, however.

It is considered probable that the two German luxury car manufacturers have taken a licence on the same terms as BMW. The Munich-based car manufacturer is the first company in the world to accept an Avanci licence, setting the precedent for the automotive industry in December 2017.

Avanci is a patent pool for licensing 2G, 3G and 4G wireless technology in a number of Internet of Things (IoT) verticals, including cars and connected homes. Large-scale technology companies like Qualcomm, InterDigital, Ericsson, Nokia, Siemens and ZTE have signed up as licensors, as have NPEs Unwired Planet and Conversant.

According to Avanci’s website, licensees will be expected to pay between $3 and $15 per car. The rate varies depending on the level of wireless technology in the vehicle.

The rate remains fixed regardless of whether additional patent owners join the patent pool.

Other car manufacturers are also said to be in negotiations with Avanci. Connectivity levels in their cars will be a dominant issue in the industry in the years to come. So far, however, only a few car manufacturers have agreed on licences with mobile phone companies and other holders of mobile phone patents.

Many shy away from taking a licence because they would rather leave the issue to their suppliers.

VW, Porsche and Audi, however, took a Broadcom licence last autumn after a brief and bitter dispute before German patent courts. In the meantime, the chip manufacturer also sued BMW and Daimler in Germany. Broadcom is not a member of Avanci.

Another feud is also coming to a head. A few days ago it became known that Daimler had filed a complaint with the European Commission against Nokia’s licensing behavior. The Stuttgart-based car manufacturer wants Brussels to clarify how SEPs should be licensed for telecommunications in the car industry.

This complaint indicates that actions for injunctive relief are pending. It is not known whether such lawsuits have already been filed at European patent courts.