After strong growth in recent years, Munich IP boutique Ampersand is refocusing its core practice on intellectual property. The firm is bolstering the trademarks and unfair competition practice with two partners from Hofstetter, Schurack & Partner. In addition, founding partners Morten Merx and Thomas Schafft are leaving the firm to focus on their own practices. 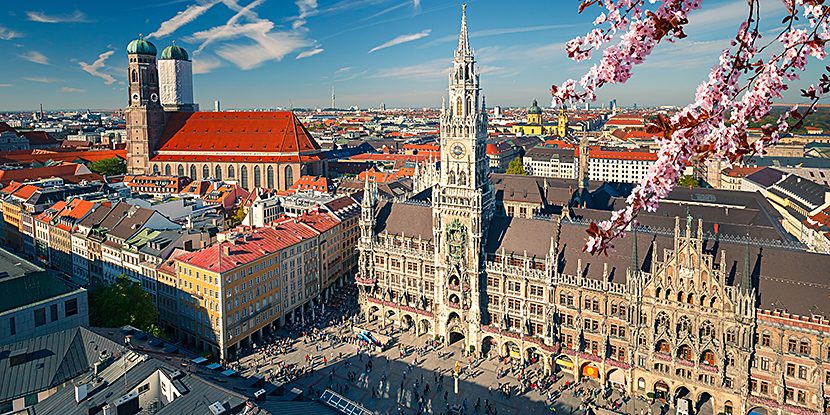 Almost ten years after it was founded, Munich boutique Ampersand is undergoing a reshuffle. The shift includes the hire of trademark lawyer Patrick Baronikians (52), who joins the firm in July. Previously, Baronikians spent 15 years at Hofstetter, Schurack & Partner in Munich. Susanne Schmidt (42) is also joining the firm.

With these additions, Ampersand is significantly expanding its soft IP practice. The firm wants to set it up as a counterweight to the patent practice, which has grown strongly in recent years. Since Ampersand’s founding, a decade ago, partner Alexandra Heÿn built up the trademark and competition practice. She also advises on copyright and publishing law.

Baronikians began his career at Klaka, Zirngibl and SKW Schwarz, where he began working with IT lawyer Daniel Kaboth. In 2015, Kaboth moved to Ampersand. The collaboration has since continued on several projects. IP is one of the interfaces that both lawyers now want to expand at the practice. 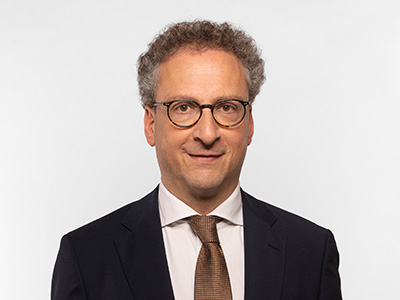 Also a trademark lawyer, Susanne Schmidt joins Ampersand from Hofstetter, Schurack & Partner, where she began her career. Baronikians and Schmidt regularly work for Constantin Film and its subsidiaries, for example.

They also advise the technology company VDE, most recently on warranty marks.

The patent practice around renowned litigator Hosea Haag grew at the start of 2018 with the addition of second partner Philipp Neels, who joined from competitor Wallinger Ricker Schlotter Tostmann.

The patent practice developed particularly dynamically. On the one hand, it attracted attention with litigation for NPEs such as Unwired Planet, Invte, Onebutton, Uniloc and Wsou Investments. On the other hand, it represents a growing number of Mittelstand clients in technically complex patent litigation and background advice, such as Accord Healthcare and Schülke & Mayr. 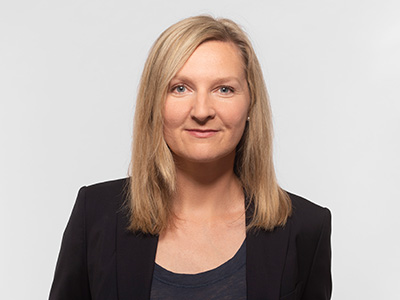 As a result of the strong client development, the team also gradually began training associates together with the trademark practice.

Other parts of the firm, however, remain true to the pure partner approach.

Ampersand is adopting a more focused approach to IP law.

It will advise clients from the food, pharma and medical technology sectors on pharma, medical devices and trademark law.

The lawyers’ common interface lies in pharmaceutical law. Marc Pütz-Poulalion specialises in trademark law and regularly represents clients in drugs advertising law. In addition to the two partners, the firm will include two associates. 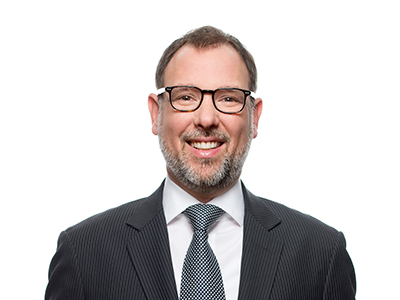 IT lawyer Thomas Schafft (50) also left Ampersand and joined Munich boutique SSH. Like Schafft, the firm specialises in IT and data protection and complements these with media, trademark, copyright, domain and employment law.

Thomas Schafft was a partner at Ampersand for nine and a half years. Like Morten Merx, he began his career at what was is now Hogan Lovells in Munich. SSH currently has two partners and two associates.

Following the changes, Ampersand has two partners in patent law and three partners in trademark, competition and copyright law, as well as one partner in IT and e-commerce.

In addition, five associates work in the team. Ampersand was founded almost ten years ago with four partners, all of whom came from large law firms.