Tobias Hahn has worked as an attorney since 2004 and advises German and international clients in all matters of intellectual property. He specialises in national and international patent litigation as well as subsequent proceedings for damages. He also has longstanding experience in unfair competition and design right. He mainly litigates in the areas of telecommunications, electronics, medical devices, pharmaceuticals, chemicals, automotive and mechanics and has extensive experience in coordinating parallel US and European litigation.

A significant part of his practice focuses on litigation involving standard-relevant patents. He advises and represents several international companies regarding “FRAND” and antitrust defences. He further represents clients in opposition, revocation and nullity proceedings before the German and European Patent Offices, the German Patent Court and the German Federal Court of Justice and advices clients in arbitration proceedings. Moreover, he has extensive experience in drafting and negotiating licence agreements, R&D contracts, software agreements and know-how agreements.

His PhD, which he obtained from the Free University Berlin, dealt with the liability of companies for acts of unfair competition by third parties. Tobias regularly publishes on current issues of intellectual property and procedural law and has written a procedural commentary on inspection proceedings. He is a co-author of the e-learning module on patent litigation of the European Patent Academy of the European Patent Office for the Judicial Training of, inter alia, future judges of the Unified Patent Court. He is also a frequent speaker at conferences on patent law and licensing. 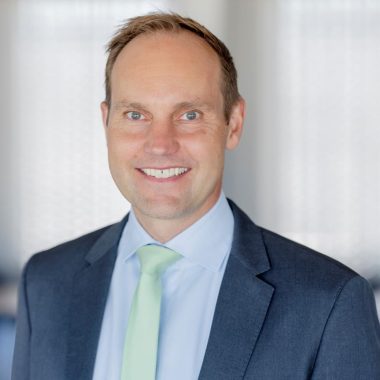 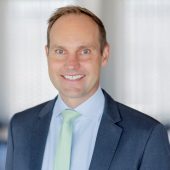 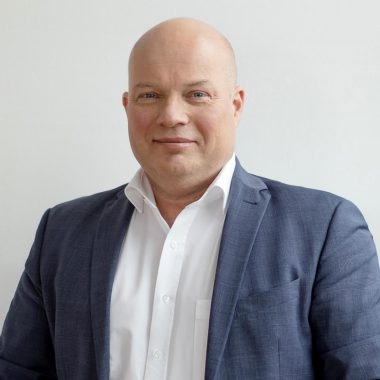 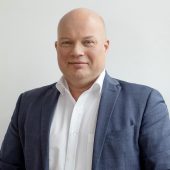 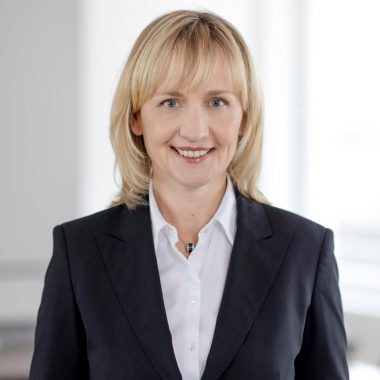 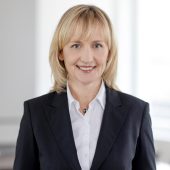 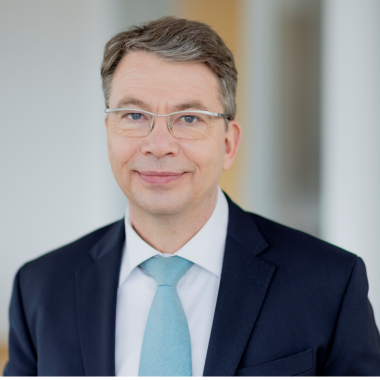 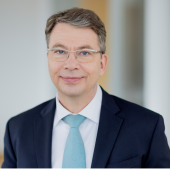 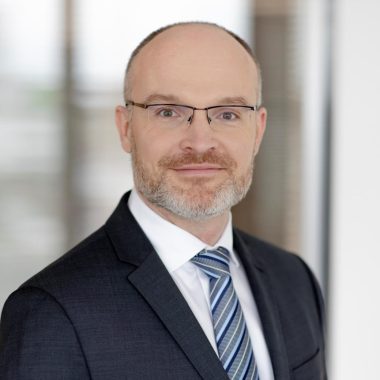 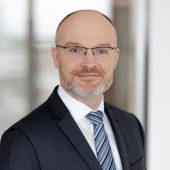 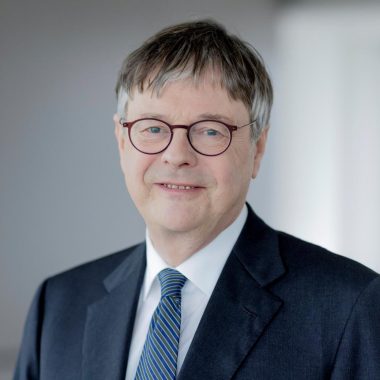 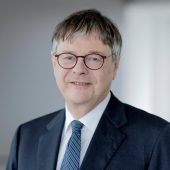 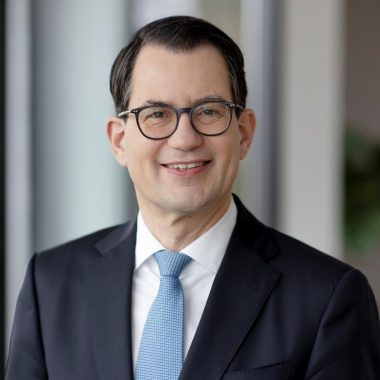 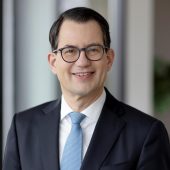