Untangling the wires of global FRAND

Last week, the UK Supreme Court heard Unwired Planet vs. Huawei, one of the most important cases in the global patent community. Global FRAND was discussed. Reactions to the four-day proceedings have varied. But speculation abounds that the lower court decisions will be overturned, undermining the UK's potential new role as global FRAND policeman. 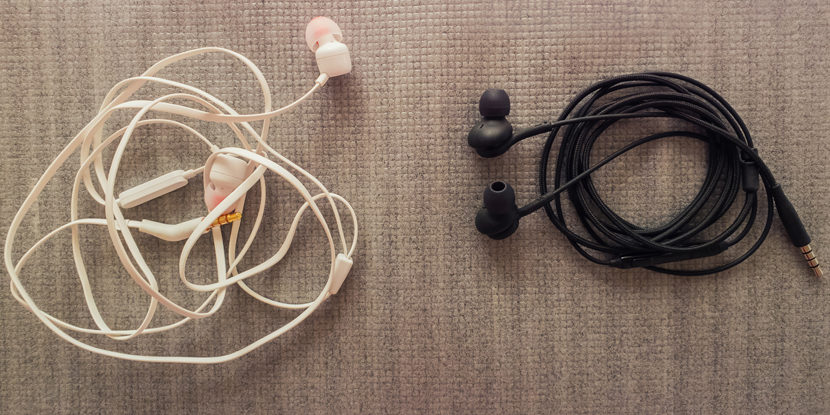 Late afternoon last Thursday, a packed Supreme Court room breathed a sigh of relief. After four days of sparring between the Huawei and Unwired Planet lawyers, the assembled counsels could stretch their legs. Finally, one of the most important modern telecommunication patent cases was over. Now all the parties can do is wait for a decision on global FRAND. 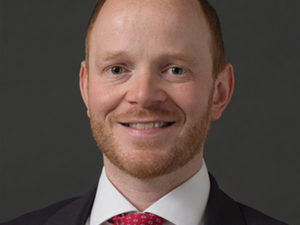 Predicting the outcome might not be as straight-forward as first imagined. “Everyone we’ve spoken to says that they have found it difficult to make a determination based on the Supreme Court’s questioning,” says Steven Baldwin, partner at the London office of Kirkland & Ellis.

“There was no clear indication of which way the justices are leaning.”

On the other hand, Richard Vary of Bird & Bird says the outcome could be more predictable. He is currently representing Mitsubishi in a dispute with Xiaomi concerning a global licence for patents in Sisvel’s MCP patent pool. It involves some of the same issues as the Unwired Planet vs Huawei case.

“It is difficult to call, because the judges gave little away. But I gained the impression that the Supreme Court judges might uphold the rulings from Colin Birss and the Court of Appeal,” says Vary.

But, Vary explains, “on the other hand, the Huawei counsel did seem to make some headway in his submissions against Birss’s determination for past infringement. If the Birss judgment is overturned on past infringements, it may be that further argument is needed about this aspect.”

However, not everyone agrees that the judges will maintain the current status quo. Thomas Adam, partner at Munich-based IP boutique Peterreins Schley, believes there is more than a theoretical likelihood that the court may reverse the second instance judgment, at least in part. This is particularly regarding the judges’ focus on international law and comity.

“It was my impression that Huawei pleaded more compellingly, while Unwired Planet got somewhat lost in the maze of the international case law it wanted to quote,” says Adam.

There is also the question of the impact of this globally-significant case on UK jurisprudence more broadly. Christopher Stothers, partner at the London office of Freshfields Bruckhaus Deringer, says, “The judges will want to lay down a framework which is workable broadly and not only in FRAND litigation. The lower courts clearly did so too.”

“But the question is whether the Supreme Court will identify particular aspects which mean they should adopt a different policy approach.”

What the setting and upholding of a global FRAND licence rate would mean for other jurisdictions, in both current and future cases, has been of key importance. “This case is unique in that we’re talking about the potential impact of the decision on economic systems across the globe” says Baldwin. “The Supreme Court was very live to this issue as well as the potential diplomatic consequences of its decision.”

Speculation also abounds that the US government had intended to intervene. But, like the UK and Chinese governments, it did not enter submissions. This apparent lack of involvement has been regarded by some as disappointing, given the magnitude of the issues.

However, for some lawyers, the granting of a global licence is not as radical as others are making out. “It’s not only since Colin Birss’ judgment that national courts are trying to grant a global FRAND licence on the basis of SEPs,” says Axel Verhauwen, partner at the Düsseldorf IP boutique Krieger Mes Graf v. der Groeben.

Verhauwen recently acted for patent pool MPEG LA in various standard essential patent claims against Huawei and ZTE. Here, the District Court and the Higher Regional Court Düsseldorf confirmed that only global licences meet FRAND requirements. The ‘national infringer’ has no claim for a national or regional tailor-made licence.

“The Higher Regional Court Düsseldorf granted the MPEG-2 pool a global licence ten years ago.” The interesting thing in the Unwired Planet case, says Verhauwen, is the financial implications of the judgment.

“What is new about Birss’ judgment is the calculation of a specific FRAND licence. But this does not meet German legal standards, as Birss simply fixed it without reasoning based on his gut instinct. Birss simply took the middle of both party’s calculations,” he says.

Birss is not the only judge who’s presence has made an impact. Some lawyers suggest that a new patent specialist in the Supreme Court could have an impact on a human level. For example, one patent litigator believes the five Supreme Court judges could uphold the Court of Appeal judgment so as to avoid offending new fellow judge, David Kitchin.

Thomas Adam adds, “David Kitchin was the presiding judge in the decision of the Court of Appeal. This might make the other judges hesitate to reverse the assessment of the versed judges of the lower instances.”

Kitchin upheld the High Court decision of Colin Birss. Kitchin was appointed to the Supreme Court in 2019, replaced by Richard Arnold later in the year. However, a London patent litigator, says, “The Supreme Court judges always act totally independently. If they uphold the judgment from the lower instances then it won’t be because they’re trying to placate David Kitchin.” Moderation in judgments is unlikely, given the fierce independence of the judiciary. 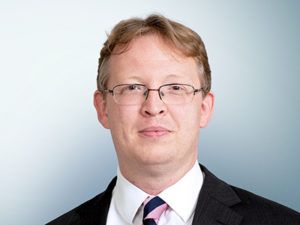 Stothers says, “The Supreme Court will be considering the broader implications, particularly for the first two jurisdictional questions. That is the strength of a non-specialist appellate tribunal.”

Its fierce independence is apparent in recent decisions of the Supreme Court. The presiding patent judge has overturned appeals. The recent decision to award Professor Shanks two million pounds in employee compensation against Unilever, contrary to the Court of Appeal proceedings, is one example.

Indeed, David Kitchin was behind the decision.

Commentators are holding out for a prolonged judgment. “The case presents the Supreme Court with a few important but knotty policy decisions,” says Stothers. Given the high importance attached the outcome, it’s almost a given this won’t be released until 2020. For now, the future of global FRAND rates remain in the hands of the UK judges. Some London lawyers even suggest a wait of six months is likely.