The UK Court of Appeal has upheld the High Court decision of Colin Birss in the long-running Unwired Planet v Huawei case (case ID: A3/2017/1784). The judgment rejects all three of Huawei’s counterclaims and provides a blueprint for future SEP and FRAND cases in UK courts. 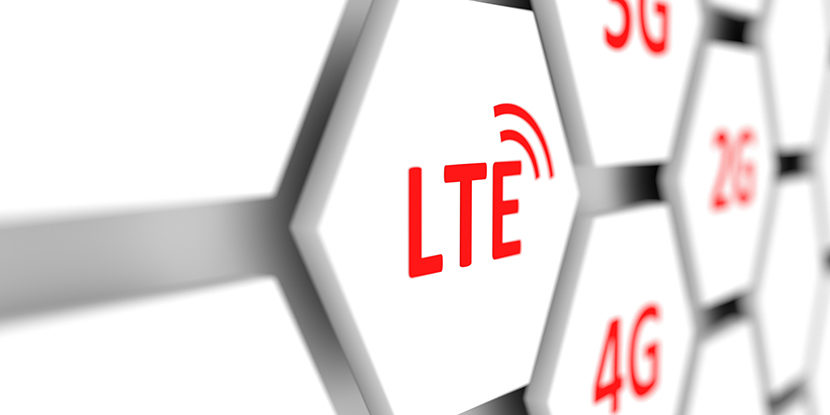 The three judges who heard the appeal were David Kitchin, Christopher Floyd, and Sarah Asplin. Kitchin delivered the lead judgment, that the Court of Appeal backed Colin Birss’ initial decision, passed in April 2017.

Crucially for patent holders, the courts also upheld that subjecting an implementer to an injunction was justified, if the implementer did not accept a global licence as FRAND.

Ground One on which Huawei appealed, that the global FRAND licence offered by Justice Birss did not qualify as FRAND due to its scope, has potentially the biggest impact on the patent community.

Ground Two was based on the previous settlement between Unwired Planet and Samsung, wherein Huawei argued that its global royalty rate was higher than that offered to Samsung and therefore failed the non-discriminatory criteria required. However, this was was rejected, with the Court of Appeal ruling that this was not in contravention of EU Competition Law and therefore non-discriminatory.

Ground Three referred to the 2015 Huawei v ZTE case concerning the CJEU. The Court of Appeal ruled that the CJEU protocol in Huawei v ZTE was not a set of mandatory conditions for patentees to follow. Rather, it was intended to avoid accusations of dominance. As such, the court dismissed Huawei’s claim that Unwired Planet used its position as an SEP holder to gain a time advantage.

The telecommunications company has announced its intention to appeal to the Supreme Court directly.

As a result of the High Court decision, SEP holders can hope to obtain a binding licence with global validity at London patent courts in the future. Following the Court of Appeal’s judgment, this now continues to be the case, as the appeal judges only amended the lower court’s decision in a few points.

In Germany, the dispute between Unwired Planet and the three mobile phone companies continues. The NPE also filed suits against HTC and LG at Düsseldorf Regional Court. As in the UK, the case in Germany has turned out well for Unwired Planet.

In 2016, Düsseldorf Regional Court confirmed Huawei, LG and Samsung had infringed three patents. One of the six patents was recently confirmed by the German Federal Court of Justice with amended claims.

In the meantime, Google, Samsung and LG have reached an agreement with the patent holder. However Huawei and HTC continue to put up a fight. So far, there has not been a final judgment in any of the German infringement suits.

While the proceedings against Huawei are currently pending before the Higher Regional Court in Düsseldorf, HTC and Unwired Planet have fought all the way up to the German Federal Court of Justice over the matter of providing a bond for legal costs. The actual patent lawsuits against HTC will be heard by Düsseldorf Regional Court in the coming months.

Currently it is not possible to foresee what impact the London ruling will have on the German proceedings. Experts in London and Europe believe it will strengthen the position of the London patent courts as SEP owner-friendly. So far, the patent courts there have tended to be more sympathetic to defendants. Many SEP holders, especially NPEs, are currently filing suits at German patent courts because they are considered faster and cheaper than London.

Moreover, patent litigation concerning SEPs has become more difficult in Europe in recent years. The European Commission is taking a closer look at whether SEP holders are abusing their dominant position in the market to file for injunctions. As a result, the European Court of Justice set out clear rules for such motions in the Huawei v. ZTE case in 2015. Since then, the patent courts on both sides of the English Channel have been struggling to interpret the CJEU ruling and find a way to measure FRAND licence fees.

Axel Verhauwen, partner at Düsseldorf IP firm Krieger Mes Graf von der Groeben, believes that the ruling brings the British courts closer to the German position. “A licence offer conforms to antitrust law if it corresponds to business practices in the licence sector. If this is the case, according to the Court of Appeal an SEP holder can now demand a global licence, even if they are only suing for a national patent right,” says Verhauwen.

The London court rejected Huawei’s objection to national differentiation as nonsensical, Verhauwen continues, because the owner would then have to unreasonably enforce their patents in each country. “This also corresponds to the view taken in German case law,” he says.

Verhauwen sees the decision from London as SEP owner-friendly in several respects. For example, the Court of Appeal indicated that SEP holders have priority if both their offer and the offer submitted by the defendant are FRAND-compliant.

With the Unwired Planet v Huawei case lasting four and a half years, however, some patent experts doubt whether the British patent courts are attractive for SEP holders. Technology licences are usually valid for five years. 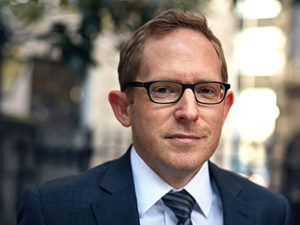 Since the start, claimant Unwired Planet has been represented by a team at London- and Dusseldorf-based firm EIP, led by head of litigation in London, Gary Moss.

In Germany, EIP initially filed the lawsuits for Unwired Planet and opened an office in Düsseldorf in November 2013 – just a few months before the trial kicked off. In addition to former EIP partner Benjamin Grzimek, Munich Ampersand partner Hosea Haag and Munich patent attorney David Molnia of df-mp Dörries Frank-Molnia & Pohlman advised on the German proceedings. However, Grzimek moved to the Düsseldorf office Fieldfisher in 2017 and took the German case with him.

The defendant, Huawei, was represented by Andrew Lykiardopolous QC and James Segan. The Unwired Planet case was the first patent litigation for Huawei in the UK. It was the first time that the Chinese company retained the London IP litigation firm Powell Gilbert.

Huawei has a record of retaining boutiques for the German proceedings; Preu Bohlig partner Christian Donle and patent attorney Friedrich Emmerling of Prüfer & Partner have been on the case from the start.