Colin Birss is among the most influential patent judges in the world. His passion, however, is not only for standard essential patents – it’s also for bees. 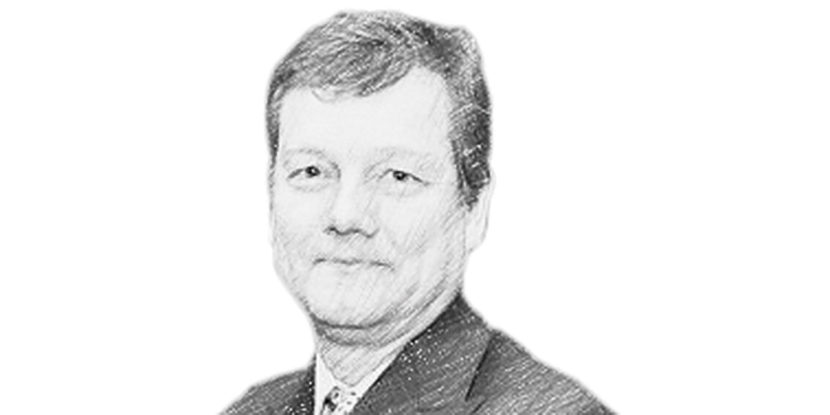 It is easy to imagine. Sir Colin Birss, tall and sinewy, standing in the middle of a swarm of bees in a protective suit and patiently inspecting the honey in a comb. It is one of the hobbies of the UK’s most important patent judge.

Birss is a patient person, calm and polite in a very British way. This likely comes in useful for patent proceedings at the London High Court when he is faced with legions of pleading lawyers, day in, day out. They make argument after argument – and Birss has to get to the heart of the matter. This attracts attention in the patents world.

Case in point is Birss’ ground­breaking ruling on a worldwide FRAND licences in the dispute between Unwired Planet and Huawei in April 2017. His judgment was upheld by the Court of Appeal this autumn.

Typically for a High Court judge, Birss has had a remarkable career: training at elite schools, work as a barrister specialising in intellectual property, Queen’s Counsel. In 2008 he joined the bench. But Birss never lost sight of his IP speciality. In 2013 Birss was appointed to the High Court. “Of course I’ve applied for the UPC,” he told JUVE.

According to patent experts, Birss easily measures up to the German judges. He is considered to be the British favourite for the UPC. “A brilliant mind and extraordinary character,” praised one survey respondent. Birss’ sense of humour is well known across the board. The patents world is hoping Brexit does not dampen it.

Regardless of the outcome of the UPC project, the patent community doesn’t have to worry about Birss’ career. After David Kitchin moves to the Supreme Court this autumn, Birss is considered a hot candidate to take over Kitchin’s post at the Court of Appeal.