“The CJEU has clarified PI case law for Europe’s judges”

The CJEU has spoken. Civil courts in Europe can impose a preliminary injunction in the event of patent infringement, even if the patent-in-suit is not yet confirmed in opposition or nullity proceedings. The decision puts a stop to different interpretations of the existing case law, while streamlining the approach of Germany's patent judges. 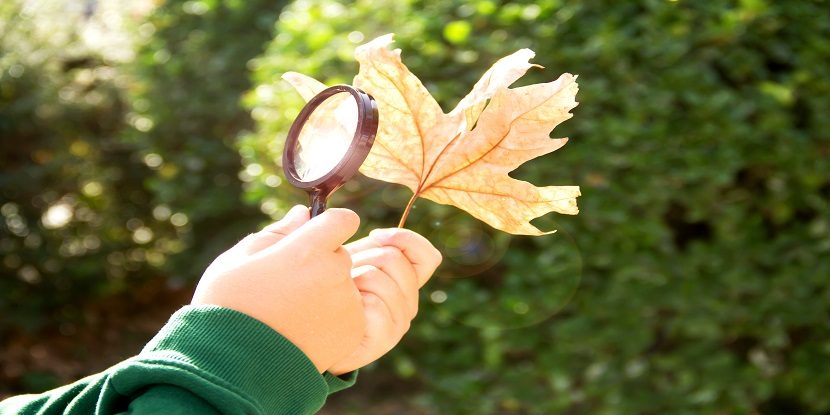 JUVE Patent journalist Konstanze Richter shares her opinion on the latest decision by the CJEU, which has clarified the judicial approach to preliminary injunction case law across Europe ©İdil Toffolo/ADOBE STOCK

Social media reaction suggests that Europe’s patent community has met the CJEU’s latest decision on preliminary injunctions with broad approval. However, as is so often the case, the devil is in the detail.

Case law that finds only patents that have survived opposition or nullity suits worthy of a PI is discriminatory. Indeed, this case law excludes newly-granted IP rights, such as in the case referred by the Munich Regional Court. Patents never challenged with an opposition or nullity action are also excluded, with patent owners having no influence on either. Nevertheless, patent owners should still be able to access effective protection of their rights for such patents.

Now, rather than dismissing a PI for an as-yet unchallenged patent, judges must take a closer look at the technology. They must also consider the possible validity of a patent-in-suit. As a result, a further backlog of cases might occur, since proceedings could take longer. But the CJEU has no doubt streamlined the judicial approach.

However, it is also understandable that infringement judges first want to ensure a patent’s validity before granting a preliminary injunction. The decision can, of course, have major consequences, especially as patent infringement proceedings have recently grown in complexity. No matter the experience level of infringement court judges, no matter how well patent attorneys can explain the relevant technology, ultimately judges have a legal background. They are not engineers or IT specialists.

It could be argued that this is a moot point. After all, in other European countries, legally-qualified judges have decided on both infringement and nullity suits for many years. However, it makes sense for technical experts to also be involved in deciding a patent’s validity. This is the case at the German Federal Patent Court. It is not for nothing that the Unified Patent Court, too, will have both legally- and technically-trained judges. But until the new court it is up and running, patent owners still have to contend with the German bifurcation system and its intrinsic problems.

The much-discussed injunction gap has so far caused massive delays between infringement and nullity proceedings in Germany. Although the new German patent law is intended to remedy this situation, until the reform takes effect it is unreasonable for judges to deny patentees a preliminary injunction solely on the grounds that nullity proceedings have not yet occurred – or that their patent is yet to survive European Patent Office opposition proceedings.

However, the discussion about German PI practice puts the spotlight on another long-standing problem. Namely, a mistrust in the quality of granted patents which still runs deep.

In recent years, both the EPO and national patent offices, lately the French INPI, have worked to improve the quality of granted patents. Many in the patent community have repeatedly criticised the EPO in particular for its long-pursued strategy of increasing efficiency. Stakeholders complained that the desire for high productivity led to problems in patent examinations, and thus to poorer quality. They claimed that patent examiners have insufficient time for the individual applications.

The EPO’s strategic plan for 2023, unveiled in 2019, focused on patent quality – but the negative effects of increased efficiency linger. This is especially in the minds of many stakeholders, who still do not trust the quality of patents.

Until patent quality visibly increases, as more patents survive oppositions and nullity suits unscathed, the infringement judges must take the matter into their own hands. They must examine patent validity intensively and decide, based on this, whether to grant a preliminary injunction.

One rule for all

With its decision, however, the CJEU no doubt provides clear direction for the German judges. Thus, the highest European court also puts a stop to the different interpretations of case law in the future. A prime example is the case between the Higher Regional Courts of Düsseldorf and Mannheim on the one hand, and the Munich court on the other. While judge Thomas Kühnen accepted other forms of proof of validity, such as the existence of well-known licensees, the Higher Regional Court Munich insisted on the patent having survived an opposition or nullity suit.

The latter was a much narrower interpretation of the case law. Such divergent interpretations can give rise to forum shopping. Different judges arriving at different opinions is not unusual, but the rules forming the basis for their decision must be the same.

As a result, the CJEU ruling contributes to a more uniform case law among German courts. This is especially important in view of the impending UPC, where German judges are sure to play an important role.