In 2018, the German Federal Patent Court spent an average of almost 27 months processing and ruling on nullity suits. The court's current annual report notes this time frame. The so-called injunction gap between nullity and infringement proceedings in the German patent system is exacerbated once again. 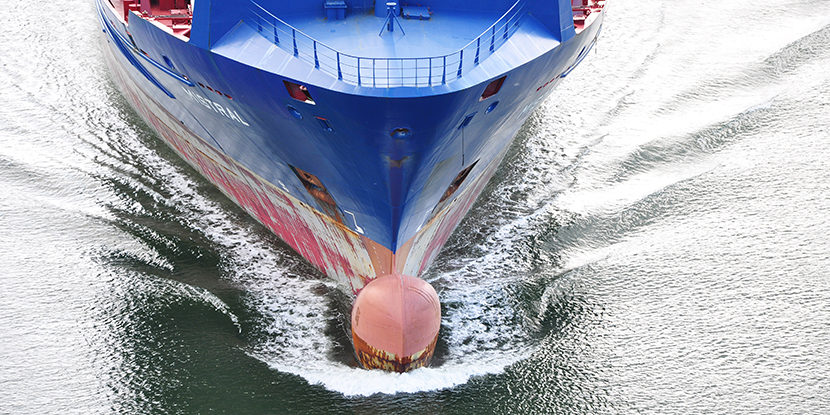 The Federal Patent Court faces a wave of unresolved cases, which is one of the reasons that have led to an injunction gap between nullity and infringement proceedings ©Marco2811/ADOBE STOCK

The seven nullity senates at the Federal Patent Court concluded 244 proceedings in 2018. On average, this amounted to 26.9 months, which was 1.1 months more than in 2017. This is the highest level since 2014, when the senates needed 25.3 months for 261 proceedings. Overall, there is a delay in dealing with nullity suits at the highest level.

Although the patent judges concluded 32 more cases than in 2017, the nullity senates are facing an enormous number of unresolved cases. The senates are also said to lack sufficient staff to deal with them. Nevertheless, the number of main proceedings still pending recently fell from 441 to 416. There were also fewer nullity suits filed in 2018 than in 2016 and 2017.

The mountain of outstanding cases is thought to have originated in 2016, when the court saw the number of new nullity suits rise to 284. However, in 2016 and 2017 it only managed to close 206 cases. This is significantly less than in any other year between 2014 and 18. 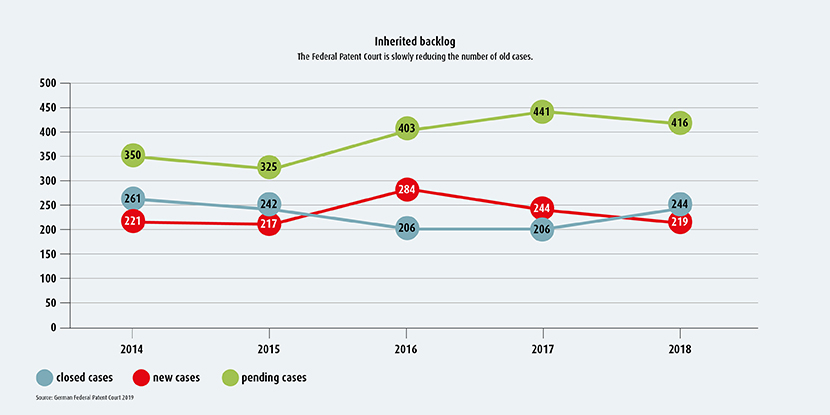 According to patent attorneys and lawyers, longer processing times are likely due to the increasing complexity of patents and proceedings. This is particularly apparent in the field of mobile communication.

Many experts think a financial and personnel strengthening of the Federal Patent Court is unavoidable. It is likely that the German government has deferred this for so long because it was relying on the Unified Patent Court coming into effect. Still, however, the UPC’s future remains uncertain.

Hare and the tortoise

Many experts are particularly concerned about the injunction gap. It has recently arisen because of the increasing speed at the infringement courts, and the increasingly slow pace of the Federal Patent Court.

Many months pass between the first instance infringement decision, which may lead to an automatic injunction, and the decision of the Federal Patent Court on the validity of the patent in question. The Munich Regional Court often decides on infringement actions after just a year. Mannheim needs longer.

According to lawyers, the Düsseldorf Regional Court takes an average of between 14 and 24 month. But this also depends on the chamber and the case. And nullity senates at the Federal Patent Court take longer still. 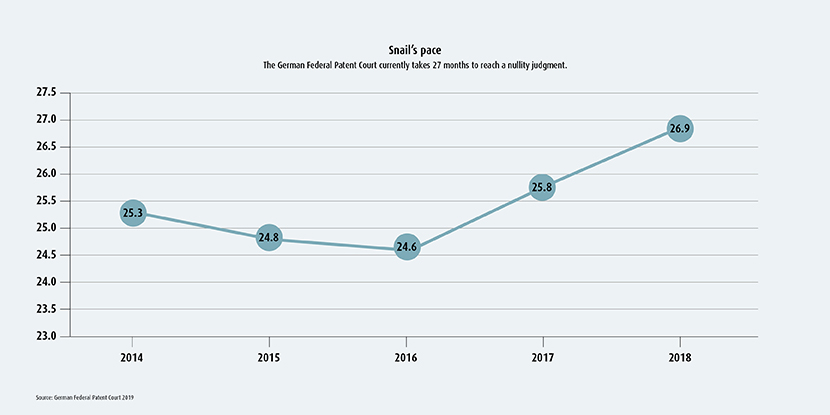 In some cases, the first instance nullity judgment is issued after the appeal judgment in the infringement proceedings. This is what many patent attorneys and lawyers told JUVE Patent.

Furthermore, an imbalance exists in the German bifurcation system. Most experts consider the injunction gap as the fundamental ill of the German system. “The injunction gap is simply unacceptable from the industry’s point of view,” said Beat Weibel, chief IP counsel of Siemens, in an interview with JUVE Patent.

“Nullity proceedings must be expedited again,” explains Weibel. “The government should increase the staff for the nullity senates. Furthermore, the procedures should be streamlined and there should be a link to the infringement procedure. The infringement judges must know earlier where they stand with regard to the validity of the disputed patent.”

In May, a spokesperson from the German Federal Ministry of Justice told JUVE Patent, “The government is aware that the duration of nullity proceedings in some areas of technology does not meet the expectations of the German innovative industry. Here we are striving for improvement in various aspects.” But, said the spokesperson, the ministry is yet to decide the necessary steps.

In total, the Federal Patent Court noted 1,778 new cases filed in 2018. Of these, 1,391 were main proceedings and 387 were so-called ancillary proceedings. 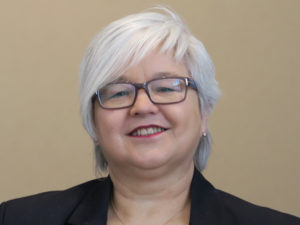 In addition to patent nullity cases, the Federal Patent Court is also responsible for opposition and appeal proceedings against patents granted by the German Patent and Trade Mark Office (DPMA). This is as well as for protection appeals concerning trademarks, design, utility models and plant variety protection.

In nullity cases, the court is the instance. Parties can appeal judgments to the X. Senate of the Federal Court of Justice.