Huawei and MPEG LA have now settled their dispute before the Düsseldorf Patent Court. According to sources close to both companies the mobile phone manufacturer and patent pool signed an agreement this morning, formally ending the sales ban on Huawei mobile phones in Germany. Sources claim a settlement between MPEG LA and ZTE is also imminent. 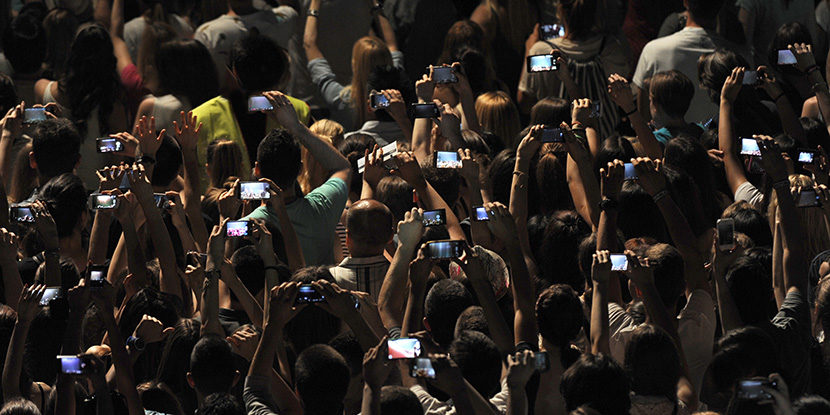 Just before Christmas, Düsseldorf Regional Court found that Huawei had infringed six patents of members of the patent pool, MPEG LA. The patent pool then deposited the security bonds and enforced the judgments. Nevertheless, Huawei continued to sell its mobile phones in Germany, hoping that a settlement would soon be reached.

Reports that a settlement was reached last Thursday proved to be wrong. Sources told JUVE Patent that the heads of both companies only reached an agreement overnight on Sunday 13 January. The contracts were then signed this morning. However this has not yet been formally announced.

According to sources, all disputes before the Düsseldorf courts are settled. Huawei had appealed against the six verdicts from the Düsseldorf Regional Court. In a seventh case, the court dismissed MPEG LA’s claim.

Huawai has also taken a licence from MPEG LA, although specific details are unknown. Given the proceedings, however, experts believe the patent pool is unlikely to have deviated significantly from its licencing conditions. In the past, MPEG LA has always worked with a standard licence agreement signed by almost 1,500 companies.

The settlement with Huawei also increases pressure on another Chinese mobile phone manufacturer. ZTE has not sold any devices in Germany since Christmas, when MPEG LA enforced four judgments of patent infringement from the Regional Court Düsseldorf.

Sources told JUVE Patent that ZTE and MPEG LA are also in the throes of negotiating a settlement. This could also be concluded this week.

Both disputes concern the video coding standard AVC/H.264. The technology is used to play videos on various end devices, including the mobile phones offered by Huawei and ZTE.

Read more about our current trending topic injunctions in Germany:
Blunting the battle axe JUVE Patent co-editor Mathieu Klos on the recent discussion in Germany about the automatic injunction
Bruised fruit: Apple loses round to Qualcomm