Klaus Haft obtained his physics degree in 1997, became an attorney in 2002, and advises on patent infringement litigation cases, subsequent litigation regarding damages as well as licenses in the entire area of intellectual property law, particularly in the fields of patents. His particular focus is on standards, electronics, software, optics, electrics and general mechanics.

Klaus studied in Würzburg and Munich. He completed his degree thesis in 1997 as a member of the Spin Muon Collaboration at the European Center for Particle Physics, CERN, in Geneva, Switzerland. Parallel to his studies, he started in 1990 to specialize in intellectual property law and, in particular, in patent law.

Klaus is Past President of the European Patent Lawyers Association (EPLAW) and member of the advisory board and Past-Secretary of the Licensing Executives Society (LES) Germany. 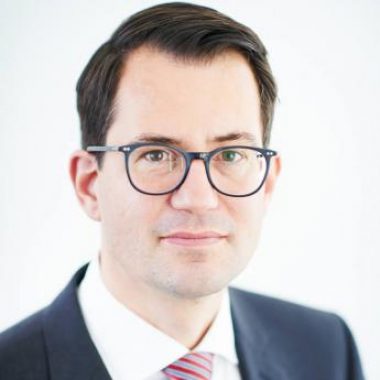 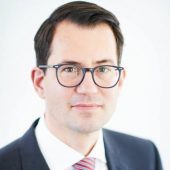 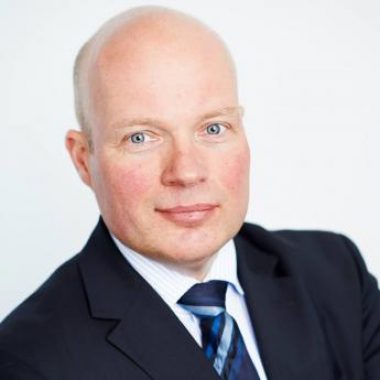 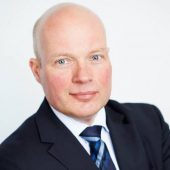 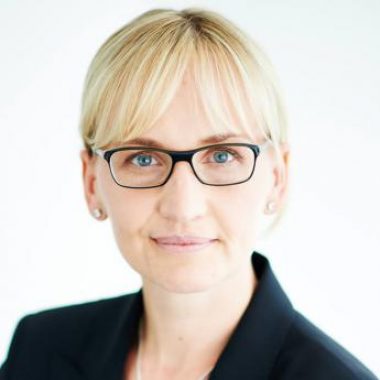 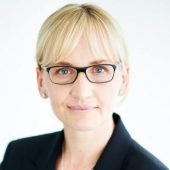 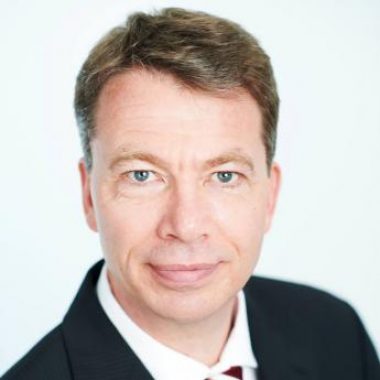 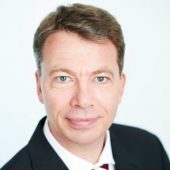 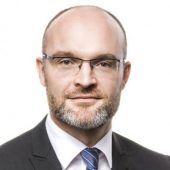 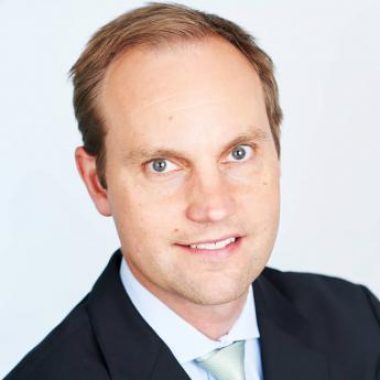 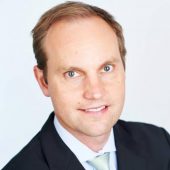 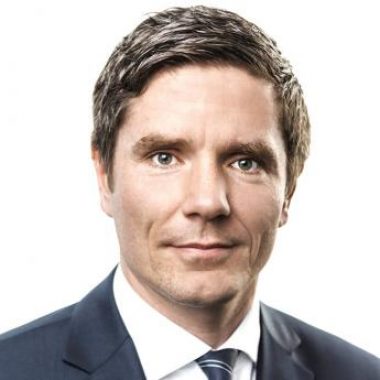 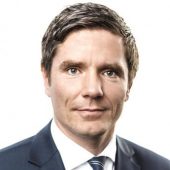 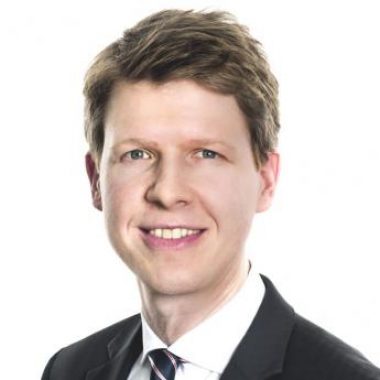 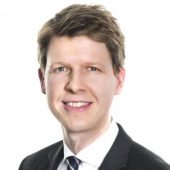 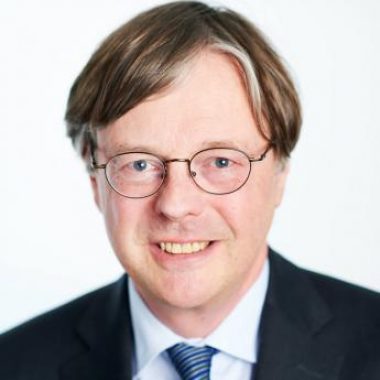 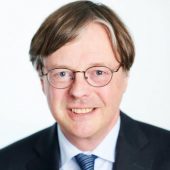