Global litigation specialist Quinn Emanuel Urquhart & Sullivan has finally launched its City patent practice with the recent hiring of patent litigator Alexandrine Ananou (33). Beginning from January 2019, Ananou’s role as senior associate is the first sign that the US powerhouse is looking to break into the London patent litigation market. 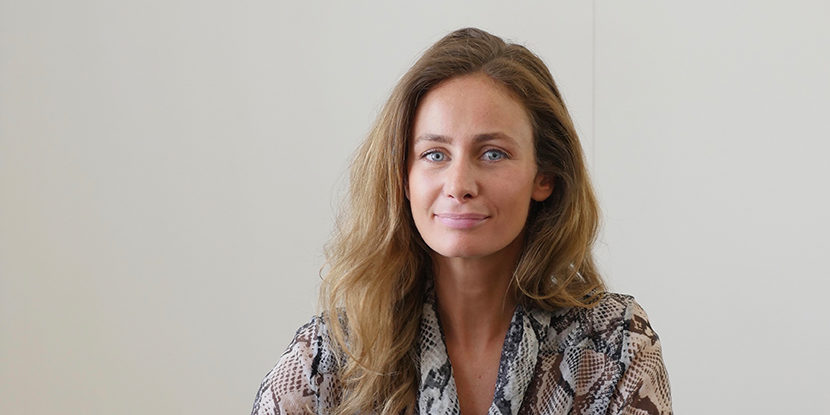 Ananou was associate and head of the Canada Group at the London office of Bird & Bird. With the hiring of the Canadian Quinn is seeking to challenge its European rivals in the pharmaceutical sector, matching its prowess in the wider technology patent litigation field in both the US and continental Europe.

Prior to her time at Bird & Bird, Ananou was an associate in the Paris office of Allen & Overy before moving to the London office of IP boutique EIP. Here, Ananou acted on behalf of non-practicing entity Unwired Planet in the high-profile 2016 case against Apple, Huawei and Samsung in which Unwired Planet sued the electronics giants for infringement of five standard essential, and one non-essential, patents.

Although London-based Quinn Emanuel partner Kate Vernon is involved in intellectual property work, Ananou is the sole patent litigator. Ananou’s main task is to establish the UK arm of the firm’s patent litigation department while bolstering the reputation of Quinn’s life sciences litigation work in London.

Recruited following a long-running search by Quinn Emanuel, the firm was made aware of Ananou through her litigation work on the ongoing Qualcomm vs. Apple case. The London dispute was handled by the London office of Bird & Bird. 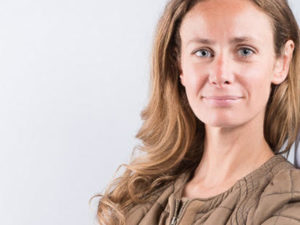 Ananou’s addition to the London office of Quinn Emanuel is another indication that US law firms are beginning to divert resources towards entering the European patent market. Kirkland & Ellis recently hired top Allen & Overy litigator Nicola Dagg and a team of four partners and associates to launch its practice in the London patent market.

Speaking to JUVE Patent, Ananou commented, “Many top UK IP firms are currently either completely absent from the US and German IP litigation markets, or have not yet been successful at establishing themselves as top-ranked IP litigation firms in these two dominant markets.”

“Expertise in multi-jurisdictional litigations is however becoming increasingly relevant and sought after by clients, particularly in the telecoms and life sciences sectors. With the opening of the UK IP practice, Quinn Emanuel will be one of the very few firms to offer top IP litigation capabilities in the three jurisdictions.”

Quinn Emanuel recently welcomed pharmaceutical giant Pfizer to its client base, a big win for the law firm which has until now been mostly known for its mobile telecommunications litigation suits. Quinn Emanuel will act for Pfizer against Japanese pharmaceutical company Ono and immunologist Tasuku in a rei vindicatio action concerning antibodies.