With the hire of two patent lawyers, French patent attorney firm Plasseraud has now added patent litigation to its offering. In addition to its broad prosecution activities, the team is known for its work in high-profile EPO disputes. It cooperates closely with numerous market-leading lawyers in related infringement proceedings. 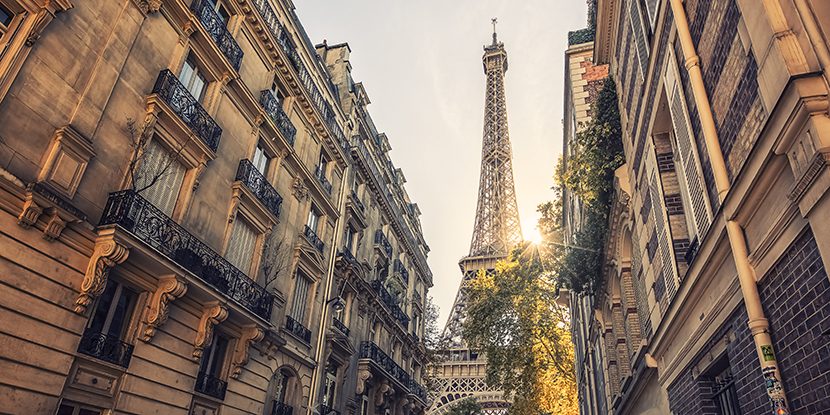 Lawyers Jean-Christophe Guerrini (53) and Alexander Paichadze (26) have joined Plasseraud Avocats. Both join from LexCase, a broader commercial law firm. Guerrini joins as a partner, with Paichadze a new associate in the team, which is based in Paris. Both litigators have experience in IP, IT and press law. 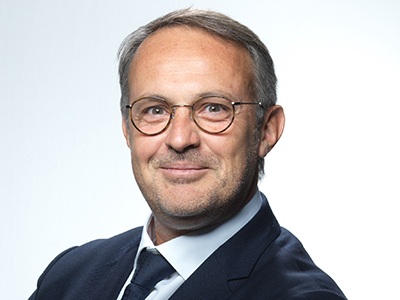 Until now, the lawyers have had low visibility in major patent proceedings. However, their addition at Plasseraud means this is set to change.

The roles of both Guerrini and Paichadze will include representing the firm’s regular clients in patent infringement proceedings.

Previously, Plasseraud did not pursue a mixed strategy. Now, however, it is following the current trend in the French market which sees many law firms adopt this approach. Until now, a mixed approach seemed less important in the French system.

This is because lawyers clearly conduct infringement proceedings, with patent attorneys usually only working in the background.

In addition, many French litigators follow the UK example in building up technical expertise as a lawyer.

Furthermore, as well as being one of the three largest French patent attorney firms, Plasseraud is also a sought-after partner for many strong litigators in terms of patent cases. 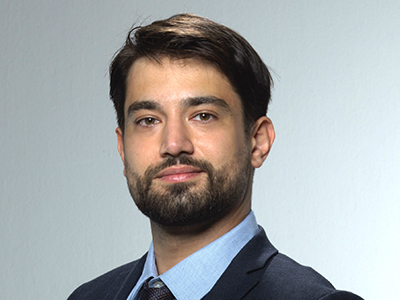 Now that the UPC is once again within reach, many French law firms are considering a mixed line-up or strengthening their teams. Furthermore, following Brexit, many French lawyers see their chance to play a major role in the UPC.

Plasseraud is already excellently-positioned for this challenge on the patent attorney side. Several of the firm’s patent attorneys are frequent representatives in high-stakes EPO oppositions, especially pharma cases.

Unlike many Munich patent attorney firms, Plasseraud was a proponent of video hearings at the EPO from the outset. This was partly because such a format eliminates travel costs for patent attorneys and clients.

The addition of a team that is still relatively inexperienced in patent litigation could be just the beginning of Plasseraud’s preparations for the UPC.