Bird & Bird partner Marc Grunwald has joined Munich firm Peterreins Schley. As of the beginning of September, he becomes the eighth partner of the mixed IP firm and strengthens primarily its mobile communications and medical technology practices. 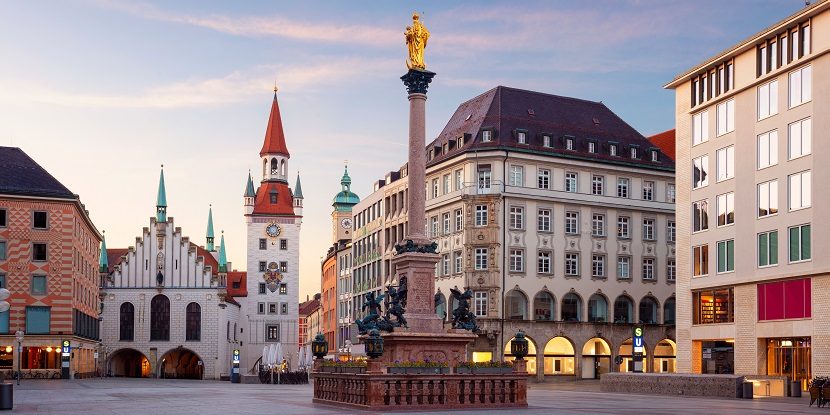 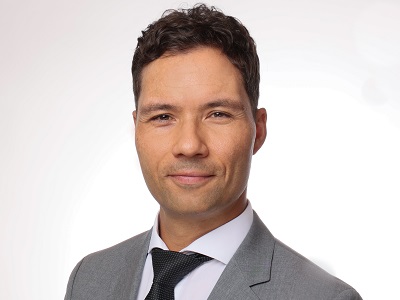 Marc Grunwald began his career in 2010 in the Munich office of US law firm Howrey, working with partner Thomas Adam. The latter later moved to Simmons & Simmons and then to Peterreins Schley in 2018 where he was until now the only pure legal practitioner at partner level. Name partner Frank Peterreins is dual qualified as a patent attorney and lawyer.

The firm now has five lawyers and ten patent attorneys, including the dually qualified Peterreins. Now with Grunwald, the firm has eight partners.

Marc Grunwald joined Bird & Bird in Munich in 2011. He brings litigation experience in mobile communications and medical devices. He thus covers two of Peterreins Schley’s key practice areas. At Bird & Bird, he was active for the firm’s two long-standing and most important clients, Nokia and Edwards Lifesciences. He assisted the former in the current proceedings against Oppo and acted for the latter in various medical device cases. For example, the US company is currently in dispute with Meril Life Sciences in Germany over heart valves.

When he moves to Peterreins Schley, Grunwald will take the US company Visibly Inc. with him as a client. He is assisting the company in two actions before Düsseldorf Regional Court.

At present, it is not known which other clients Marc Grunwald will take with him to his new firm. However, he is likely to find plenty of work at Peterreins Schley. The firm is currently particularly active for NPEs in the mobile communications sector.

Thomas Adam currently stands out for his intensive activities for NPEs such as Solas over OLED displays, and Neodron over mobile phone patents. His clients often come via the Irish NPE group Atlantic IP. One regular client is Innovation Foundry Technology, which the firm represents in a dispute over chip technology.

Furthermore, Peterreins Schley is highly active in patent prosecution, for example for companies such as Bose, Boston Scientific, BorgWarner, and Dolby.

Bird & Bird will be able to absorb Grunwald’s departure, as the patent team employs a total of 21 lawyers and 17 patent attorneys. The firm recently appointed an IP lawyer as partner in Munich who handles regulatory issues for the life sciences industry.