Can the proprietor of a process patent in Germany claim infringement even if the competitor carries out the final step of the procedure abroad? Düsseldorf Regional Court has now ruled in a landmark case concerning an online eye test. 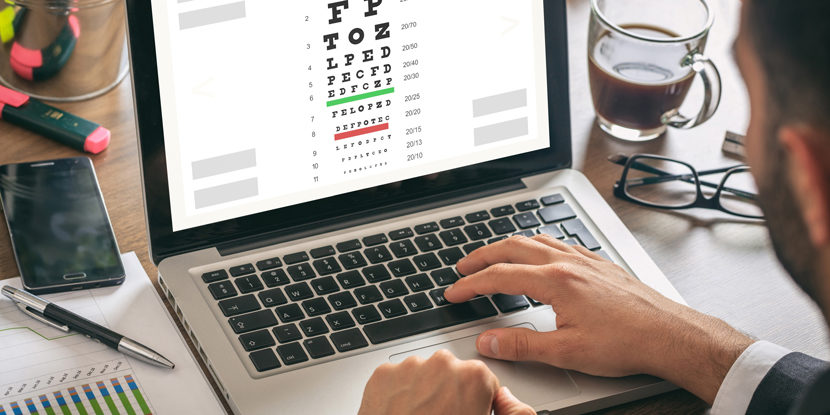 According to Düsseldorf Regional Court, Easee's online eye test infringes the German part of Visibly's patent, even though the final step takes place in the Netherlands. ©Rawf8/ADOBE STOCK

Düsseldorf Regional Court has found a process patent owned by US company Visibly infringed by Dutch competitor Easee. The case concerns the German part of Visibly’s patent EP 1 296 588 B1, which protects an online eye test.

Patients take the online eye test provided by Visibly on their home computer. If the test determines any visual defects, it generates a prescription for glasses or contact lenses based on the test results. The US provider does not yet offer the procedure in Germany.

Visibly claimed Easee’s online eye test infringed the German part of its patent EP 588 and filed a suit at the Regional Court Düsseldorf in 2019 (case ID: 4a O 53/19). However, Easee argued that, because the final step of its online eye test takes place abroad, an infringement cannot be asserted in Germany. 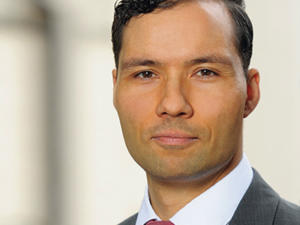 The Regional Court of Düsseldorf decided that the eye test procedure does indeed fall under German patent protection. This is because the procedural step carried out abroad, i.e. the evaluation of the data for a prescription, does not contribute significantly to the objectives of the invention. According to the court, the steps necessary for the success of the invention, as well as the advantages reaped by Easee, take place in Germany. The court therefore declared the patent infringed.

Easee may appeal against the decision. However, the patent expires in 2021. The two opponents are currently in a similar dispute over the same patent in the UK. Bird & Bird and Taylor Wessing are also advising Visibly and Easee respectively in this case.

A counsel at the helm

This was the first time Bird & Bird has worked for Visibly. The US client relied on counsel Marc Grunwald. Grunwald has experience in medical devices disputes from his time as an associate as part of the team around patent partner Boris Kreye, e.g. for Edwards Lifesciences. Patent attorney Malte Frese advised on technical issues in the case against Easee.

Easee retained Taylor Wessing partner Roland Küppers. The contact was established through Wim Maas, partner in Taylor Wessing’s Eindhoven office. Maas is coordinating the proceedings in Germany and UK together with Marie Keup from the Brussels office. The Düsseldorf partner Küppers regularly advises in technology patent disputes. He recently advised Asus in the long-standing dispute over mobile phone patents against Philips. For the latter case he had a team of patent attorneys from Dompatent at his side. In the current case, however, he consulted Jochen Sties of Prinz & Partner for technical issues. The patent attorney was recommended by the Dutch patent law firm AOMB, which cooperates regularly with Maas.

The presiding judge Tim Crummenerl was recently elected as a federal judge to the patent senate of the Federal Court of Justice.