Two of London's leading patent firms have recently opened their doors to new lawyers. Gareth Probert and Colin Lobban have both joined international IP boutique EIP as partners, while Annsley Ward has moved to WilmerHale. 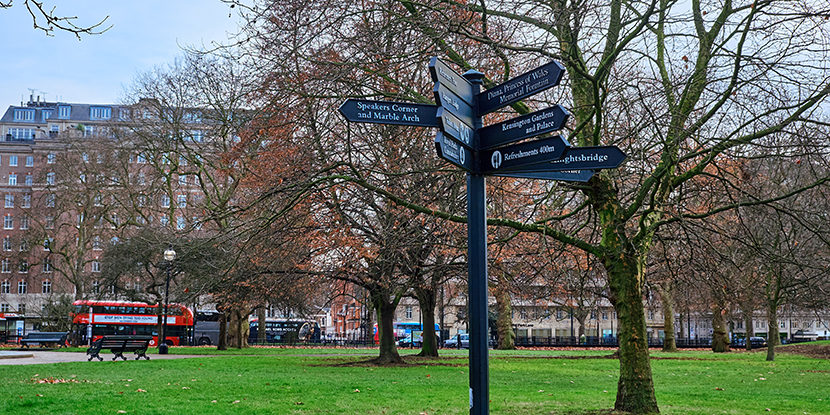 There is movement in the UK patent market. International patent boutique EIP strengthened its partnership with the hire of Gareth Probert in London, and Colin Lobban in Bath. WilmerHale has also made a new counsel hire. 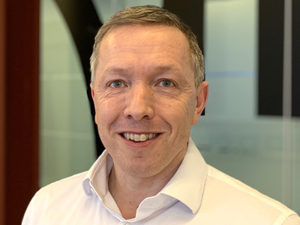 Gareth Probert joins EIP as a partner from patent attorney firm HGF, where he had worked since the beginning of 2018 as a partner. He also headed up the firm’s Nottingham office. Prior to his time at HGF, Probert spent over 13 years as a partner at Potter Clarkson. Probert began his career as a patent attorney at Forresters in 1999.

Probert will strengthen the medtech and life sciences practice at EIP. A firm traditionally known for its prowess in electronics and NPE suits, for example the landmark case in which it represents Unwired Planet against Huawei, the firm is hoping to achieve better equilibrium in its practices.

Although Probert has a background in chemistry, with a PhD in organic chemistry, his expertise covers  a broad range including biotech and medtech.

Previously, Probert has worked with EIP partner and patent attorney Darren Smyth, and dual-qualified patent attorney and litigator Andy Sharples. In his new role, Probert will assist Sharples in his opposition work. Probert is bringing clients from the pharmaceutical and medical technology sectors with him to EIP. He also has extensive experience in contentious work at the European Patent Office. This includes opposition hearings in front of the EPO and Boards of Appeal. 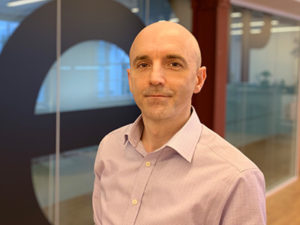 Colin Lobban has also joined EIP, in its Bath office. Lobban joins from a previous in-house role at Dyson, where he was IP category head for automotive for 12 years. During his time at Dyson, Lobban led the IP teams responsible for the vacuum cleaner and brushless motor divisions.

Lobban helped develop and execute Dyson’s IP strategy. He also managed patent drafting and prosecution and freedom-to-operate activities in all areas, with a particular focus on powertrain, HVAC, and power electronics.

Prior to his in-house role, Lobban was a senior associate at patent attorney firm Forresters. He trained at Stevens Hewlett and Perkins.

EIP is approaching its 20th birthday as a firm. But it has enjoyed rapid growth even over the past year. In August, its Düsseldorf office hired Florian Schmidt-Bogatzky as partner. Previously, Schmidt-Bogatzky had spent 14 years at leading German practice Bird & Bird. His hire constituted part of EIP’s wider European growth, bringing its total number of partners in EIP’s only German office to three.

Furthermore, in June 2019, EIP hired Kathleen Fox Murphy from Browne Jacobson as a new partner in its London office to work alongside partner Gary Moss. Both Fox Murphy’s and Probert’s practices span a variety of fields, including life sciences. 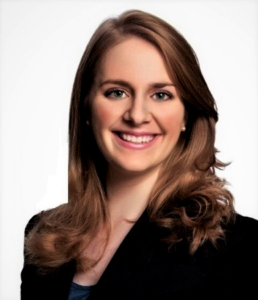 The patent section of the WilmerHale London office is also expanding. Annsley Ward will join as counsel on 24 February 2020, expanding its team to four litigators. Ward joins from Bristows, where she held the position of senior associate for four years.

Previous to her time at Bristows, Ward was an associate at Allen & Overy. She is known in the London, and indeed global, patent litigation scene for her work in improving diversity in the IP profession.

Notably, Ward is chair of the London chapter of Chiefs in Intellectual Property (ChIPs) and also focuses on increasing the diversity of those in STEM subjects. Ward is also a committee member for strategic growth, which aims to grow the ChIPs network across Europe.

Susan Murley, co-managing partner of WilmerHale, says, “We’re also delighted to welcome someone who shares the firm’s commitment to diversity in the profession and to the development of the next generations of talent, not least through her role as chair of the London chapter of ChIPs.”

WilmerHale is another US law firm that has quickly established itself in the UK market. It has built on its intensive relations with Apple in the US and the reputation of partner Justin Watts. He joined the outfit from Freshfields Bruckhaus Deringer in 2017.