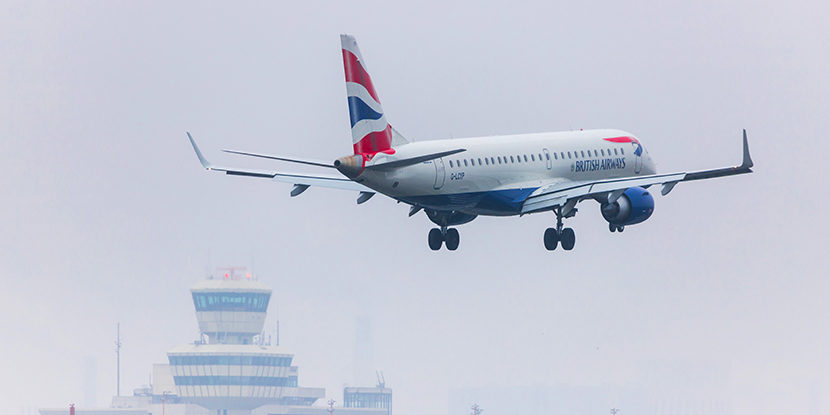 UK IP firms Mewburn Ellis and Boult Wade Tennant are the latest to bolster their German offices. Mewburn Ellis has strengthened its Munich team with patent attorney Thomas Wolter, who has joined as a new partner. Wolter is also qualified as a European patent attorney; his specialties lie in biotech and chemistry. He also has further know-how regarding antibodies and blood plasma. 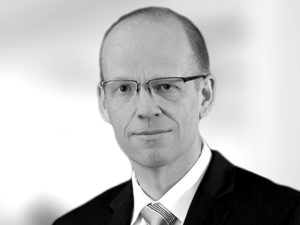 Wolter’s clients include life sciences companies such as Bristol-Myers Squibb, which he has advised in Europe for over 25 years.

Prior to joining Mewburn Ellis, Wolter had worked at IP firm Reitstötter Kinzebach in Munich since 1995. The firm has a strong focus on chemical and life science patents. Nine patent attorneys and one lawyer now work in the firm.

Mewburn Ellis specialises in pharmaceutical, biotech and chemical patents, aspects which are especially strong in its UK practice. In 2017, Mewburn Ellis opened the Munich office. This was its first office external to the UK. From the beginning, the office focused on life science patents as well as electronics and IT.

Wolter will play a key role in expanding the life sciences practice in particular. His arrival brings the office’s total number of partners to four. Wolter is the first addition to the Mewburn Ellis’ Munich office in two years, following the hire of a trademark expert in 2018.

In January 2019, UK IP firm Boult Wade Tennant opened an office in Berlin with partner Michael Maier. A year later, the firm bolstered the Berlin office further with patent attorney Henning Erb as partner. Patent attorney Sebastian Stephan also joined, although not as a partner. Both Erb and Stephan split their time between the firm’s Berlin and Frankfurt offices.

Erb joins Boult Wade Tennant from the Frankfurt office of Olbricht Patentanwälte. He is qualified as a European patent attorney and European trademark and design attorney. His technical focus lies on engineering.

Sebastian Stephan, also a qualified European trademark and design attorney, has joined the firm’s High Tech and Electrical group. He focuses on physics, mechanical engineering and recycling technology. Stephan previously trained at the German Patent and Trademark Office (DPMA) before qualifying as a patent attorney in autumn 2019.

Following the arrival of Erb and Stephan, Alexander Stolz joined the trademark team in February as senior associate. The lawyer is specialised in soft IP matters and comes from Berlin outfit Lacore, where he had worked since 2018.

While the firm as a whole has a strong focus on patents with visible areas of expertise in automotive, IT, pharma and biotech, the Berlin office will concentrate more on soft IP advice.

Mewburn Ellis and Boult Wade Tennant are not the only UK IP firms to open offices in Germany in recent years. In July 2019, Mathys & Squire opened an office in Munich with a team from Herzog Fiesser & Partner, which it bolstered with a patent attorney in October. Other renowned prosecution firms, such as Carpmaels & Ransford and J.A. Kemp, also have an office in the Bavarian capital.

Even German patent firms are beefing up their teams. In January, Meissner Bolte added litigator Michael Munsch to its Düsseldorf team from EIP. Furthermore, the firm also strengthened its Munich practice by absorbing the small patent outfit De Anna Patent.

There are persistent rumours that other UK prosecution law firms are planning to open offices in the vicinity of the European Patent Office. Numerous IP firms are in talks with German patent attorney teams. Brexit is thought to be the main driver for these moves.