The Düsseldorf office of EIP has hired Florian Schmidt-Bogatzky (47) as partner. At Bird & Bird for 14 years, he joins EIP on 1 August. His hire is part of EIP's wider European growth and brings the total number of partners in EIP's only German office to three. 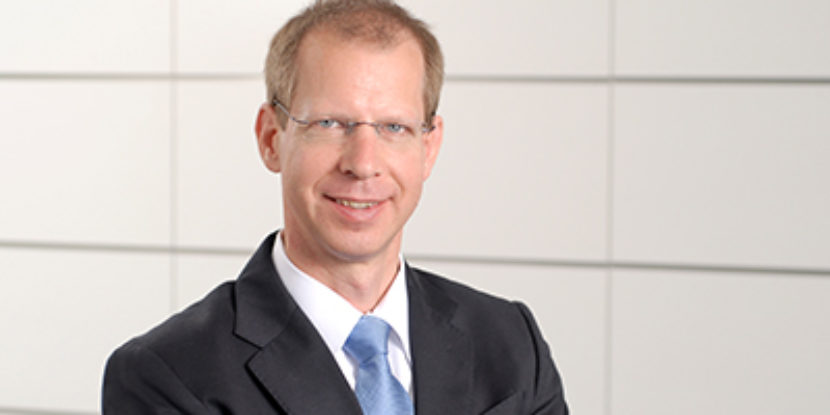 Florian Schmidt-Bogatzky is now a partner at EIP's Düsseldorf office.

Earlier in his career, Schmidt-Bogatzky was known for his work on pharmaceutical cases. However, in recent years he has specialised predominantly in electronics. His practice focuses primarily on chips, computers, mobile phones and litigation for standard essential patents. At Bird & Bird, Schmidt-Bogatzky participated in litigation for Nokia and Broadcom.

EIP first opened in Düsseldorf  in December 2013 with Benjamin Grzimek. This was in order to launch litigation around the Unwired Planet disputes in Germany. However, Grzimek moved in 2017 to the Düsseldorf office of Fieldfisher.

Following the departure of Grzimek, EIP hired Christof Höhne, a specialist in electronics, pharmaceuticals and mechanical engineering, from Taylor Wessing.

Höhne and Schmidt-Bogatzky worked together at Bird & Bird in Düsseldorf until 2012, and remained in contact following Höhne’s departure. “With his skillset, Florian is a perfect addition to the German EIP team,” says Höhne, now head of EIP’s Düsseldorf office.

Oliver Jüngst, managing partner of Bird & Bird in Germany, commented, “We thank Florian for his great contribution over the last 14 years and wish him all the best for his new professional challenge.”

The main focus of EIP in Germany is mobile communication cases for non-practising entities. This is despite a major client, Unwired Planet, having followed Grzimek on his move to Fieldfisher. EIP’s biggest client in Germany is now Conversant. However, EIP has now expanded its client base towards pharmaceutical companies with recent new client Teva.

An increasing number of cases involving NPEs across Europe provides EIP with ample reasons to expand. It recently hired Kathleen Fox Murphy as a new partner in its London office to work alongside partner Gary Moss. While at previous firm Browne Jacobson, Murphy’s particular focus was on the confidentiality and patent aspects in the competition side of the SEP acquisition in the landmark Unwired Planet case.

In October 2018, EIP represented Unwired Planet in front of David Kitchin at the UK Court of Appeal.