Mixed IP firm Carpmaels & Ransford has made moves to bolster its role in the Unified Patent Court with the addition of its newest partner, French-qualified Agathe Michel-de Cazotte. 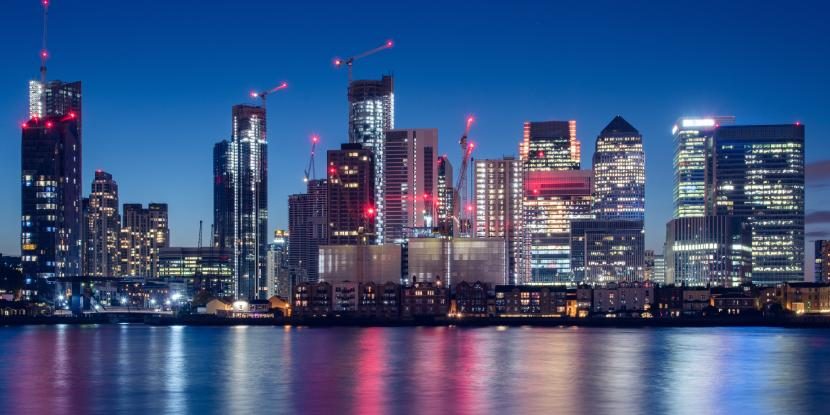 Carpmaels already coordinates litigation across Europe using a diverse team of litigators and patent attorneys and has long been preparing to represent clients at the UPC. ©Donatas Dabravolskas/ADOBE STOCK

The London-based litigator Agathe Michel-de Cazotte joins the firm from Hogan Lovells, amid Carpmaels & Ransford’s newest push to take advantage of the UPC prior to the court opening its doors next year.

Michel-de Cazotte qualified from the Paris Bar School in 2013 before taking a trainee position at nearby Véron & Associés. From there, she made her way to Hogan Lovells, where she would spend the next eight years. Initially she worked in the firm’s Düsseldorf office, but spent her final years there at the London office, maintaining close ties to the German patent team. She was most recently a senior associate.

Michel-de Cazotte’s time at Hogan Lovells saw her appearing before Mannheim Regional Court on behalf of HTC in the company’s SEP dispute against IP Bridge. She also represented the Taiwanese company before Düsseldorf Regional Court in an infringement dispute with Frohwitter Intellectual Property Agency.

Michel-de Cazotte’s history comprises a strong focus on pharmaceutical and chemistry patents, as well as extensive experience defending telecom implementers such as HTC in SEP cases, including FRAND issues. 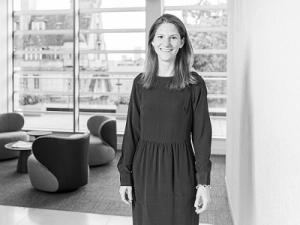 She has also represented pharmaceutical clients in blockbuster formulation, method of treatment and second medical use patents. These made her an ideal choice for Carpmaels, which boasts Novartis as one of its core clients.

Carpmaels is one of the leading patent attorney firms in Europe for advising companies from the life sciences sector. In addition, the firm boasts a well-known lawyer practice for life sciences litigation in the London market. Carpmaels’ entire litigation capacities are concentrated in its London office.

Michel-de Cazotte’s arrival demonstrates Carpmaels’ ambitions at the UPC, despite the disadvantages of being a London-based practice. Her qualification under the French bar, as well as her experience arguing before the German courts, made her a prime candidate for her new firm.

UK firms have no direct access to the UPC after the UK withdrew from the new court. But patent attorney firms such as Carpmaels will be able to appear before the UPC via its European-qualified patent attorneys. These have acquired a special litigation certificate for the new court.

However, many experts do not believe this will suffice to land clients for UPC cases. As a French lawyer, Michel-de Cazotte will be able to appear before the UPC together with the patent attorneys.

In addition, UK firms like Carpmaels can ensure access to the UPC by having lawyers who are qualified in the Republic of Ireland. In securing Michel-de Cazotte, the firm has helped ensure its involvement on the continent. Up until now, Carpmaels has used a number of local national firms to assist it in national proceedings on the continent.

However, litigation partner Ian Kirby insists that this does not mean that the firm will no longer be working alongside its European counterparts. Kirby says, “We currently have no interest in competing with European firms on a national basis. We think this is something we can continue to work together on with our friends.”