IP Bridge and HTC enter next round in SEP dispute

Mannheim Regional Court has ruled that HTC infringed IP Bridge’s patent for the mobile communications standard LTE. However, the judges have not granted injunctive relief, or even a recall and destruction of the infringing mobile phones (case ID: 7 0 165/16). The patent is standard essential and therefore subject to FRAND rules. But the judges held that IP Bridge did not follow these rules clearly enough to warrant an injunction. As such, HTC may continue to sell its products. 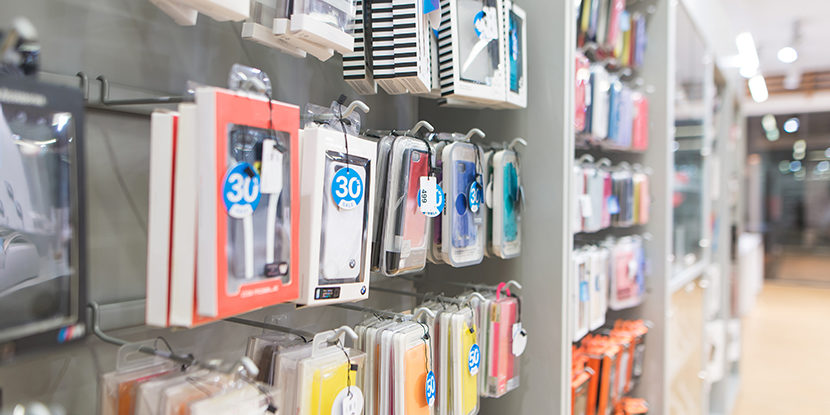 After the failure of the CJEU to clarify a number of issues around FRAND, the patent courts in Germany, France, the UK and Netherlands have struggled to interpret the CJEU’s requirements. The judgment in the IP Bridge vs. HTC case was therefore highly anticipated throughout Europe.

One question was whether the transfer of an SEP to a buyer means the buyer also assumes the FRAND obligations. In the case of IP Bridge, Mannheim Regional Court ruled that it does. The patent had originally been developed by Panasonic and then transferred to NPE IP Bridge, which receives financial support from Japanese industry and the Japanese state. 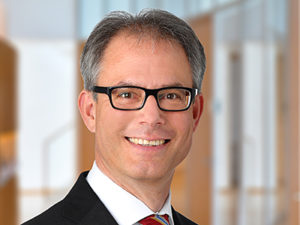 IP Bridge submitted a FRAND offer to HTC during proceedings, but HTC did not respond as it considered the period for examination to be insufficient. IP Bridge then filed a motion for injunction.

As a result, the Mannheim judges also had to consider whether a deadline of 22 days was sufficient for a defendant to respond adequately to a FRAND offer. They held that it was not. However, they did not specify what deadline could be considered reasonable.

Overall, the judges therefore rejected IP Bridge’s motion for injunctive relief. Mannheim Regional Court used the case to clarify some detailed aspects of SEP claims. Many believe that both companies will appeal – HTC because it considers the infringement allegation to be false, and IP Bridge because it wants to defend itself against the allegation of abusive behaviour.

The Japanese NPE filed its lawsuit in Germany in 2016 and sued HTC over three further patents. One suit was successful and two were suspended pending the outcome of the nullity proceedings against the IP Bridge patents. IP Bridge has also filed suits against Lenovo and TCL in Germany.

Once again HTC retained Hogan Lovells for a patent dispute before German courts. The relationship between the Taiwanese company and the German patent team has lasted almost a decade. HTC was one of the first mobile phone manufacturers to be held liable by NPEs for alleged infringement of mobile phone patents, including by IPCom in 2009.

HTC initially worked with Preu Bohlig & Partner for patent litigation in Germany, then switched to White & Case, which had to give up the case after a short time due to a conflict. Finally, Hogan Lovells partner Martin Chakraborty from Düsseldorf, who recently passed away, took over the case. Because HTC was one of the companies most frequently sued before German patent courts between 2010 and 2015, Plassmann teamed up with Chakraborty and continues to lead the case. 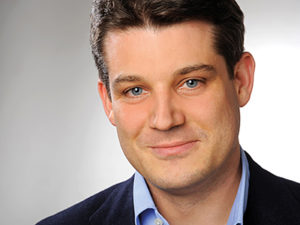 Quinn Emanuel has many years of experience in representing NPEs. Grosch represented IPCom a few years ago and advises Sisvel to this day. In the parallel proceedings against Lenovo and TCL the NPE retains Düsseldorf IP law firm Wildanger Kehrwald Graf von Schwerin & Partner. According to reports, Lenovo and TCL are represented by Freshfields Bruckhaus Deringer and Taliens.

The proceedings before the 7th Civil Chamber of Mannheim Regional Court also have an eventful history. Patrizia Rombach inititally presided over the oral hearings, but in early September she moved to the newly created 14th Civil Chamber for Antitrust Law as presiding judge.

Peter Tochtermann succeeded Rombach as presiding judge of the 7th Civil Chamber. However, Rombach signed the present judgment on behalf of the patent chamber. Due to the strong antitrust implications of such proceedings, close cooperation between Rombach’s antitrust chamber and the two Mannheim patent chambers is likely to continue.