Mixed results for Frohwitter in Germany and UK

Just days before IPCom's important 100a patent expires, the non-practising entity and its sister company Fipa have had mixed success at the High Court in London and the Regional Court Düsseldorf. In Düsseldorf Fipa was successful against HTC. In London, on the other hand, IPCom has come away empty-handed, even though the patent was ruled as valid, infringed and essential to the standard. 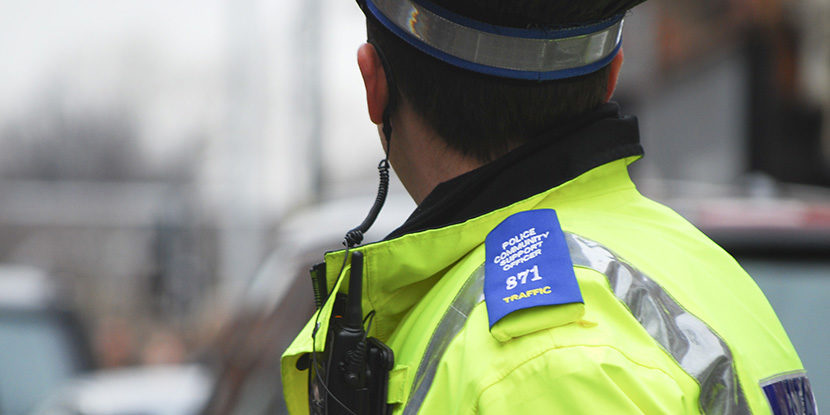 In its defence against IPCom, Vodafone invoked Crown use privilege, which protects the use of private innovation by public bodies in the UK, such as for emergency calls ©Jane/ADOBE STOCK 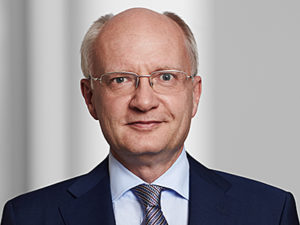 Hitachii applied for the patent in 1999. It controls the synchronisation of mobile devices with network stations. However, the patent expired in 2019. As a result, Fipa could no longer sue for an injunction. Nevertheless, the damages could be a handsome sum for the NPE, as the court granted a claim for financial compensation from September 2010.

HTC will likely appeal the judgment, however. There is a hearing at the German Federal Patent Court on 19 February to determine the patent’s validity. The court has already declared the H.05 patent (EP 0847147) invalid in another case. The Düsseldorf Regional Court had therefore suspended the infringement proceedings.

Fipa originally sued Samsung, LG, HTC and Sony in Germany. In the meantime, Fipa and Sony have come to a settlement.

In the UK, on the other hand, things were much less favourable for Frohwitter’s other company, IPCom, in the dispute with HTC (case ID: HP-2018-000030).

IPCom filed lawsuits with the UK courts against Vodafone, HTC, Lenovo and Xiaomi in 2019. While HTC relented and stopped selling mobile phones in the UK, the case against the other three opponents is ongoing.

IPCom is taking action against Vodafone over its so-called 100 T8 patent (EP 2579666 B1). The patent protects a method for access rights in telecommunication networks. This can also affect emergency call functions. 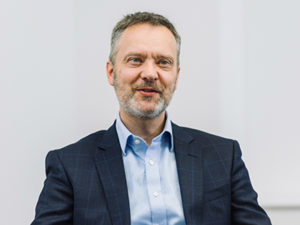 The European Patent Office had classified the patent as valid and essential for the UMTS standard. It is part of IPCom’s 100 patent family, which also includes IPCom’s best-known patent 100a. The property rights all expire in mid-February. In view of this, the proceedings were IPCom’s last chance to obtain an injunction.

In the course of the infringement proceedings, however, Vodafone surprised the plaintiff and implemented a workaround which was also accepted by the High Court. This put an end to any hopes of injunctive relief from London and shifted the focus to compensation here as well.

Although the court found Vodafone guilty of partially infringing the patent, no conviction was obtained because Vodafone had invoked Crown use privilege. This protects the use of private innovation by public bodies in the UK, for example for emergency calls. Vodafone claimed a conviction could compromise the MTPAS emergency call system.

The UK government created the Mobile Telecommunications Privileged Access Scheme (MTPAS) in order to prioritise telephone network access for privileged persons in emergency situations. During major incidents, networks often experience an abnormally high number of calls, thus jeopardising the network. Under MTPAS, senior police officers can issue a request to mobile network providers, such as Vodafone, that emergency responders be given priority access to the network.

The same law firms from past disputes over IPCom and Fipa patents once again faced each other. Hengeler Mueller partner Wolfgang Kellenter and Bristows partner Myles Jelf have been leading the litigation in Germany and the UK for many years. The Düsseldorf and London offices of Hogan Lovells, on the other hand, organise the defence for Vodafone and HTC.

But the involvement of Douglas Campbell, a barrister of the High Court in London, is not something that happens every day. Barristers experienced in patent law often help the court when there are no conflicts. The court is currently facing major staffing concerns following Richard Arnold’s promotion to the Court of Appeal. Furthermore, well-regarded High Court patent judge Henry Carr passed away in July. The search for successors is proving difficult.

The court usually recruits judges from experienced barristers. At present, Colin Birss remains the only full-time judge at the patent chambers and so the court calls on assistant judges such as Douglas Campbell. In London patent circles he is considered a possible successor.