Allen & Overy is taking a major step forward in expanding its life science patent litigation team in Germany. It has broadened its team with the addition of an up-and-coming young partner from Hogan Lovells, who has already represented regular clients of the firm in other international cases. In addition, the patent practice now also has a domestic litigator in the important Düsseldorf market. 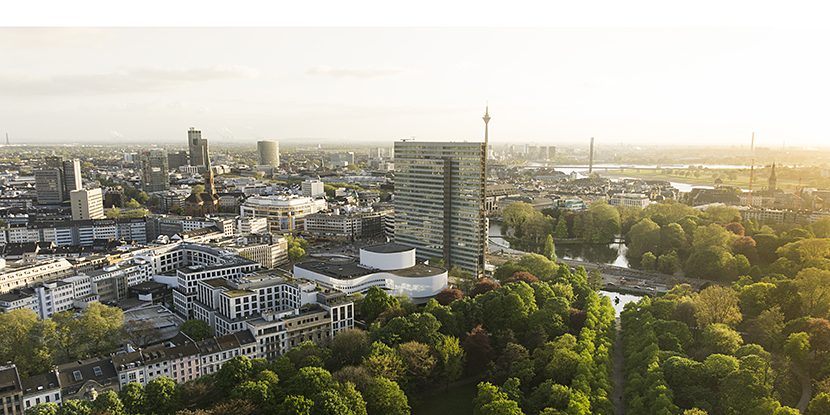 Stephan Neuhaus (41) was a partner at Hogan Lovells for just over two years, where he also began his career. During his time at Hogan Lovells, he represented pharmaceutical companies Eli Lilly and Hoffmann-La Roche. Both are also important clients for Allen & Overy’s pan-European patent practice. 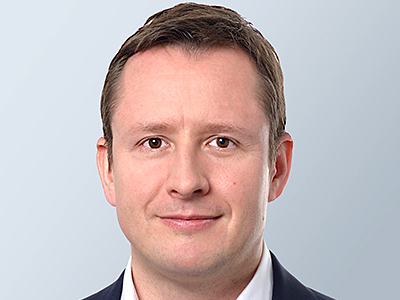 With his arrival, Allen & Overy has strengthened its already-established life science team with an up-and-coming litigator. The firm is also closing the gap in its patent practice at the vital Düsseldorf court.

Competitors such as Hogan Lovells and Bird & Bird are anchored there with large teams in the market.

Neuhaus will work closely with experienced partner Joachim Feldges in Munich. His team in Munich also includes one counsel, two associates. In addition, the team was recently strengthened with the former head of patents at Bayer Animal Health Stephan van der Vlugt as a consultant. The team also welcomed an experienced senior associate from Freshfields.

The addition brings the German patents practice a step closer to the much larger London team. However, London recently lost renowned life sciences specialist Marc Döring, who retired comparatively early from the firm. But the growing cooperation with London in pharma litigation in particular shows the potential of the practice. The firm is also well positioned in Paris and has a small, well-integrated team in Amsterdam.

At the end of 2017, the German offices brought in Jan Ebersohl, a young partner from Quinn Emanuel Urquhart & Sullivan in Munich. Since then, Ebersohl has driven the expansion of mobile communications and electronics patents litigation. He represents Samsung, among others.

With Neuhaus, Hogan Lovells is losing, for the first time in years, one of its home-grown young patent partners. However, the team, which now still has ten partners, can absorb this well. This is because the patents practice around Andreas von Falck has recently grown steadily at partner level and is seen as successfully promoting its young talent.