Striking a balance at the EPO

The Enlarged Board of Appeal has decided that a third party has no right to an oral hearing in the case of an appeal. The decision on case G2/19 was reached at the same time as the Enlarged Board of Appeal concluded that Haar falls within the bounds of Munich. Some patent attorneys describe the decision as balanced. However, the speed at which the conclusion was reached has raised some eyebrows. 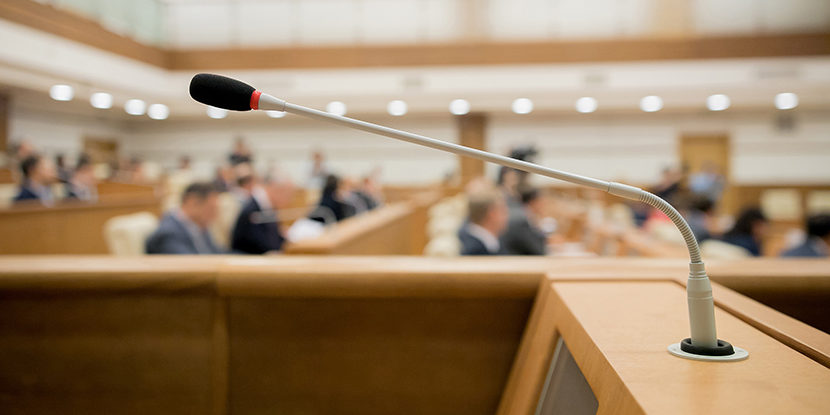 It is of little surprise to patent attorneys in Europe. Because proceedings are bilateral between the applicant and examiner, it would be a strange decision to open the door to third-party intervention. It is already established that a third party is unable to appeal given the lack of involvement in the examination process. “The appeal itself was not admissable,” a UK patent attorney commented to JUVE Patent.

However the referral, case G2/19 of the Enlarged Board of Appeal, acknowledges an uncertainty in current case law to be clarified by the Board. The appeal is not the result of an opposition. Rather, it was filed as the result of an examination of European patent EP 2 3787 35, concerning methods for operating a mobile network.

This is especially pertinent given that the Boards of Appeal used to grant oral proceedings in almost any event. 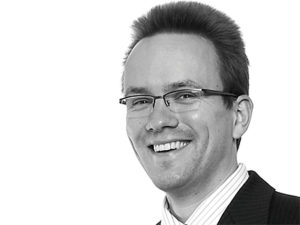 Under the circumstances, says Thomas Prock, partner and patent attorney at the London office of Marks & Clerk, the Enlarged Board of Appeal decision is unsurprising. But he notes that not all situations have been taken into consideration.

“It is somewhat surprising how narrowly the Enlarged Board of Appeal has focused its answer on the particular circumstances.” For Prock and other attorneys, this view discounts potential other interventions.

“Namely, the hypothetical possibility of oral proceedings being appointed on appeal following the filing of third-party observations.”

In this case, the third party argued for an appeal on the basis of lack of clarity. However, lack of clarity is not permissable as grounds for opposition at the EPO. A patent can be resisted on other grounds – for example novelty or inventive step. Some patent attorneys told JUVE Patent that given this inadmissability, clarity was an odd basis on which to oppose a patent.

One attorney says the first and second questions of referral G2/19 seemed contrived. “It seems like a creative and time-consuming way to get round legislation that was already in place.”

Furthermore, there is consensus that the decision to allow no automatic right for an oral hearing strikes a necessary balance. The third party still has the possibility to oppose the patent grant and file an opposing view. In this circumstance, however, the Enlarged Board of Appeal upholds that obtaining the patent cannot be prolonged. 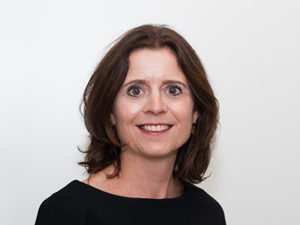 Some attorneys think the difference between allowing reasonable grounds for intervention, and merely timewasting, could be exploited if third party appeals were found permissable.

“The decision does justice to the system as it currently exists and the rights of the applicant to get clarity on whether or not their patent should be granted,” says Judith Krens, attorney at the Amsterdam office of Taylor Wessing.

“In my opinion the Enlarged Board of Appeal is right.”

Haar for the course

As for Haar, research by JUVE Patent suggests the decision is unsurprising. Really it is more the speed of decision-making which has raised eyebrows in the patent attorney community. A political, rather than structural, agenda could be the focus of the Enlarged Board of Appeal, notes one London attorney.

“The speed could be due to its potential legal consequences. This would have impacted the legality of other Boards of Appeal proceedings. But, even if it was a matter of internal EPO politics, it was definitely the right decision.”

Another European attorney also chalks the speed of the Enlarged Board of Appeal down to the discontent still simmering at the EPO. “After the turmoil in recent years, there is no doubt the decision on Haar was political. So, anything other than deciding that Haar was in Munich would have undone all the ongoing efforts for mediation.” 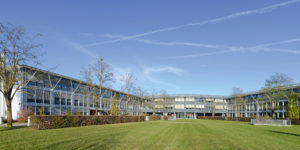 Patent attorney Hans-Dieter Jostarndt originally posited that Haar is outside of the bounds of Munich, which led to the referral. Jostarndt addressed the Enlarged Board of Appeal in Tuesday’s hearing. The Board was also addressed by head of IP at Vodafone, Jochen Meyer.

A question of questions

Of the three questions comprising G2/19, only question two (third party opposition) and question three (Haar) have been answered.

The general nature of the first question means it went unanswered by the Enlarged Board of Appeal.

The Enlarged Board of Appeal is yet to publish the reasoning behind its decision. Attorneys concerned with the patentability of plants also hope for such a fast turnaround.