The Enlarged Board of Appeal today took a clear stand on the issue of its location. The suburb Haar is permissible as the location of the Boards of Appeal in Munich. Furthermore, the court ruled that there is no right to a hearing where a complaint is evidently inadmissible. The first issue is particularly interesting against the background of a conflict with EPO president António Campinos. The second is far-reaching for patent applicants.

Nevertheless, the patent scene was surprised when Hans-Dieter Jostarndt questioned whether this location was admissible for the Boards of Appeal’s hearing in proceedings against IPCom for patent EP 2 3787 35.

Representatives of the EPO president explained today in the oral hearing that, in their view, Haar belonged to the greater Munich area and thus did not contradict the provisions of the EPC concerning the location of the EPO. The discussion also focused on the fact that the Dutch town of Rijswijk also belongs to The Hague in the sense of the EPC, but is not formally part of the city.

The EPO had set up its new office there. The Enlarged Board of Appeal thus avoided opposing the president today.

No right to an oral hearing 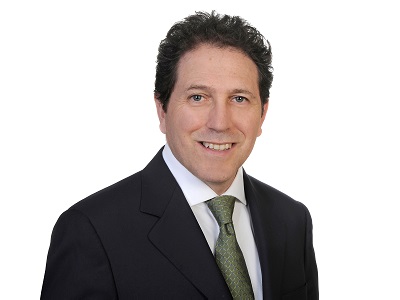 More importantly for patent owners, however, were two other decisions of the Enlarged Board of Appeal. Firstly, there is no right to a hearing in the case of an obviously inadmissible appeal. The Boards of Appeal can therefore decide whether to call a hearing. This also includes the fact that the granting of a patent cannot be prolonged due to complaints. The opposition period for patents also applies to an appeal.

Jostarndt, who submitted the application, addressed the Enlarged Board of Appeal in today’s hearing. As part of Jostarndt’s team, Jochen Meyer, known as Vodafone’s IP boss, also addressed the Board.