Lack of consensus on if patents can be granted on plants and animals is causing a stalemate between the European Patent Organisation member states, and its Boards of Appeal and Opposition Division. Today, the EPO Administrative Council refers the case to the Enlarged Boards of Appeal. The member states agree they need to find a solution in the short term. However, it remains unclear if this will resolve the dispute. 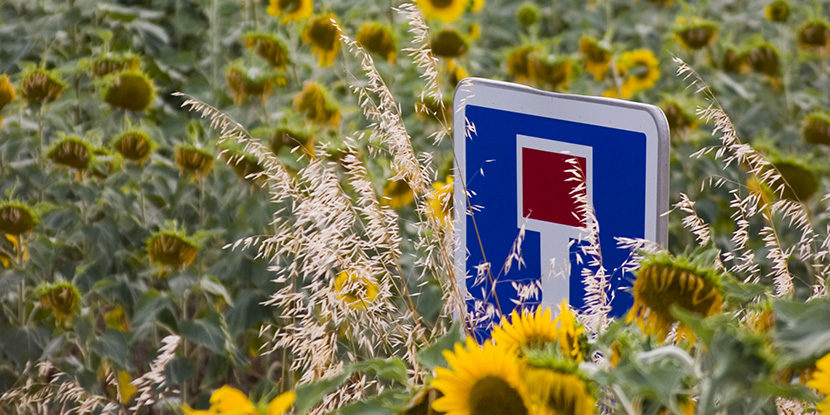 “No patents on life!” chant interest groups such as No Patents on Seeds. Even the Administrative Council, European Commission, EU Council, and the European Parliament all conclude that there should be no patentability in these cases.

In yesterday’s meeting, the EPO member states expressed concern with regard to the legal uncertainty caused by decision T 1063/18. The EPO president said that “a president’s referral of the case to the Enlarged Board of Appeals is justified and necessary.” According to a press release, his aim is to obtain an opinion from the Enlarged Board of Appeal on the patentability of plants exclusively obtained by essentially biological processes, hereby considering recent legal developments.

The German patent attorney Gregor König, well-known in the European patent scene for ruling on Olanzapine, filed a submission as part of the ongoing Syngenta case. The patent attorney of König Szynka Tilmann von Renesse described the amendment as violating the principle of the separation of powers. It is not known on whose behalf König was acting.

The Administrative Council exercises a legislative function within the EPO, but is not responsible for interpreting European Patent Convention laws. As the highest court instance, this task falls to the Enlarged Board of Appeal.

The Boards of Appeal accepted König’s reasoning. The EPO had previously rejected Syngenta’s pepper plant patent (case ID: T1063/18). However, in the appeal the Boards of Appeal declared the EPO’s granting practice, which is based on the 2017 amendment, as invalid.

“Technically, the examiners can still reject these patent applications as they are bound by the guidelines which apply the amended Implementing Regulations. The applicants would then need to file an appeal and the appeal would probably always be successful or referred to the Enlarged Board of Appeal, which should not deviate from its previous decision. This process would be absurd,” says König. The patent attorney hopes that the EPO will now accept the primacy of Art. 53 over the Implementing Regulations.

Another possibility is to convene a diplomatic conference on amending the EPC. This is lengthy and costly, however, and is therefore unlikely. Establishing a new EU regulation is considered equally unlikely.

The Administrative Council’s decision puts the ball back in the court of the Enlarged Board of Appeal. It is impossible to tell, however, whether it will decide as the representatives of the member states intend. It usually takes the Enlarged Board of Appeal around 14 months to make a decision, but in this case one is expected to come much quicker. If the Board finds that the referral is unallowable, there could even be a decision within a few weeks.

For more insight read our profile on Gregor König and our article on Syngenta seed company’s attempts to patent a pepper plant.