Battery manufacturer Varta has ended its patent dispute with Samsung and other various dealers after the parties agreed on a global settlement. The settlement also puts an end to several pending infringement and nullity proceedings in Germany and the US. 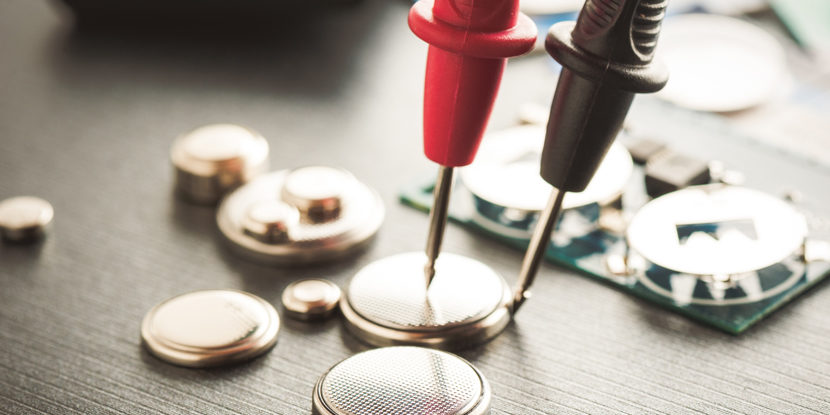 EP 2 394 324 B1 protects button cells that offer as much battery power as possible in a small space. For example, the technology is used in wireless headphones. Previously, Varta argued that the batteries used by Korean manufacturer Samsung in its products infringed its patent EP 324. A Chinese manufacturer supplies the batteries. However, both parties have now reached a global settlement.

At the end of February, following an initial hearing in Braunschweig, Varta also withdrew its suits for a preliminary injunction in Braunschweig. Following the global settlement, the infringement proceedings in Mannheim were resolved. Furthermore, the parties have also resolved another lawsuit in the US, at the US District Court for the Eastern District of Texas (case ID: 2:2020cv00029).

Now, Varta wants to expand its business relations with Samsung. The company also wants to establish agreements with other manufacturers, for example companies that manufacture smartwatches or fitness trackers.

Düsseldorf-based IP boutique Arnold Ruess advised Varta for the first time. Name partner Bernhard Arnold joined the case via a recommendation from the market. The team is currently active in a number of high-profile cases in mobile communications, for example on the side of Nokia against Daimler and for Sisvel against Haier.

Allen & Overy partner Jan Ebersohl knows Samsung from his previous post at Quinn Emanuel. As an associate, he was part of the team around Marcus Grosch that advised the Korean manufacturer in the 2012 tablet dispute against Apple. 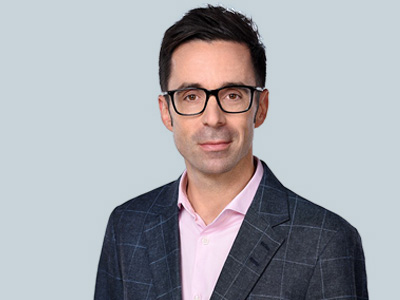 At Allen & Overy, Ebersohl is also regularly involved in patent disputes in the technology sector. He worked for Archos in the Europe-wide dispute against Philips.