Mannheim Regional Court has issued the first verdict in the connected cars dispute between Nokia and Daimler. The court yesterday dismissed Nokia's suit against the car manufacturer. Nine other lawsuits are still pending. The next hearing is on 17 March in Mannheim. 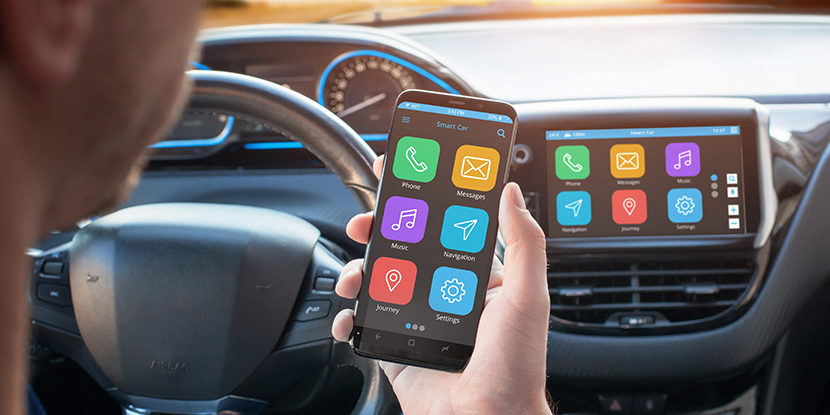 Mannheim Regional Court has dismissed a patent infringement suit (EP 2 286 629) brought by Nokia (case ID: 2 O 35-19). The purpose of the suit was to put pressure on Daimler to become a licensee of patent pool Avanci. Nokia and other SEP owners pool their patents with Avanci through which they grant licences, for example for connected cars. Nokia has filed a total of ten lawsuits against Daimler at the regional courts of Düsseldorf, Mannheim and Munich.

Avanci pool members Sharp and Conversant are also attempting to pressure Daimler by means of infringement suits, having filed five and three respectively. Japanese electronics company Sharp has sued Daimler several times over connected cars patents at the regional courts in Mannheim and Munich. Nevertheless, patent holders had not had high hopes for success prior to yesterday’s outcome.

A verdict in one of the parallel infringement cases is eagerly awaited in Munich following a twelve-hour hearing last week. The court has set the date for 9 April. Meanwhile, Mannheim Regional Court has forged ahead, with the next hearing scheduled for 17 March.

Daimler works with Quinn Emanuel partner Marcus Grosch, having also retained the US firm’s frontman for the Broadcom case. Quinn Emanuel usually handles such lawsuits without the assistance of patent attorneys.

Arnold Ruess has worked for Nokia for some time, for example in the dispute with Blackberry, settled at the end of 2018. In addition, Nokia retains Bird & Bird for infringement suits in Germany, while Hoyng ROKH Monegier has also been active for the company.

A Freshfields’ Düsseldorf team around Frank-Erich Hufnagel is advising Continental.

Interestingly, former colleagues meet in this conflict. Arnold Ruess partner Cordula Schumacher was a part of Hufnagel’s team at Freshfields for many years. She joined Arnold Ruess at the end of 2011; the firm had split off from Freshfields’ Düsseldorf IP team a year earlier.

Despite the losses, Freshfields’ team remained present in important proceedings for Apple and Ericsson. It was quickly able to build up a powerful team in the following years.

Huawei has a long-standing relationship with Preu Bohlig partner Christian Donle in Berlin. He also represents the Chinese mobile phone company in the proceedings against Conversant.

The automotive supplier Bury works regularly with Gramm Lins & Partner, including for patent applications and oppositions.