The German Federal Court of Justice has released its reasoning behind the verdict in the case between Sisvel and Haier (case ID: K ZR 36/17). The ruling interprets FRAND rules and imposes new rules on both patent holders and licensees. 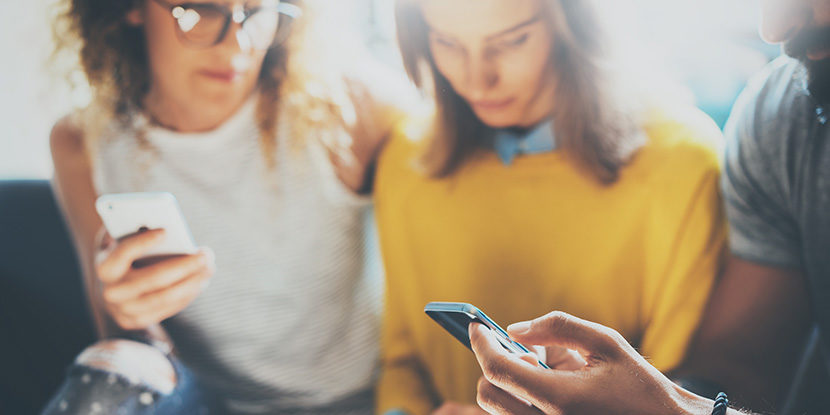 The German Federal Court of Justice has released its reasoning in the case between Sisvel and Haier. This interprets existing FRAND rules while imposing new rules on patent holders and licensees ©SFIO CRACHO/ADOBE STOCK

Whose behaviour is FRAND-compliant and when? How high may a licence fee be? When it comes to standard essential patents, these fundamental questions have plagued patent lawyers for years. The German Federal Court of Justice has now issued important guidelines on the first of these two questions in the conclusion of an ongoing case between Sisvel and Haier.

The Federal Court of Justice’s reasoning for the ruling shows that the patent implementer has more obligations than previously thought by some courts.

Florian Cordes, Sisvel’s head of European IP litigation, says, “In this decision, the Federal Court of Justice has made it clear that the implementer must actively seek a licence. Hopefully this will significantly change the current practice of licensing negotiations.”

However, the ruling still does not solve the question of how high the licence should be. One reason for this is that the question was not primarily addressed to the court in this case. Another reason is that the German courts have a different and less concrete opinion on the licence fee than, for example, the UK courts.

Economically, however, Sisvel cannot take advantage of this favourable ruling, as the patent has already expired.

Both parties will meet again in November in a dispute over another patent (case ID: K ZR 35/17). However, Sisvel hopes that this judgment could breathe new life into the negotiations.

Cordes says, “There is currently still a case pending concerning EP 1 264 504 B2, which expires next year. We will have to see whether this new jurisprudence finally convinces Haier to find an amicable out-of-court solution.”

For the first time since the CJEU’s decision on Huawei vs. ZTE, the highest German civil court has the chance to harmonise the differing FRAND case law of the patent courts in Düsseldorf, Mannheim and Munich.

Eleven years ago, Peter Meier-Beck, as a member of the patent senate, helped forge the German case law for SEPs. This is the so-called Orange Book ruling.

Read more about the background to the trial between Sisvel and Haier, and the parties’ legal counsel, here. 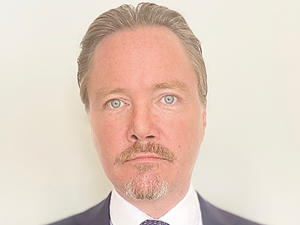 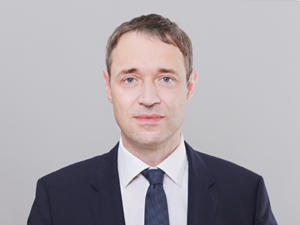