Nokia has been given the green light to continue its patent litigation against Daimler and its suppliers in Germany. Automotive supplier Continental filed for a so-called anti-suit injunction in the USA in an attempt to stop proceedings in Germany. In a preliminary injunction, however, the Regional Court Munich ruled that this was incompatible with German law (case ID: 21 O 9333/19). 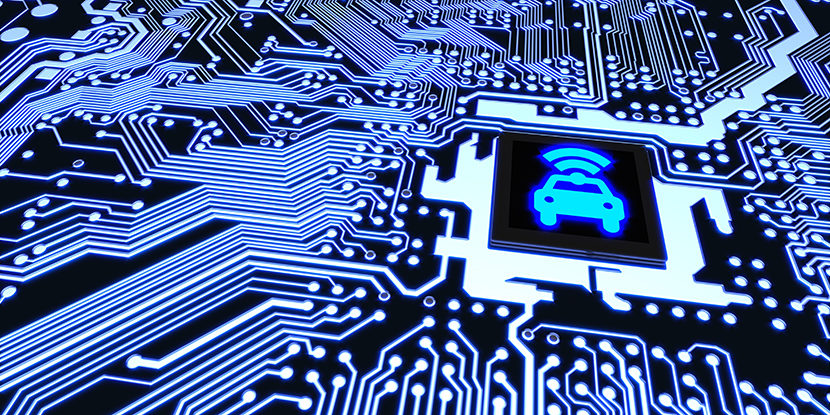 The decision to block the anti-suit injunction was issued without an oral hearing. It is part of the patent dispute between Nokia and Daimler over 3G and 4G mobile communication standards used in connected cars. This began in spring when Nokia filed a total of ten patent suits at the regional courts of Düsseldorf, Mannheim and Munich.

The Finnish company accuses Daimler of infringing its standard essential patents, and is demanding damages and the rendering of accounts, and later added injunction requests. As a result, a number of Daimler’s suppliers joined the proceedings, including Continental. An initial oral hearing took place at the Regional Court Munich in early June (case ID: 7 O 3890/19).

Shortly after the first trial in the main proceedings in Munich, Continental applied for an anti-suit injunction in the US with the aim of having the proceedings against Daimler and its automotive suppliers in Germany prohibited by law. However, Munich Regional Court reacted quicker and issued its ruling before a decision could come from the US court.

Anti-suit injunctions are not uncommon in the US. While the practice is controversial, it has already blocked court rulings in various cases in Germany and other countries.

In 2018, TCL obtained an anti-suit injunction from a court in California prohibiting Ericsson from pursuing patent infringement suits in France, the UK and Germany, as well as in South America and Russia. In addition, Microsoft obtained an anti-suit injunction from a US court in 2012. Consequently, Motorola was blocked from enforcing a ruling in its favour from Mannheim Regional Court in a patent infringement case.

Significantly, this latest ruling from Munich is the first time a German court has clearly opposed an anti-suit injunction. It was not yet clear at the time of going to press whether Continental would object.

Continental had already filed a main suit against Nokia at the U.S. District Court for the Northern District of California in May (case ID: 19-cv-2520). The automotive supplier accuses the Finnish company of violating its FRAND obligations.

Düsseldorf IP boutique Arnold Ruess has worked with Nokia and its subsidiaries for many years and is advising Nokia in the main trial against Daimler. Indeed, Nokia regularly relies on litigation teams from Bird & Bird, Hoyng ROKH Monegier or Arnold Ruess in Germany. For example, in the recent dispute against Blackberry, it was Arnold Ruess advising Nokia. Once again, the boutique co-operated closely with in-house IP head Heusch.

Likewise, the Finnish mobile communications company has also worked with Alston & Bird for some time in the US. The partners McCarty and Koppelmann, for example, advised Nokia in previous proceedings against Qualcomm and Apple.

Continental has a long-standing client relationship with Freshfields spanning various practice areas. In fact, a team composed of lawyers from Hamburg and Düsseldorf handled the restructuring of the group into a holding company in mid-2018. Additionally, Freshfields IP partner Jochen Dieselhorst advised on IP issues.

In the latest infringement case with Nokia, Düsseldorf partner Frank-Erich Hufnagel appeared on Continental’s behalf. The auto supplier joined the main proceedings against Daimler as a co-litigant. Daimler is represented by Marcus Grosch from Quinn Emanuel Urquhart & Sullivan. Because the latest ruling on the anti-suit injunction was issued without an oral hearing, however, neither Continental nor its legal counsel were present.

Furthermore, US law firm Sheppard Mullin also represents Continental Automotive in the main suit against the licensing platform Avanci, which Nokia joined in October 2018. Partner Korniczky, based in San Diego, was also part of the team. He obtained the anti-suit injunction for TCL against Ericsson in 2018. (Co-author: Angharad Carrick)