Dr. Hans-Rainer Jaenichen is a German patent attorney, a registered European patent attorney and a European Trademark and Design attorney. He has been a partner in the IP law firm of Vossius & Partner in Munich, Germany since 1990. He studied biology and holds a Ph.D. in molecular immunology.

Dr. Jaenichen’s activities are primarily in the biotech and pharmaceutical area. He represents his clients at the EPO, the GPTO and before German courts. He specializes in prosecution, oppositions, revocation proceedings, infringement proceedings and has done compulsory license proceedings. He is currently involved in an international litigation about conjugated pneumococcal vaccines that occurs in countries in Europe, the United States, Japan, South Korea, Australia and Canada.

He has published articles about human immunoglobulin genes as well as articles in various journals concerning the patenting of biopharmaceutical and plant inventions. He has also been an editor for the journal “The Biotechnology Law Report”. The most recent sixth edition of his book “From Clones to Claims” was published in 2016 together with an international team of authors.

Dr. Jaenichen frequently lectured about issues of patenting biotech and pharmaceutical inventions at international conferences, including the BIO International Convention and the European Patent Academy. He has also chaired and organized a number of conferences. He has been invited to the 2012 and 2016 Banbury Conferences on Patenting Genes at Cold Spring Harbor to compare and contrast how the EPO and the United States Patent Office deal with the patenting of genes and diagnostic inventions.

Dr. Jaenichen is a Supporting member of the Max Planck Society and a Member of the Board of Trustees of the Munich Intellectual Property Law Center (MIPLC).

He is regularly ranked and recommended in various renowned publications, including Chambers, JUVE, WWL and IAM Patent. For instance, JUVE Reviews 2019/2020 stated: “If, however, biotech patents are concerned, Vossius plays in the European Champions League. Thus, the patent attorneys around Jaenichen fight in the front-row for CRISPR Therapeutics against the Broad Institute about the new gene scissors technology CRISPR/Cas.” His most recent 2020 award is his ranking as “TOP Attorney in Patent Law” by the German periodical WirtschaftsWoche.

Some of his cases have provided him an opportunity to work with and for Nobel Prize laureates (Kary Mullis (PCR), Thomas R. Cech (ribozymes), Sir Gregory Winter (phage display) and Emmanuelle Charpentier (CRISPR)).

His cases covered the entire field of biotechnology and biology, including microbiology and molecular biology, genetics, diagnostics, clinical sciences, plant genetics and pharmaceuticals. Some of them related to cloned genes (α-IFN, ß-IFN, ɣ-IFN, erythropoietin, etc.). The α-IFN and erythropoietin cases, T 301/87 and T 412/93, were the most significant of their time. Other cases related to the production of recombinant proteins, including their tailored glycosylation, and also to improved media for cell cultures. There were generally applicable antibody technologies dealing with phage display, the production of xenogeneic, human antibodies in transgenic mice, particular monoclonal, single chain, recombinant and bi-specific antibody formats, including the development of the antibody humanization technology by either tailoring the CDRs or the frameworks of the antibodies, and camelid-based domain antibodies. Some of the specific antibodies concerned were Actemra, Herceptin, Rituximab, Golimumab, Belimumab, anti-PD1-antibodies, Tecentriq, anti-CD27-antibodies, anti-TNF-antibodies and Entyvio. A series of cases dealt with nucleic acid amplification processes, particularly with PCR, which has become indispensable for cloning and diagnostics, e.g., T 78/96 or T 216/96. There were also cases that dealt with the required DNA polymerases, particularly the Taq polymerase; e.g., T 1080/01. Another group of cases dealt with RNAi, aptamers, ribozymes and antisense RNA. Further ones dealt with transgenic plants (including G 1/98) and animals, with vaccines against viral and bacterial infections (particularly conjugated pneumococcal vaccines, such as Prevnar 13®), recombinant viruses, syntheses of non-ribosomal antibiotics, biological implants, gene therapy and enzyme replacement therapy with acid-α-glucosidase recombinantly produced in CHO cells. Other cases were about companion diagnostics and diagnostic targets including several appeal cases on patents for the genes BRCA1 and BRCA2, i.e. the diagnostic targets for breast cancer predisposition that changed the US patent landscape, such as T 80/05, T 666/05 and T 1213/05. A recent large series of opposition cases relates to CRISPR technology; see also www.juve-patent.com/news-and-stories/cases/epo-revokes-broad-institute-patent-but-its-just-the-beginning-for-crispr-cas. One of these cases, T 844/18, has confirmed fundamental principles of how to deal with legal aspects of claiming priorities, e.g., the “all applicants”/”same applicants” approach. 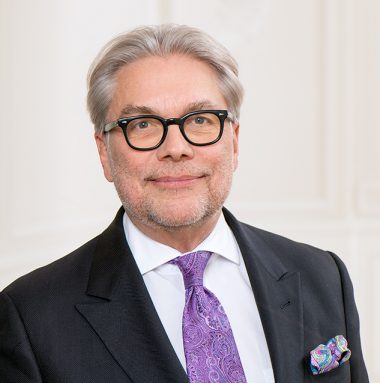 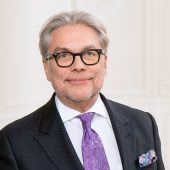 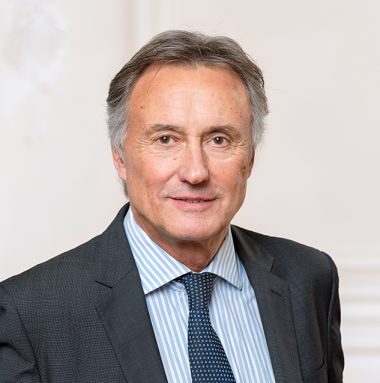 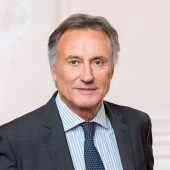 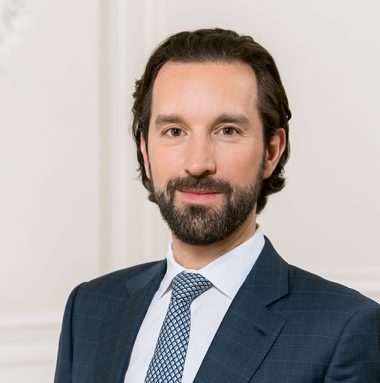 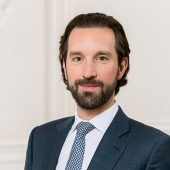 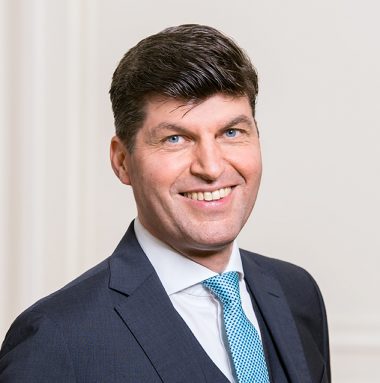 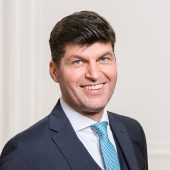 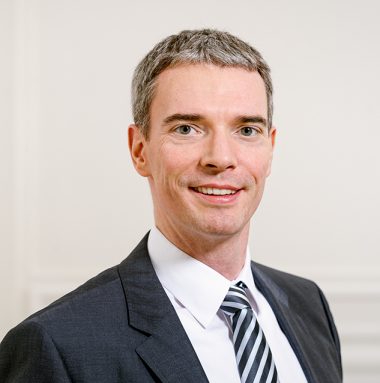 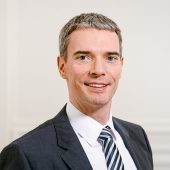 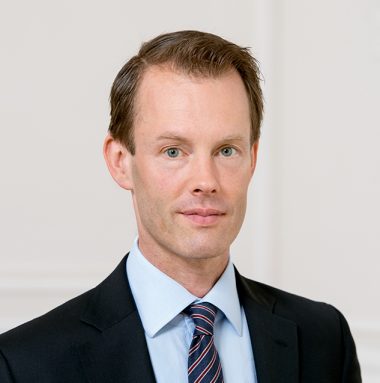 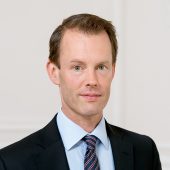 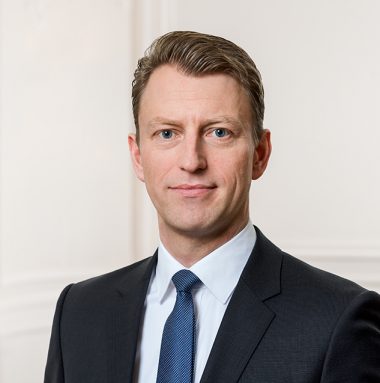 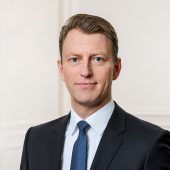