Blackberry and Finnish company Nokia settled all infringement proceedings across the US and Germany in early November, in the dispute over Blackberry’s standard essential patents for telecommunications. Previously, Nokia had taken licences for the Blackberry patents. 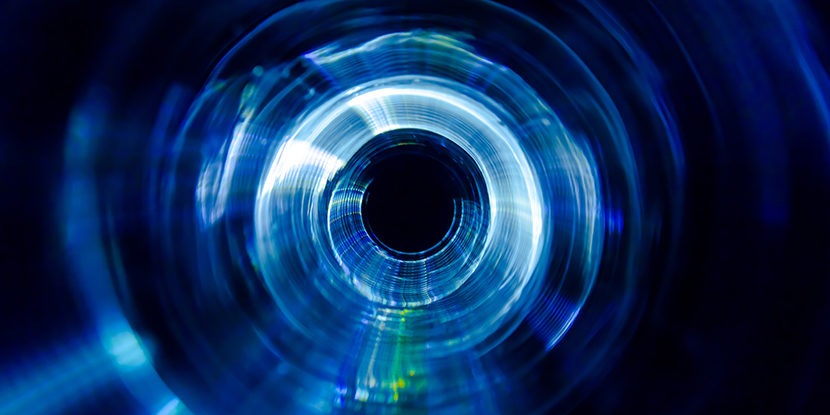 In Germany, the opponents battled it out in nine infringement proceedings concerning four of Blackberry’s European patents for networking gear. The US company filed the lawsuits in Germany against Nokia Corporation and its German subsidiary Nokia Solutions & Network in February 2017.

The proceedings for three of the patents went before Mannheim Regional Court (EP 1 330 888, EP 2 210 433, EP 2 443 873). The infringement proceedings for a further SEP (EP 2 945 440) went before Düsseldorf Regional Court. Nokia hit back with nullity suits against all four patents at the German Federal Patent Court, but withdrew the claims in the course of the settlement.

After proceedings were postponed several times, and in two cases suspended, Blackberry filed a motion for injunctive relief in the EP 2 443 873 case shortly before the oral hearing. The focus of the hearing then became whether the company’s licence offer had been FRAND-compliant and whether Nokia had responded in accordance with FRAND rules.

In the US, Blackberry filed an infringement suit at the District Court of Delaware in February 2017. Blackberry claimed that some Nokia products, including Flexi Multiradio and Liquid Radio Software, infringed a total of eleven Blackberry patents. These proceedings have also been settled.

For a long time, Hogan Lovells was the go-to firm for Blackberry manufacturer Research in Motion for patent litigation in Germany. For the proceedings against Nokia, however, it retained Bardehle Pagenberg for the first time. Bardehle has extensive experience in mobile phone litigation for IT companies such as Microsoft, as well as for non-practicing entities such as Intellectual Ventures.

Arnold Ruess and Samson & Partner have worked with Nokia and its subsidiaries for many years. In Germany, the Finns always rely on litigation teams from Bird & Bird, Hoyng ROKH Monegier or Arnold Ruess. For patent attorneys Nokia usually turns to Samson & Partner. (Co-author Mathieu Klos)