DivX can still enforce two injunctions from the Regional Court Mannheim against the streaming service Netflix. The Higher Regional Court Karlsruhe has now rejected the request by Netflix to stay the enforcement of the injuctions. The orders mark the next step in a series of proceedings over DivX's patents regarding High Efficiency Video Coding (HEVC) that stretches across Brazil, the US and Germany. 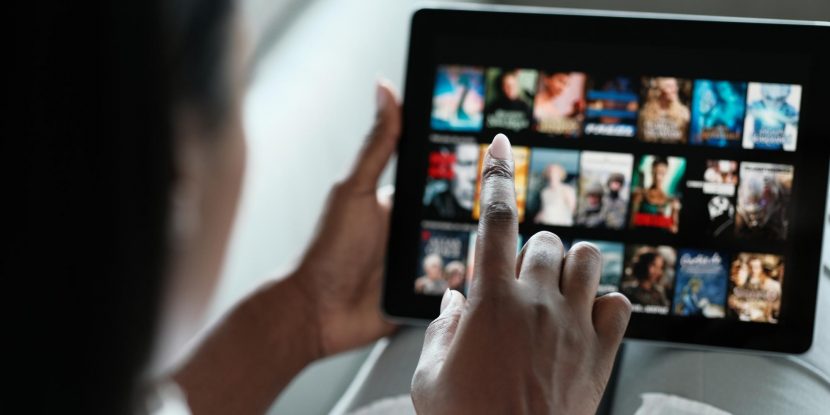 Netflix and DivX are embroiled in legal disputes across a number of countries including Germany, the US and Brazil. ©Diego Cervo/ADOBE STOCK

The German arm of a series of international battles between DivX and Netflix has seen the streaming giant hit with two cease and desist judgments from the Mannheim Regional Court. In April, the Court found Netflix infringed two of DivX’s patents through its High Efficiency Video Coding (HEVC) as part of its platform (case ID: 7 O 88/21). In response, Netflix applied to the Higher Regional Court Karlsruhe to stay the enforcment of the injunctions. The Higher Regional Court Karlsruhe rejected this request at the beginning of July.

In German patent proceedings a party can enforce an injunction after depositing a security bond at the court. It is not known whether DivX has done this, or how high the bond is in this case.

Patents EP 26 61 696 and EP 34 67 666 both protect streaming technology that allows computers to interpret data and display data visually as a video. They also cover two other aspects of online video streaming, such as the ability to skip forward and backwards within a video, as well as a way of changing the video quality to cope with changing bandwidth.

The rulings, handed down by Mannheim judge Peter Tochtermann, are part of a series of global legal actions between the two companies. DivX already has a number of licensing agreements for its patents and products, which include Samsung as a licensee.

At the same time, invalidity proceedings regarding EP 696 are pending at the Federal Patent Court in Munich. EP 666 is also in opposition at the EPO. The hearing for EP 666 is set to take place in January 2023.

DivX is currently assessing the situation for potential damages from Netflix. However, these are not expected to be substantial. It is likely the current litigation is geared towards encouraging the company to the negotiating table. DivX has multiple HEVC patents in its patent portfolio available for licence.

Now, the group will be looking into Netflix’s code to ensure that it is not still using DivX’s technology as part of its streaming platform.

The move comes as part of a series of global disputes, including action in the US and Brazil. In the latter, Netflix was met with an injunction on using DivX’s technology and fined R$50,000 (Brazilian Reals).

A team led by Volkmar Henke and Sönke Scheltz from mixed IP firm Eisenführ Speiser is representing DivX in the German proceedings.

This is the first time that the firm has worked with DivX, having worked with the company on this case for the last two years.

In the US, DivX is working with Tensegrity Law Group as part of its action against Netflix.

Representing Netflix was a team from Quinn Emanuel Urquhart & Sullivan led by Marcus Grosch. This is not the first time that the US firm has represented the streaming platform. Quinn Emanuel has represented Netflix in previous litigation against Broadcom over video streaming technologies. The firm often acts for other large mobile communication companies, such as Google and Blackberry. (Co-author: Joshua Silverwood)

Update 30. November 2022: Netflix has appealed the judgments from the Regional Court Mannheim. However, decisions in the appeals will not be handed down before 2023.

Netflix also asked the Higher Regional Court Karlsruhe to increase the security bond to be paid by DivX in the event of the enforcement of the judgments. DivX, on the other hand, asked the court to reduce the security bond. In a ruling handed down on 26 October 2022 the court rejected the requests of both parties (case ID 6 U 131/22). Due to its general importance, the court has published the ruling in German on its website.

According to the ruling, DivX has now paid the security bond to the court but has not requested enforcement actions.

JUVE Patent updated this article on 30.11.2022 to rectify incorrect information in our original report and to reflect new developments in the dispute.