Panoptis, the parent company of non-practising entity Unwired Planet, and Huawei are holding serious settlement talks. The outcome could impact Unwired Planet's lawsuits against Huawei in Germany and the UK. The patent community is eagerly awaiting landmark decisions from the Supreme Court in the UK, and the Federal Court of Justice in Germany, on the interpretation of FRAND. 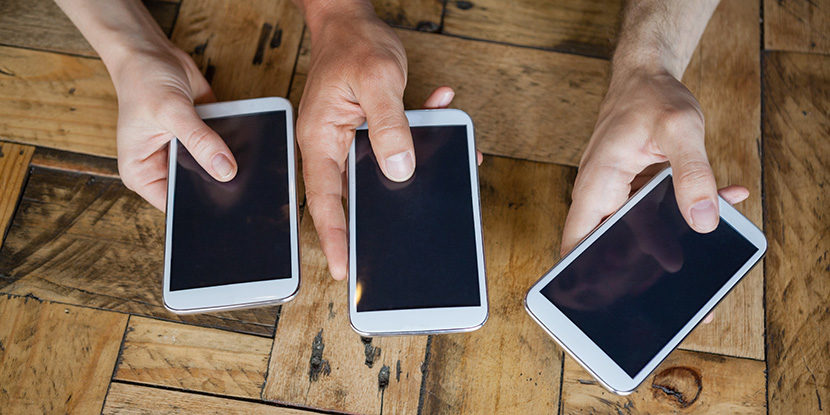 Panoptis, which owns Unwired Planet, and Huawei are currently in intensive negotiations to settle all patent disputes ©WavebreakMediaMicro/ADOBE STOCK

Sources close to Unwired Planet and Huawei have informed JUVE Patent that Panoptis and Huawei are currently in intensive negotiations to settle all patent disputes. Panoptis bought Unwired Planet in 2016. Neither company has officially confirmed that settlement talks are underway.

However, there is speculation that both companies have filed applications with the German courts. This would suspend the proceedings for the time being. The courts have not yet confirmed receipt of the applications and JUVE Patent is so far unsure how far the talks have progressed.

It is said that the expected imminent ruling of the UK Supreme Court has increased the companies’ willingness to talk. The UK judges will examine whether a UK court may order a global licence on the basis of a UK patent in conjunction to setting a licence rate. This was the ruling of the UK High Court under presiding judge Colin Birss. The judgment was largely upheld by the Court of Appeal.

Almost three years on, the case in London is at an advanced stage. The Supreme Court heard the case in November, with a verdict expected in January. But it could be the case that Unwired Planet and Huawei settle before the judgment is released. Here, patent experts are unsure what will happen.

Under UK law, even if the parties withdraw the case, the Supreme Court can still decide on legal issues. This is due to the fundamental importance of cases heard at the highest instance. However, whether the court issues an overall ruling depends on the parties, as well as the type of agreement reached.

It is possible that Huawei and Unwired Planet will settle between themselves but allow the Supreme Court to release the judgment, given its potential to shape the global FRAND landscape.

The public interest of the case and its referral to the Supreme Court means it is likely a decision will be published even if a settlement is reached.

Another London-based IP laywer says, “It’s a matter of discretion for the court. But my guess is that if the Supreme Court judgment is close to final, it will be released anyway. This is not least because many parties besides the two in the case are awaiting it.”

In Germany, too, Unwired Planet and Huawei are awaiting a ruling from the highest court. In October, the Federal Court of Justice declared the patent valid in the final instance. It has paved the way for a decision on whether Huawei’s mobile phones infringe the patent. Furthermore, it will also decide on whether both parties are FRAND-compliant.

The Federal Court of Justice has not yet announced a date for an oral hearing. It is also unclear whether the 10th Patent Senate or the newly-founded senate for antitrust law will hear the case.

Should Unwired Planet and Huawei withdraw their case, the Federal Court of Justice could still resolve these issues in the dispute between Sisvel and Haier. The case has since been transferred to the antitrust senate, over which Peter Meier-Beck has presided since last autumn. (Co-authors: Amy Sandys and Christina Schulze)