A new era is dawning in the German Federal Court of Justice. Peter Meier-Beck has had his last trial as presiding judge of the patent senate. In the dispute over sedative Dexdor, Meier-Beck and his colleagues finally destroyed the Orion Pharma patent on active ingredient dexmedetomidine. This will likely put an end to infringement proceedings against Ratiopharm. 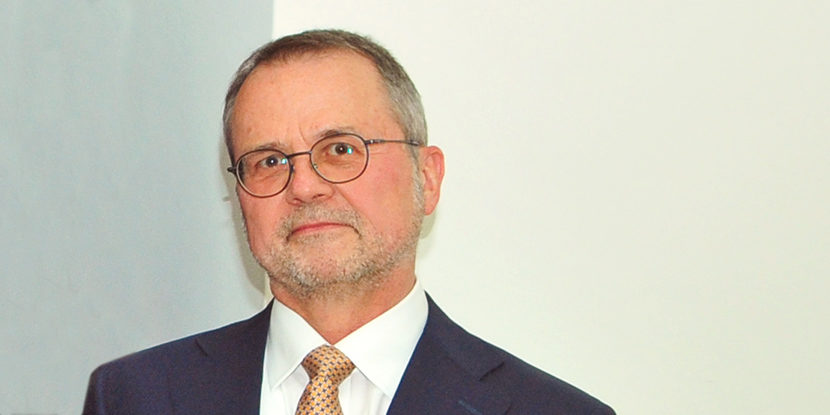 The end of an emotional hearing for all concerned saw the judges of the patent senate at the Federal Court of Justice declare the German part of Orion Pharma’s EP 106 98 93 null and void (case ID: X ZR 71/17). German generics manufacturer Ratiopharm had originally filed a suit against the patent.

The decision marks the end of an era for the patent senate at the Federal Court of Justice in Karlsruhe. Peter Meier-Beck, one of the most prominent European patent judges, has now left the highest instance in German patent law. It is the highest instance for patent nullity suits as well as infringement cases.

To the bitter end

In the first instance, the Federal Patent Court ruled the patent was valid with restrictions in March 2017. However, this partial success for Ratiopharm enabled the generic drug for dexmedetomidine to enter the market.

As a result, Finnish pharmaceutical company Orion attempted to prohibit its competitor from offering its own product by means of a preliminary injunction. However, Orion finally failed at the Higher Regional Court Düsseldorf in 2018 (case ID: I 2U 30/17).

Nevertheless, the dispute continued. Orion wanted the patent infringement to be clarified beyond any doubt in the main proceedings before Munich Regional Court. It seems Orion was betting on the speed of the Bavarian court. However, the court stayed proceedings until the Federal Court of Justice had ruled on the validity of the patent.

Severely injured patients can be sedated using the drug dexmedetomidine. However, it has the effect of allowing patients to remain temporarily responsive, which can be advantageous for physicians.

Orion markets its original product under the Dexdor brand. The infringement dispute should now conclude following the legally-binding decision of the Federal Court of Justice, although the patent expires this year.

Further proceedings would have determined damages if the court deeemed that any infringement had taken place.

In the first instance, pharmaceutical company Ever Neuro Pharma was also involved in the nullity suit against Orion’s patent. Meanwhile, however, Orion and Ever Neuro settled their dispute before an oral hearing at the Federal Court of Justice.

The dispute between Orion and Ratiopharm was Meier-Beck’s final case related purely to patents. He took over the new antitrust senate at the Federal Court of Justice at the beginning of September, but continued in the patent senate until last Tuesday.

The court is yet to determine Meier-Beck’s successor. German patent circles consider the patent senate’s deputy presiding judge Klaus Bacher a top contender. Bacher is expected to manage the senate for the time being.

But Meier-Beck is also likely to come into contact with patent cases in the antitrust senate. Whenever the accusation of anti-competitive behaviour arises in patent disputes, the antitrust senate will take over the case. This is likely to apply in particular to disputes over standard essential patents.

In the Orion vs. Ratiopharm hearing, Patricia Rombach celebrated her debut at the highest German civil court. The former patent and antitrust judge of the Regional Court Mannheim will in future divide her work between the patent and antitrust senate at the Federal Court of Justice.

All law firms have long-standing relationships with their clients. Vossius & Partner regularly works for Orion. However, British law firm J A Kemp originally filed the patent. 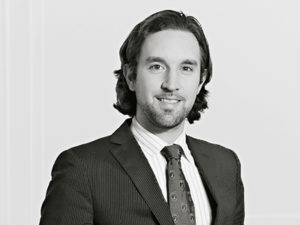 The patent attorneys at Lederer & Keller were already advising generics manufacturer Ratiopharm before Teva took it over. Since the change of ownership in 2010, Bird & Bird has also worked regularly for Ratiopharm, having worked for Teva a great deal before.

Ever Neuro would have been represented by partners Thomas Sonnenhauser and Hendrik Wichmann from Munich outfit Wuesthoff & Wuesthoff. However, it had already settled with Orion. Therefore, the Austrian pharma company was not party to proceedings at the Federal Court of Justice.