The European Patent Office has destroyed a patent owned by Teva for copaxone, which treats certain indications of multiple sclerosis. The patent was owned by Yeda, which exclusively licensed it to the pharmaceutical company Teva. However, the patent family remains active. 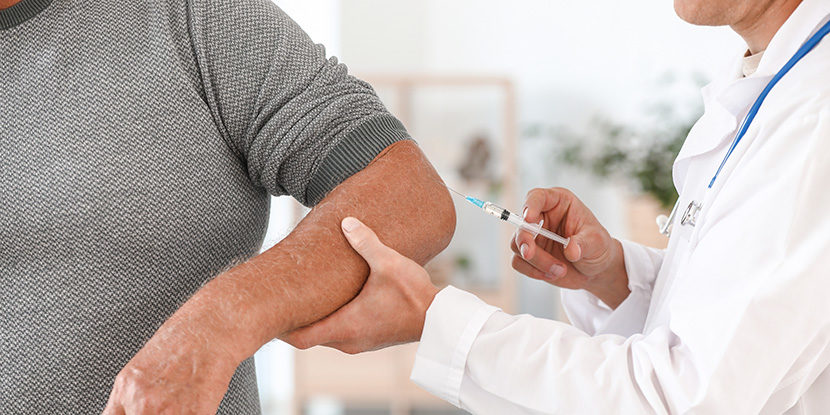 On 10 September, the EPO destroyed a patent licensed to Teva which covers copaxone, a drug to target the symptoms of certain indications of multiple sclerosis. The EPO destroyed the patent due to lack of inventive step.

Previously the EPO had upheld the same patent, EP 2 949 335 – albeit in an amended form – following the filing of an opposition case by generics pharmaceutical companies. However, an appeal by the opponents saw the EPO reverse this decision at the second instance hearing on 10 September.

Three divisional patents from the same family remain active, although currently under the EPO opposition division. The patents will be subject to appeal once the first instance decision is handed down. Since EP 335 is now void, there can be no further appeal process for the patent.

Israeli pharmaceutical company Teva sold a drug under the name copaxone, for the treatment of relapsing-remitting multiple sclerosis. Teva’s indication contained a dosage of 40 mg/ml. However, in 2017, generics manufacturer Mylan launched its product under the brand name Clift, which was sold in the US and Europe with the same dosage. Both Teva and Mylan offered their products as an injection solution with a pre-filled syringe.

However, Teva did not enforce a preliminary injunction against Clift. Furthermore, in April 2019, Sytheon, Alvogen IPCo, G.L. Pharma, Hexal and Mylan had already filed an opposition against the patent at the EPO due to lack of inventive step. The first opposition lodged was unsuccessful, with the EPO rejecting the case. Mylan and the other companies then appealed, and the EPO Boards of Appeal destroyed EP 335 due to lack of inventive step.

Now Mylan is free to release its generics product to market. However, the IFA (Informationsstelle für Arzneispezialitäten) must firstly list the product before it can be sold to pharmacies. The IFA is an information service provider for the German pharmaceutical market which maintains an online database containing information on the medicinal products and pharmaceuticals available in Germany. Products not listed in the IFA database cannot be sold through pharmacies.

As well as proceedings in Germany, parties have also litigated the patent in the UK, Norway, Portugal, Spain and Italy, as well as in the US.

However, Nachshen was not present during the hearing due to coronavirus-related travel restrictions. As a result, Ulrich Dörries and Elisabeth Greiner of df-mp represented Teva at the EPO.

The Munich patent attorneys of df-mp have a long relationship with Teva. For many years, the firm has had a strong presence in German pharmaceutical litigation for originators, as well as for generic and biosimilar manufacturers.

Patent attorneys from the London office of mixed firm Carpmaels & Ransford were also present for Teva.

Hamm & Wittkopp is very active in Germany on the generics side. In opposition proceedings, the Hamburg firm represented G.L. Pharma, Sytheon and Alvogen. Mylan, on the other hand, relied on London law firm Gill Jennings & Every.