In an urgent ruling of Düsseldorf Regional Court (case ID: 4c O 22/19), Mylan has been issued a Clift sales ban in Germany. Clift is a generic product for the treatment of relapsing-remitting multiple sclerosis. Previously, an opposition division at the European Patent Office upheld Teva's patent, which protects the active ingredient glatiramer acetate. 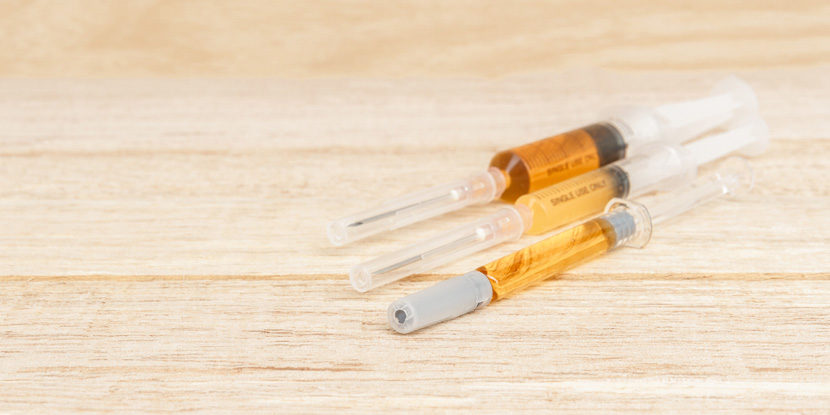 Mylan has been issued a ban on the sale of Clift in Germany, following an urgent ruling of Düsseldorf Regional Court ©MikeBiTa/ADOBE STOCK

Teva sold its drug under the name Copaxone, with a dosage of 40 mg/ml. In 2017, Mylan launched its generic product Clift with the same dosage in the US and Europe. Both companies offer it as an injection solution with a pre-filled syringe.

Teva saw Clift as an infringement of its European patent (EP 2 949 335), which the Regional Court Düsseldorf has now confirmed.

However, the ruling of a Clift sales ban is not yet final as Mylan can still appeal to the Higher Regional Court in Düsseldorf. The 2nd Civil Senate under presiding judge Thomas Kühnen is then responsible for the outcome.

It is uncertain whether the generics manufacturer will take this step. On the one hand, the market is of great economic significance and so an appeal would make sense. Copaxone is one of Teva’s most important blockbuster drugs.

On the other hand, the positive preliminary injunction and the failed opposition could be an indication of whether an appeal would be likely to succeed.

There are no main proceedings pending in Germany. However, according to JUVE Patent information, the two companies are also battling it out in most other European countries.

Once the EPO granted the patent, however, the tables turned in Teva’s favour. Together with Sytheon, Alvogen IPCo, G.L. Pharma and Hexal, Mylan filed an opposition against the patent at the EPO due to lack of inventive step.

This was unsuccessful. Now all except Hexal have lodged an appeal against the Clift sales ban. Nevertheless, there is still time for Hexal to join.

Bird & Bird regularly litigates for core client Teva and its subsidiaries Ratiopharm and AbZ Pharma. The team around Düsseldorf partner Oliver Jüngst and Hamburg partner Anne Wolters-Höhne recently won a case for Ratiopharm in the dispute over the second medical use of a breast cancer drug containing the active ingredient fulvestrant.

In a recent British case against ICOS Corporation, Teva was also represented by Pinsent Masons.

The Munich patent attorneys of df-mp also have a long relationship with Teva. For many years, the firm has had a strong presence in German pharmaceutical litigation for originators, as well as for generic and biosimilar manufacturers. The patent attorneys represent Hexal in the dispute over fulvestrant and Amgen in the dispute over the cholesterol-lowering drug Repatha.

Taylor Wessing has a long-standing relationship with Mylan, having worked for the generics company for almost 20 years. London-based partner Matthew Royle, for example, recently represented the company in proceedings against the ICOS Corporation.

Hamm & Wittkopp is one of the most active patent attorney firms in Germany on the generics side. The patent attorneys were already very active in opposition proceedings against Teva’s patent, where they represented G.L. Pharma, Sytheon and Alvogen. Mylan, on the other hand, relied on London law firm Gill Jennings & Every.

The company filed suits against the Teva patent through two subsidiaries. The sixth opponent was Hexal, represented by the German patent attorney firm Henkel Breuer & Partner.