A decision by the European Patent Office has finally ended a dispute between patent holder AVL and its competitor Maha Maschinenbau. The Technical Boards of Appeal, which destroyed a patent for exhaust gas control technology, overturned a decision of the Opposition Division. 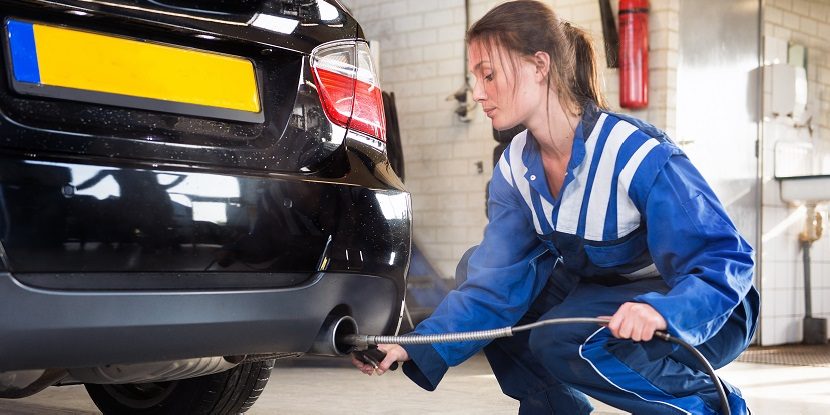 Following a series of disputes between AVL and Maha Maschinenbau in Germany, the European Patent Office has destroyed AVL's patent for a system which takes exhaust gas samples from internal combustion engines ©corepics/ADOBE STOCK

EP 2 414 808 B1, which the EPO’s Technical Boards of Appeal has recently destroyed, protects a system for taking exhaust gas samples from internal combustion engines. The automotive industry relies heavily on the system, which is applied to test benches or rigs on which exhaust gas values are tested and determined. AVL owns the patent.

Major car manufacturers such as BMW and Daimler, as well as testing organisations such as TÜV, regularly use these test benches and rigs.

With over 11,000 employees globally and subsidiaries in 30 countries, patent holder AVL is one of the largest suppliers in this field. The Austrian company develops systems for CO2 reduction and tests drive systems in the automotive and other industries.

The defendant responded to the infringement action by filing oppositions against the patents at the German Patent and Trademark Office (DPMA), and at the EPO. At the same time, Japanese measuring device manufacturer Horiba also filed an opposition against EP 808. However, Düsseldorf Regional Court suspended both infringement suits pending the ruling on validity.

The Federal Patent Court then revoked the German patent in 2016, but in October 2017 the EPO’s Opposition Division decided to maintain EP 808 in an amended form according to an auxiliary request filed in August 2014. Maha filed an appeal against this decision. But other opponent Horiba did not join the appeal.

The definition of a ‘dilution tunnel’ as set out in claim one of the patent played a major role in the validity dispute. While the Opposition Division interpreted the term much more broadly, the Board of Appeal found that no clearly-defined structural features could be derived from the term “dilution tunnel”. Thus, the wording left room for interpretation for a person skilled in the art.

Now the EPO’s Board of Appeal reversed the decision of the Opposition Division and revoked the patent for lack of inventive step. In this it followed the German Federal Patent Court when revoking the DE 10 2009 015 188 B4.

At no point had the courts prevented Maha or AIP from selling their products on the German market. The courts issued no preliminary injunction, and no judgment in the main proceedings. 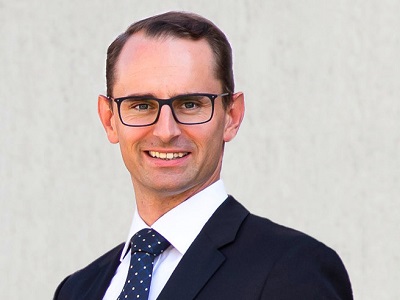 Munich-based patent law firm Merh IP regularly acts for Maha and its subsidiary AIP, especially in patent filing. In addition, the team also advises on technical issues in infringement cases, for example alongside Arnold Ruess for Polaris in the patent dispute with Nvidia.

Another example is its work alongside Hogan Lovells for HTC in the dispute with IP Bridge.

Merh IP and Hogan Lovells have a longstanding working relationship, particularly in mobile phone disputes. In the current infringement dispute at Düsseldorf Regional Court, Hogan Lovells partner Steffen Steininger defended Maha. He had previously worked for the client in the dispute over the German AVL patent.