Polaris and Nvidia have signed a global patent licensing agreement for memory interface technology, which ends an ongoing chip dispute before the US and German courts. The licence fees will not be disclosed, as agreed by both Polaris and Nvidia. 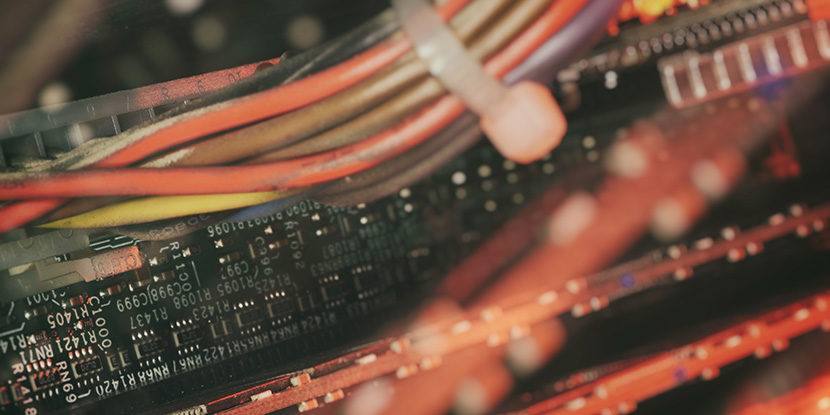 The intellectual property rights are part of a portfolio that Polaris acquired from Infineon in 2015. Polaris is a subsidiary of the Canadian technology company WiLAN. The two German patents (DE 10 223 167, DE 10 200 604 3668) and one European patent (EP 1 428 225), which concern memory interface technology, were subject to years of discussion in Germany before the dispute was settled.

The property rights protect a technology in Nvidia graphics cards concerning the interface between processor and memory. Polaris brought an infringement action before the Düsseldorf Regional Court for three patents (case ID: 4b O 144/16, 4b O 116/17 and 4b O 117/17).

A key question in the dispute was whether the memory interface technology patents are standard essential.

In March, the Düsseldorf court found the European patent (EP 1 428 225) infringed and issued an injunction. However, the judgement was not enforce in view of the current settlement.

Simultaneous corresponding nullity suits were pending before the German Federal Patent Court. Parallel proceedings were also taking place in the US. However, as a consequence of the new agreement, all worldwide infringement and nullity disputes for the memory interface technology have been settled.

IP boutique Arnold Ruess advised Polaris for the first time during the proceedings. The Düsseldorf-based firm came onboard via a market recommendation, with young partner Arno Riße taking the lead. 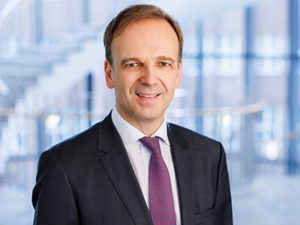 Recently, Riße has been involved in various high profile cases, such as the licensing agreement between Nokia and Blackberry. He also led the case between AstraZeneca and Hexal over cancer drug fulvestrant.

Arnold Ruess has worked with the Munich patent attorneys of MERH IP Matias Erny Reichl Hoffmann, and Von Lieres Brachmann Schulze, for many years. The relationship dates back to when a team of attorneys that would become Arnold Ruess worked for Freshfields Bruckhaus Deringer.

Christian Harmsen, partner at Bird & Bird, also worked for Nvidia in Germany for the first time. Previously Nvidia relied on Bardehle Pagenberg in infringement proceedings, for example in another settled dispute between Broadcom and Avago over connected cars.