“Norway is an example of how to do things differently”

Interview with Dorian Immler: Originators like Bayer are not tapping the full potential of second medical use claims because of difficulties enforcing them in practice. The Head of Patents Pharma & Consumer Health at pharmaceutical innovator Bayer offers some potential solutions. 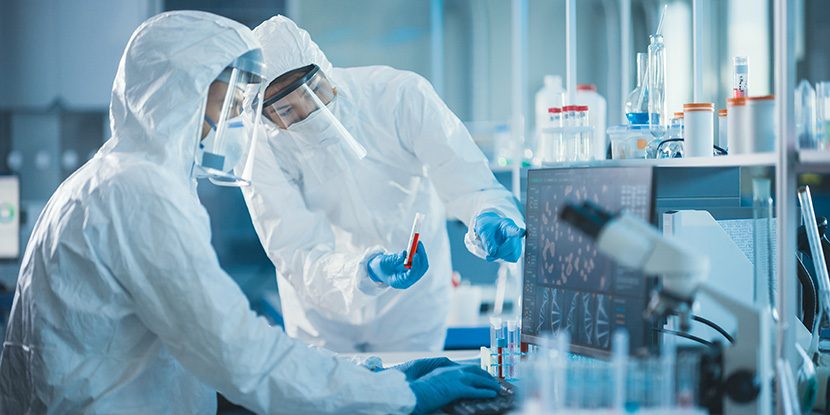 Nevertheless, we regularly file patents for second medical use claims, if for no other reason than to define the current case law. After all, inventions need to be protected. But we don’t have high expectations that this will lead to an effective extension of the protection period. 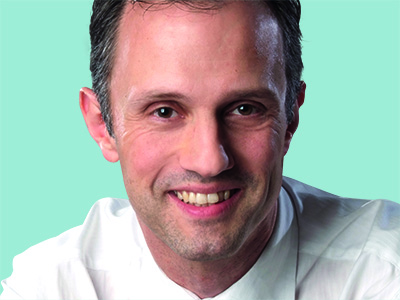 That’s a surprise. What’s the problem?
Enforcing second medical use claims is difficult.

What are the biggest challenges for originators in defending second medical use claims in Europe?
The problem lies in the conflict between the law on product approval, social law and patent law. In infringement proceedings, patent law alone cannot solve this. It’s up to the legislator to harmonise the three strands better.

Does this lead to any new problems?
Developing a separate product increases the technical risk and costs enormously, as well as significantly lengthening the development time. The money and time would be better invested in further medical innovations than in overcoming the inconsistencies between patent law and the law on product approval. In the worst-case scenario, the current situation could lead to an entirely new active substance being developed for the new use, which can be protected by a new patent. But that would be even more expensive and risky, and would take even longer.

“Money and time are better invested in medical innovations”

Do other countries have better solutions?
Norway is one example of how things can be done differently. There, the exact indication is noted on the prescription. A nationwide computer system then shows pharmacies precisely whether an indication is patent-protected or whether the property right for this exact use has expired.

What challenges do you face when filing second medical use claims in Europe?
I don’t see so many problems in the filing and granting of claims. To support the plausibility you need data, data and -more data. A mere assumption and an in vitro model are not enough; data supported at least by animal trials, and usually even by clinical trials, is needed. But I don’t see a problem with that, because, after all, the European Patent Office wants to make sure that the second medical use claim is a real innovation.

This interview was conducted by Konstanze Richter