With Via Licensing recently announcing the dissolution of its wireless patent pools, Sisvel is now the only pool for wireless SEPs for mobile devices. It is not yet known how many of Via Licensing's pool members will join Sisvel, which will focus on 5G patents. 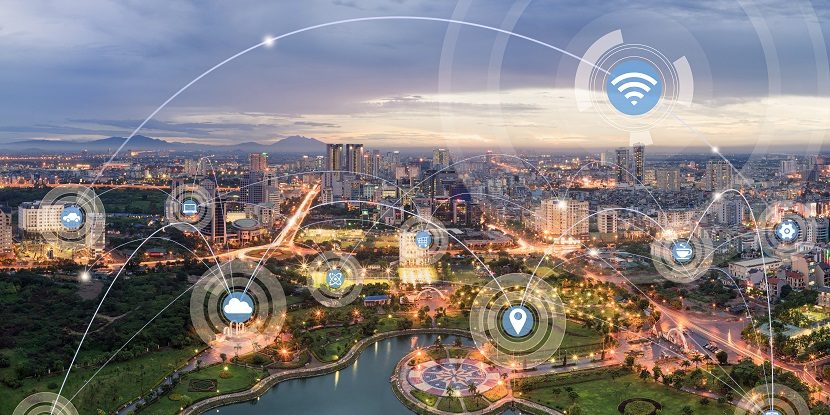 Then there was one. Via Licensing wants to join Sisvel’s 5G pool with its own portfolio of wireless patents, with a launch planned for autumn 2022. The new pool will also include patents for consumer electronics.

Via Licensing turns to Sisvel

Via Licensing primarily holds 4G patents from around ten patent families, some of which are also applicable for 5G technology. Together with the patents of its approximately 30 licensors, including Deutsche Telekom, Google and Mitsubishi, Via Licensing says it currently has one of the largest patent portfolios for wireless technology.

However, with around 60 licensees, the pool did not meet the NPE’s financial expectations. This is a factor behind the decision to dissolve the pool.

Sisvel’s offer is likely to be particularly tempting for the existing licensors in the Via Licensing wireless pool that are also licensors in Sisvel’s pools for other technologies. This includes members of the video coding platform Dolby, or NTT Docomo.

In its Q&A on the topic, it says, “Sisvel is making several accommodations to Via Licensing patent holders to facilitate their joining the Sisvel pool. This includes allowing new patent owners to join its 5G multimode program, under the same terms and conditions as the patent owners that have been working on the creation and development of this program over the past years.”

It says, “Sisvel will also accept existing third-party essentiality evaluations as relevant evaluations under its 5G multimode and cellular IoT pool, which should eliminate any concerns for double costs”.