Stephanie Zöllner, considered the best-known patent judge in Hamburg, is moving to the Higher Regional Court to take over the patent senate. The move coincides with the appointment of UPC judges. Hamburg is home to one of the four German UPC local chambers. 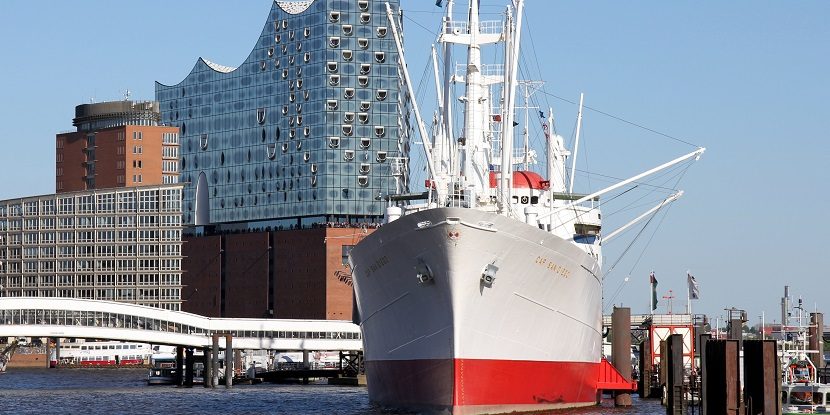 Although she has not confirmed her candidacy, it is considered certain that Hamburg judge Stephanie Zöllner has applied for a judgeship at the UPC. A part-time post would not conflict with a judgeship at the patent senate. ©Hieronymus Ukkel/ADOBE STOCK

The senate is responsible for appeals in IP and especially patent proceedings. Many consider Zöllner to be the best-known and most experienced patent judge in Hamburg. 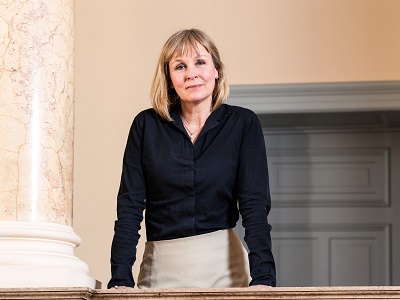 Nevertheless, Hamburg is also Germany’s fourth-busiest patent court. In 2021, 35 new patent cases were filed at Hamburg Regional Court, a 9% increase on the year before.

Accordingly, Hamburg won the bid to host the fourth German local chamber for the UPC.

Search for a successor

There are two patent chambers at the Regional Court, with the 15th Civil Chamber also hearing patent cases. However, the 27th Civil Chamber, which Stephanie Zöllner has headed since April 2010, is the more popular of the two. The court has not yet appointed a successor for Zöllner. The search is likely to continue until the end of the year.

A successor will initially be sought among the Regional Court’s current presiding judges. If no candidates express an interest in patent cases, the application process will open up to all judges. Until then, Arne Führer will temporarily head the 27th Civil Chamber as deputy presiding judge.

The chamber has recently heard some prominent patent cases. In the dispute between Sonos and Google over control technology for consumer electronics, for example, the chamber granted a PI against tech giant Google which Sonos later withdrew. The chamber also heard the dispute between Ceva and Bayer concerning a veterinary medicine for pigs and is also hearing claims in the eye surgery case between Alcon and AMO.

Stephanie Zöllner at the UPC?

The news of Zöllner’s move to the Higher Regional Court comes at a time when the selection of UPC judges is in full swing. Although she has not officially confirmed her candidacy, it is considered certain that she – like other Hamburg patent judges – has applied for a judgeship at the new European patent court.

The appointment of the UPC judges is expected in the coming weeks. The Administrative Council of the UPC established the nominees in early July. However, the names are not yet public as the UPC now has to inform the candidates. Any candidates must agree to the terms and undergo a medical health check.

Only when all candidates have signed their contracts, insiders told JUVE Patent, will the final list of UPC judges be published.

Many companies and their lawyers consider the selection of judges to be an important preparatory milestone. They hope to have as many experienced patent judges as possible at the UPC, such as Stephanie Zöllner. A part-time position at the UPC does not conflict with the post of presiding judge at the patent senate.

This changing of the guard in Hamburg is the latest in a number of recent developments at Germany’s patent courts. In 2021, Munich Regional Court created a third patent chamber. In May this year, the same court also saw a change in presiding judges.

Furthermore, Lars Meinhardt became presiding judge of the patent senate at Munich Higher Regional Court at the beginning of the year.