In the global patent dispute between Sonos and Google, the latest decision marks a turning point in favour of the Android giant. The battle over control technology for consumer electronics see Sonos withdraw its applications for a preliminary injunction against Google in the Regional Court Hamburg. Furthermore, Google is also seeking an injunction in the Netherlands. 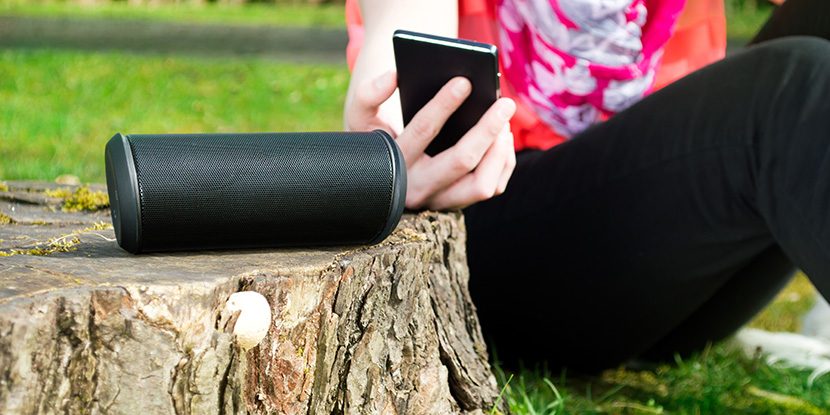 The withdrawal of the two PI proceedings in Hamburg over infringement of wireless speaker technology was a setback for Sonos. But the global dispute with Google is not yet over. ©DanielKrasoń/ADOBE STOCK

Wireless sound systems manufacturer Sonos has apparently withdrawn its two preliminary injunction applications from the Hamburg patent courts. That Higher Regional Court Hamburg confirmed to JUVE Patent that Sonos withdrew its appeal against a negative decision from the Regional Court (case ID: 3 U 47/21). The latter court had not granted the PI against the German Google company.

However, in the second case, the Hamburg Regional Court granted a PI against the European Google company in April. Google appealed the ruling (case ID: 3 U 74/21) and requested a stay of enforcement. But in June, the Hamburg Higher Regional Court rejected the initial application.

Nevertheless, Google persisted and filed a second application. At that time, the written PI judgment of the first instance was unavailable. Google asked the court for a stay of enforcement following the court making the written judgment available. Now Sonos has withdrawn its PI application. This renders the PI against Google moot.

In its PI applications, Sonos accused the German and European Google companies of infringing EP 35 54 005 B1 through some of its mobile phones, wireless speakers and associated control app. Furthermore, Sonos demanded that Google stop the sale and distribution of the relevant products.

After reconsideration, the judges had doubts about granting the PIs and notified the parties accordingly. The Hamburg courts are typically considered to be particularly generous in granting PIs. It seems the judges did not want to resolve the issues of infringement and validity of the two Sonos patents in the injunction proceedings.

However, Sonos is yet to file any substantive lawsuits against Google. But this could change, whether in Hamburg or at another German patent court.

The two adversaries are facing off in patent courts globally, including France, the Netherlands and the US, in addition to Germany. The US International Trade Commission has only recently confirmed Google’s infringement of five Sonos patents.

As recently as last Friday, the District Court of The Hague heard a first case regarding EP 491. Observers expect a judgment in five weeks. The court will hear the second case regarding EP 621 at the beginning of October.

In Germany, Sonos’ two PI proceedings in Hamburg were part of a counter attack against two infringement suits by Google. In 2020, Google sued the German and European Sonos company in Munich for infringing the same two patents it claimed in the Netherlands.

Google and Sonos in Germany

In Germany, Google claims that Sonos infringes its patents. As such, Google demanded that Sonos cease and desist. The wireless sound systems manufacturer immediately challenged both Google patents. The Federal Patent Court has not yet ruled on their validity.

In March this year, with the consent of both parties, the Munich Regional Court suspended the lawsuit concerning EP 491 (case ID: 21 O 7264/20). Now, the court is waiting on the Federal Patent Court’s decision on the validity.

In June, the Munich Regional Court handed down a first ruling, dismissing a lawsuit filed by Google (case ID: 21 O 7265/20). The court ruled that Sonos has not infringed Google’s EP 621. However, Google has appealed against the ruling.

Contrary to what large international IP teams like to see, Google and Sonos do not rely on a one-stop shop. Rather, both companies put together teams from top law firms in the respective countries for the European proceedings.

In France, Google called in Allen & Overy. However, according to JUVE Patent information, the tech giant relies on IP boutique Brinkhof and patent attorney firm V.O. in the Netherlands. 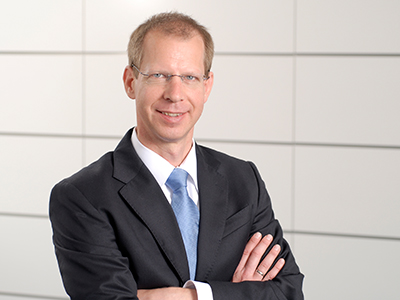 Update 30.09.2022: At the beginning of September the opposition division of the European Patent Office revoked Sonos’ EP 35 54 005 B1. The reason for this is inadmissible changes by Sonos in opposition proceedings under Article 101 (3b) EPC.

When the latter expressed doubts about the patent, Sonos surprisingly withdrew its PI in September 2021. According to JUVE Patent information, Sonos has not yet filed any infringement suits over the patent in Europe.

It is currently unclear whether Sonos will now appeal the Opposition Division’s decision to the Boards of Appeal. Sonos did not want to comment on the decision when asked by JUVE Patent.

JUVE Patent updated this article on 30.09.2022 to reflect the latest developments in the EPO opposition proceedings.