The patent senate of the Higher Regional Court in Munich has a new presiding judge. Lars Meinhardt succeeds Konrad Retzer at the beginning of the year. 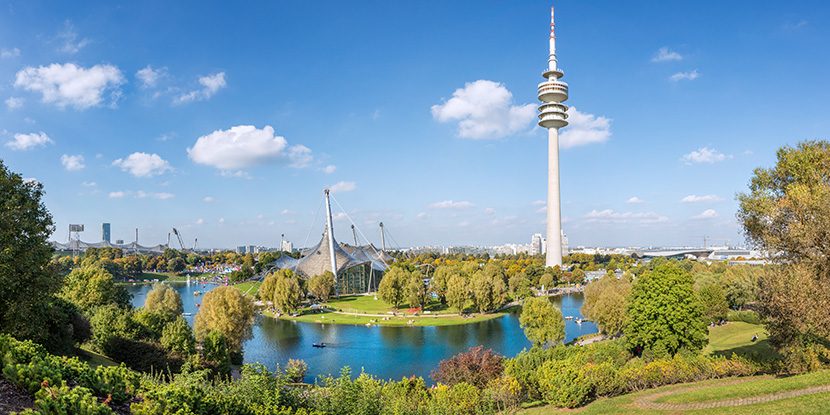 A few weeks ago, IP experts in Munich had already speculated that Lars Meinhardt (52), rather than one of the experienced Munich patent judges, would chair the 6th Civil Senate at the Higher Regional Court in Munich. The senate is mainly responsible for patent disputes, but also handles copyright and unfair competition cases. Now the president of the court has appointed Meinhardt to succeed Konrad Retzer as of 1. January. Retzer had retired this autumn. 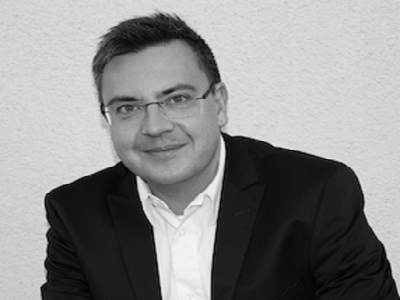 Lars Meinhardt was presiding judge of the 33rd Civil Chamber at the Regional Court Munich from 2012 to 2018. The chamber handles copyright and design law cases as well as trademark disputes.

In August 2018, Meinhardt moved to the Higher Regional Court. He had previously worked there as a deputy presiding judge in the 29th Civil Senate, which is also responsible for soft IP cases, as well as in the antitrust senate. He had also been involved with patent law as a member of the senate dealing with patent attorney matters.

Already during his time as presiding judge at the Munich Regional Court, Lars Meinhardt was considered by lawyers and in-house counsel to be one of the most experienced German judges for soft IP cases. However, Meinhardt did not gain much experience with patent infringement suits during his career.

However, many Munich patent attorneys and patent litigators had hoped that Retzer would be succeeded by one of the judges of the 7th and 21st Civil Chambers at the Munich Rigional Court with experience in patent litigation. Matthias Zigann in particular was considered a favourite. He had contributed significantly to Munich patent courts’ rising significance.

The Regional Court has a very good reputation worldwide among patent owners for standard relevant patent suits. For instance, the court played a central role in the Connected Cars disputes between Nokia and Daimler.

In addition, both chambers attracted a lot of attention in anti-suit injunctions proceedings (ASI) in 2020 and 2021. Here the Munich Regional Court had become a counterweight to Chinese courts. It had issued anti-anti-suit injunctions for patent holders against ASIs from China in a series of global mobile phone battles.

This year, according to a JUVE Patent survey, the court replaced Düsseldorf at the top of the ranking of patent courts with the most cases in Germany. In August 2021, the Munich court had established a third chamber for patent litigation to cope with the high number of cases.

With the appointment of the soft IP expert Meinhardt, the Bavarian judiciary is taking a different path than the other two German patent courts. In Düsseldorf, the presiding judges of the two patent senates Ulrike Voß (since 2013) and Thomas Kühnen (since 2008) were previously presiding judges of patent chambers at the Regional Court.

In Mannheim, Andreas Voß, long-serving presiding judge of the 7th Civil Chamber, took over the chair of the 6th Civil Senate at the Higher Regional Court in Karlsruhe in 2017.

Meinhardt’s appointment is the latest in a series of important changes at the German patent courts. However, the question is currently still open who will succeed Peter Meier-Beck at the Antitrust Senate of the Federal Court of Justice. The Senate is also responsible for FRAND licensing disputes in the context of actions for standard essential patents and had made two leading decisions here in 2020 and 2021 at the interface of patent and antitrust law.

Currently, Deputy Presiding Judge Wolfgang Kirchhoff heads the Senate. He is considered a highly promising candidate to succeed Meier-Beck, who retired in October.