The new Amsterdam office of Pinsent Masons has welcomed Machteld Hiemstra, who joins from Simmons & Simmons, as its third partner. Hiemstra brings life science expertise, specifically regarding supplementary protection certificates and regulatory enforcement. The office is the firm's first presence in the Netherlands. 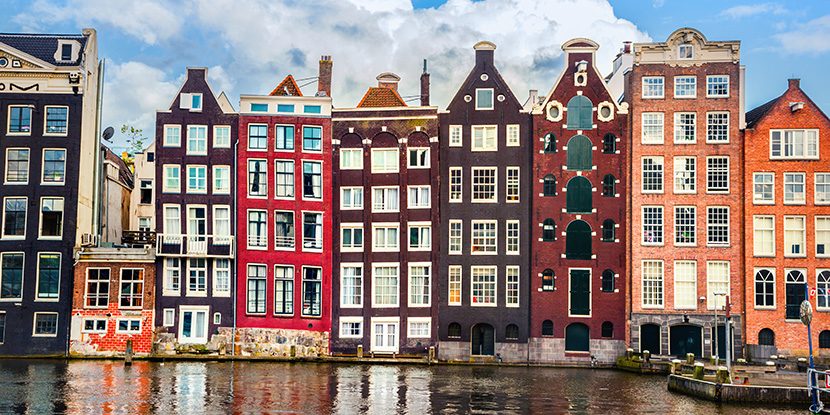 Pinsent Masons has opened an office in Amsterdam, with life sciences specialist Machteld Hiemstra the third partner to join the practice ©adisa/ADOBE STOCK

Machteld Hiemstra (50) is the latest partner at the new Pinsent Masons practice in Amsterdam. Previously a principal counsellor at the Amsterdam office of Simmons & Simmons, Hiemstra brings to the new role expertise in regulatory law and life sciences. She also focuses on supplementary protection certificates (SPCs), and the intersection between patent law and medical product authorisation. 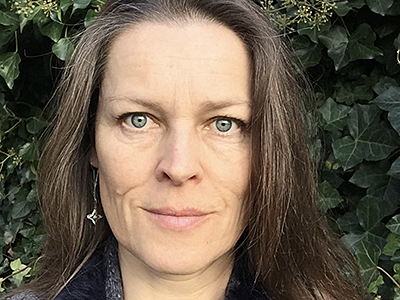 Hiemstra began her career in intellectual property and patent at the Dutch office of international commercial law firm Stibbe, before moving to Freshfields Bruckhaus Deringer.

This experience was followed by a stint in-house at Dutch multinational company AkzoNobel, from 2004 to 2007. Here, Hiemstra worked alongside the patent department on regulatory law and pharmaceutical matters.

She then worked at DLA Piper, Bird & Bird and Hogan Lovells, before moving to Simmons & Simmons where she remained from 2013 until June 2021. Machteld Hiemstra has advised various high-profile businesses, including GSK, Bayer, Abbott and Gilead. Some clients Hiemstra has worked with are already clients of Pinsent Masons.

Now Hiemstra is the third partner at Pinsent Masons in Amsterdam. She joins practice head Wouter Seinen, who came from Baker & McKenzie and focuses on TMT, data privacy and digital. A second partner, Alexander Spoor, focuses on commercial litigation. The firm has plans to expand further in the Netherlands.

Hiemstra says, “Joining Pinsent Masons’ new office in Amsterdam was a huge attraction for me, because it gives the partners a chance to make their own footprint on the Dutch market. However, the law firm is also known globally and has a great track-record. Expanding its pan-European offering is a very exciting prospect for the future.”

Amsterdam office head at Pinsent Masons, Wouter Seinen, says, “Building out capabilities that focus on life sciences regulatory advisory and disputes work will be a game changer for us in Amsterdam.”

“Machteld’s experience will support the development of our global technology, science and industry sector. It enables us to tap into opportunities prompted by the relocation of the European Medicines Association to Amsterdam.”

Furthermore, in May 2020, London partner Deborah Bould moved from Pinsent Masons to DLA Piper. However, 28 life sciences partners remain across the firm’s UK offices in London and Birmingham.

Through its Dutch office, and the hire of Machteld Hiemstra, the firm is focusing on establishing a strategic market position. Pinsent Masons’ technology, science and industry global sector head, Florian von Baum says, “A core aspect of our TS&I strategy is to become a leading pan-European professional services adviser to our clients.”