The French patent attorney firm Ipsilon has integrated its first patent litigation lawyer into its European team. The firm's US arm already works with a mixed approach. With 25 patent attorneys, Ipsilon is already one of the five largest patent prosecution units in France. 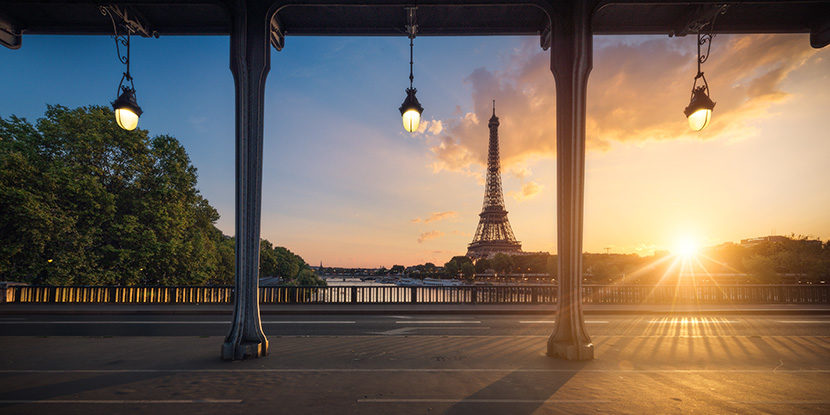 Matthieu Dhenne (37) has joined French patent attorney firm Ipsilon, creating a mixed team at the practice. Dhenne is the first patent litigator in the French practice. With the addition of Matthieu Dhenne, the firm has established a Dispute & Resolution practice group, which advises on patent law as well as trademarks, designs, copyright and mediation. 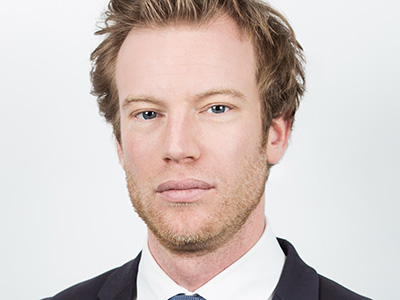 Dhenne brings with him to Ipsilon core clients from the French and German Mittelstand. However, with the addition of Dhenne, the firm is also embarking on an Asian acquisition strategy. Its core clients in prosecution already include Asian companies, such as ZTE.

Dhenne was previously independent. However, he has worked closely as of counsel with the patent attorneys at German law firm Stolmár & Partner. He is known for his leading role at the IP think tank Institut Stanislas de Boufflers.

In France, it has only been possible for a few years for lawyers and patent attorneys to work together in mixed teams and integrated law firms. The pioneer was the long-established law firm Casalonga, which had already cultivated close cooperation through two companies.